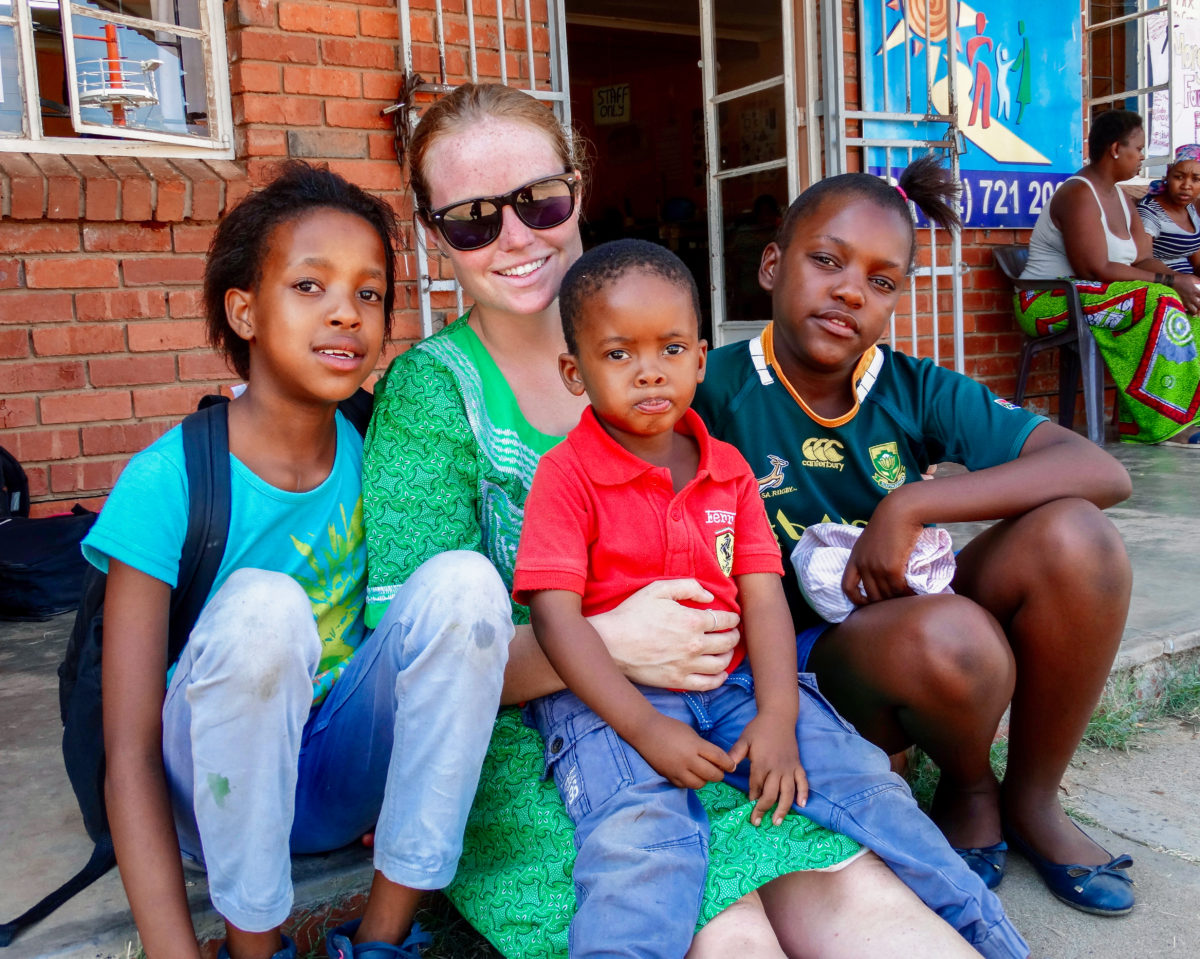 Here it is, the exact dates for my Peace Corps application process…

September ?, 2013: In-person interview (I cannot for the life of me remember the exact date).

November 20, 2013: Nominated for a program in a Spanish speaking country, which would leave in October 2014 (I later found out the country was Guatemala). At this point, I was asked to complete medical forms and a legal/fingerprinting kit. I was also told that I needed to work on my Spanish (via tutoring etc.) if I wanted to be officially invited to this program.

December 17, 2013: I sent my fingerprinting forms and legal kit to Peace Corps Headquarters.

Medical forms were completed continually, as they constantly asked for more forms and each had a different due date.

May 21, 2014: Gained Medical Pre-Clearance (based on all those forms I filled out)

June 16, 2014: Notified that I was no longer nominated for service in Guatemala

June 17, 2014: Invitation to South Africa! (I accepted my invitation the same day). At this point, I was given A LOT of paperwork to fill out, including visa forms, passport forms, more medical appointments, shots I needed, etc.

Next steps include getting my Yellow Fever vaccine, and dental and doctor’s appointments (which I have not scheduled yet, but these are required to be completed two months before departure, Nov. 20)

As you can see, it’s a realllllly long process. It was a bit longer for me since I have medical conditions that prevent me from serving in some countries. Basically, I could’ve left a few months earlier, but none of those countries met my medical needs (I need an EKG once a year and I need access to certain medicines, etc.) Anyway, I hope this helps anyone considering service in the Peace Corps, and I hope it shows how early you need to apply.

Edit: I applied in 2013 on the old application. The process has since changed and is apparently a bit shorter/quicker.