This past weekend I drove to Atlanta with Sarah to visit Ryan and Corinne. Ryan lives in Atlanta and works in the "real world" doing something for Dish, which basically means he gets A TON of television channels. Corinne works at the Georgia aquarium as a dolphin whisperer (that may or may not be the official job title...)

On Friday, Ryan had to work, but Corinne, Sarah and I went to World of Coke, which is pretty much just a museum dedicated to Coca-Cola. It's pretty cool, and that's coming from someone who hasn't drank Coke in over 10 years. We got to see old Coca-Cola commercials and look, we met the Coca-Cola Polar Bear! (Does he have a name?)


I got to try all the different Coca-Cola products that are sold in Africa and South Africa, and honsetly, they were kinda gross, but when one of the flavors is pine-nut, the bar is already set very low. 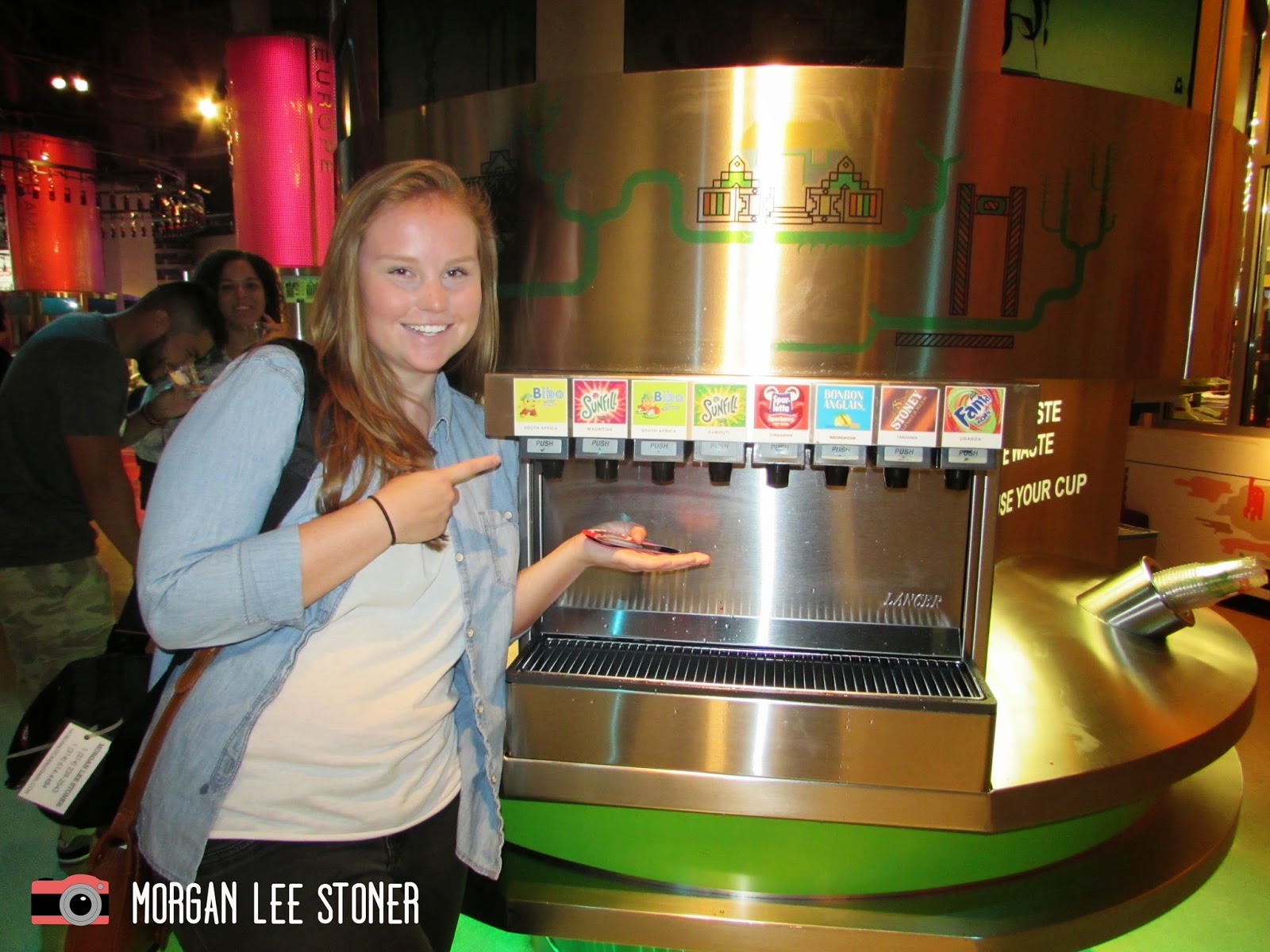 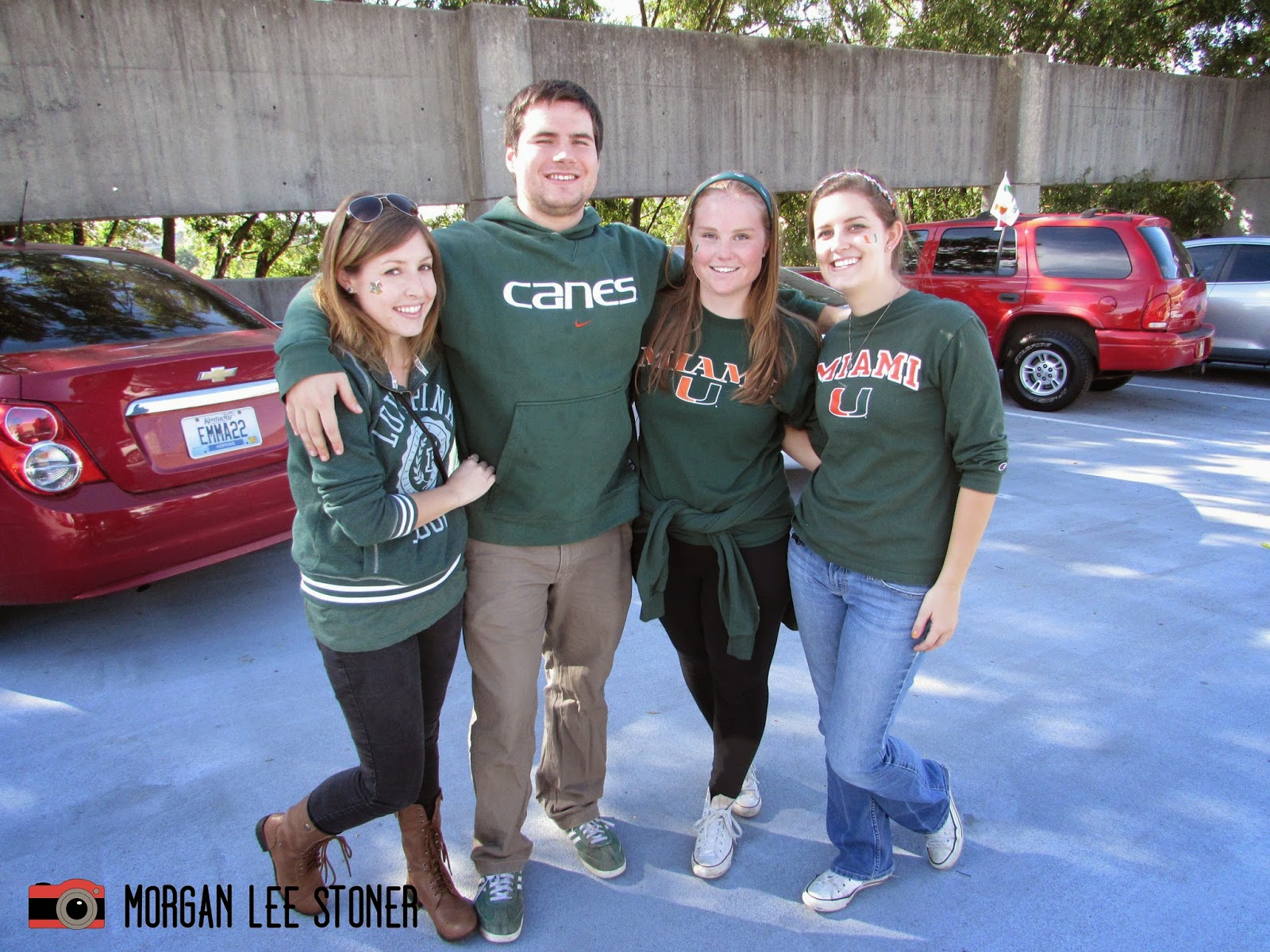 As sad as I am that we lost the game, the view from the stadium is incredible! It's in downtown Atlanta and from our seats we could see the entire ATL skyline. 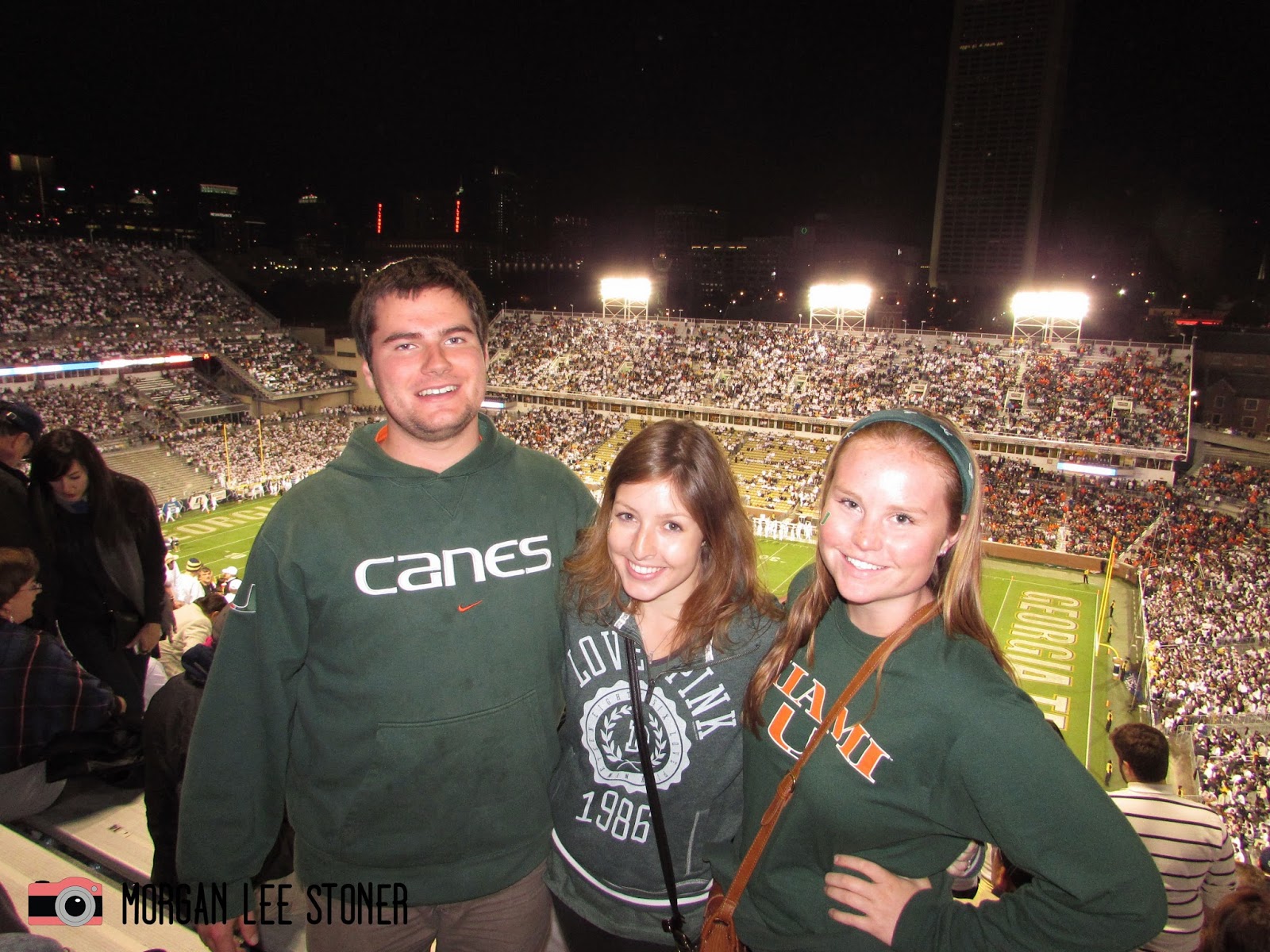 On Sunday, Ryan, Sarah and I visited Ryan's friend from high school, Kelsey, who has a farm/cabin/lake house in Monroe, GA. The property is gorgeous and we got to feed donkeys! Look at that donkey takin' that carrot from me. Also, can I mention that I went to Monroe, GA in high school because that is where Vampire Diaries is filmed? Embarrassing? Probably. 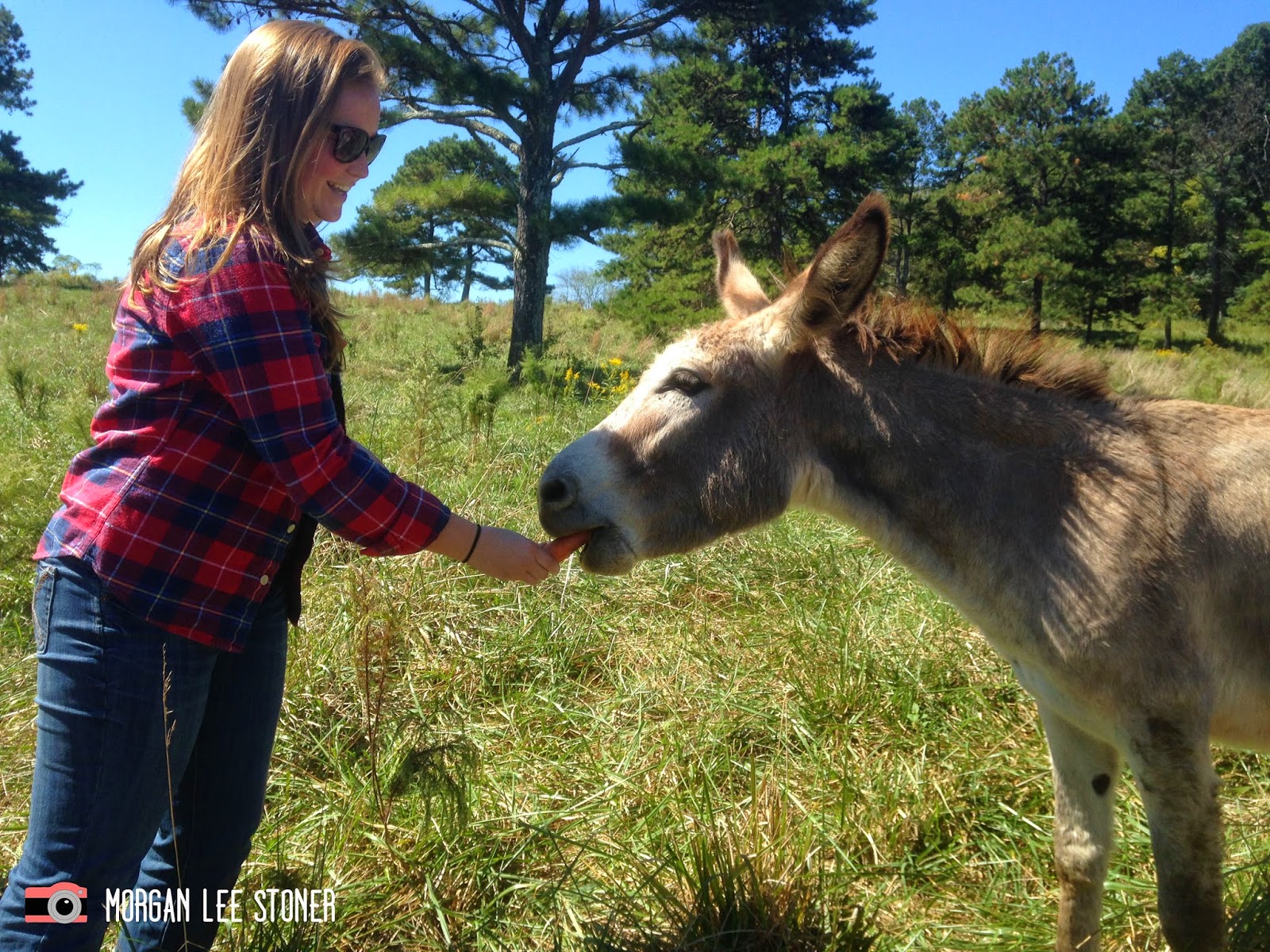 All in all, great weekend with great people :-D ATLANTA OR BUST!
before peace corps travel