As an aspiring writer (potentially as an album reviewer), here's my review of 1989: 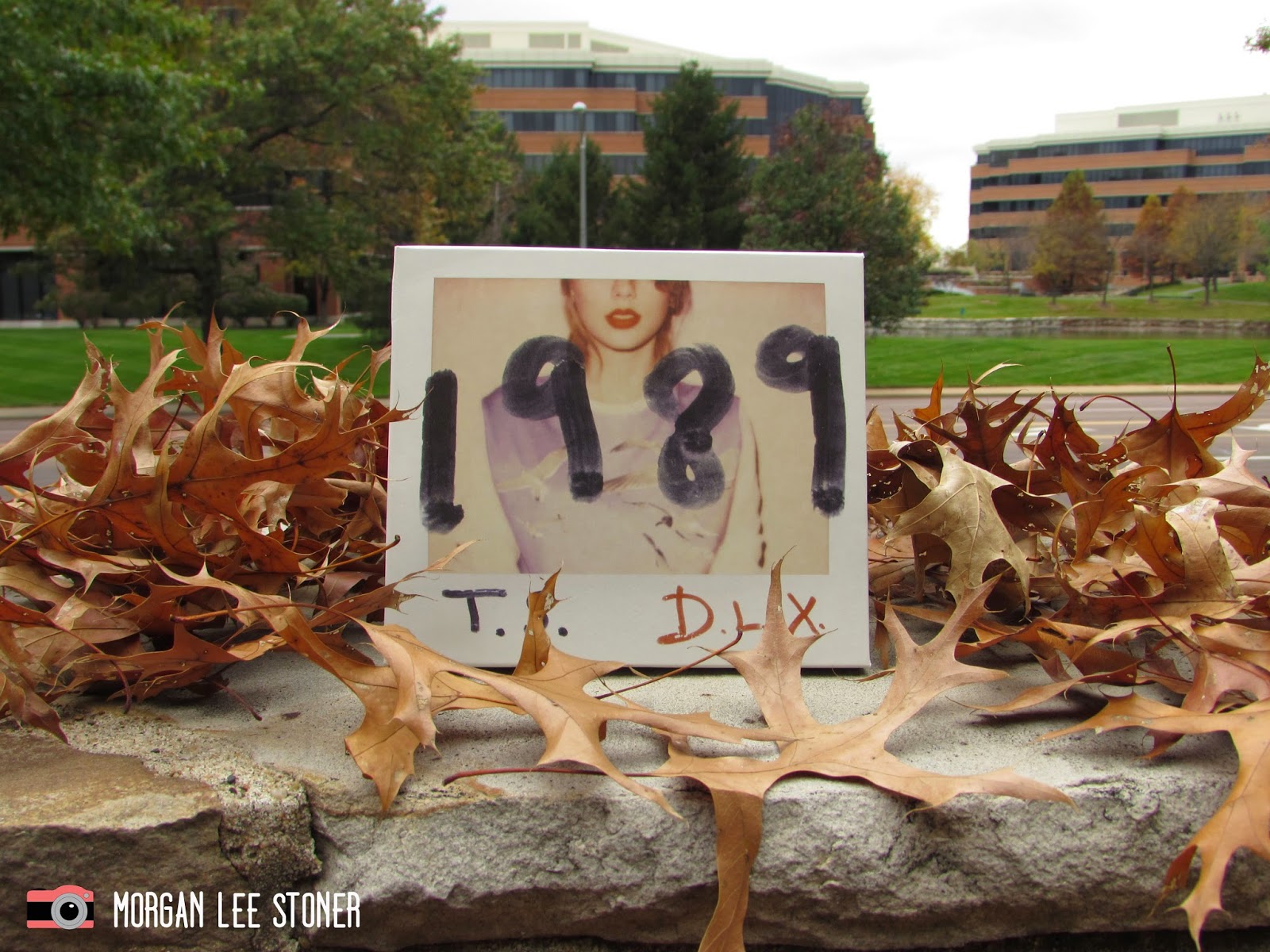 Last Monday, Taylor Swift released her fifth studio album titled 1989 (based on the year she was born and the 80's pop that inspired her song writing). Wait, did I just say pop? Why yes I did. When Swift said she was releasing a completely pop album - she really meant it. Swift has completely left her country roots behind and fully embraced auto-tune and synthetic drum loops.

As an fan of Taylor's since her third studio album, Sparks Fly, I eagerly awaited the release of 1989. Based on her first single, Shake it off, I was expecting an album full of upbeat, dance tracks (which we did get in songs like Welcome to New York) but I was shocked to hear that most songs on the album are more mature than anything we've heard from Taylor before. Songs like Wildest Dreams, Blank Spaces, and I Know Places have a dark edge, and electric feel, while songs such as How You Get The Girl and This Love pay homage to Swift's traditional, lyric-driven writing style.

Even more surprising, you won't hear Swift's traditional "boy-bashing, girl-power" anthems that she has become known for. Like Swift has said in promoting 1989, this album is less "boy-centric" than her previous albums, because her life has been less "boy-centric".

Swift has slowly made the transition from country to pop and she's done so in a way that hasn't disengaged any of her fans. Most singers who try to transition to a new musical genre find the process extremely difficult and record sales inevitably fall in the process (need I remind you of Jessica Simpson's foray into country music?). However, I don't think that's gonna happen to Taylor. It helps that she never seemed to fit comfortably in the mold of "country singer". In her 2012 album, Red, her country songs sounded a bit forced, and the songs that topped the charts were clearly pop (ie. We are never getting back together, and I knew you were trouble).

The deluxe version of 1989 is definitely worth the buy just for New Romantics alone, which is geared for us 20-somethings who are just a little lost in life. Every other verse could be an Instagram post from those people who share too much on social media (you know those people)... "the best people in life are free", "we cry tears of mascara in the bathroom. Honey, life is just a classroom", "I could build a castle out of all the bricks they threw at me", or "heart break is the national anthem, we sing it proudly".

If you're a fan of Taylor Swift, you'll definitely want to check out this album, but be prepared to hear a slightly more mature sound from the newly minted pop artist because things are changing for Swift, and luckily, we're along for the ride.

Favorite tracks: Style, Welcome to New York, I Know Places, Wildest Dreams, New Romantics (can I say the whole album is my favorite?)


BONUS ALBUM REVIEW! (10 bucks to anyone who has heard this album)

In 2008, The Trailer Sisters released their first studio album. 13 tracks, eight instruments, and two lead vocalists. Anyone who bought the album could see and hear these basic facts, but what they couldn’t see or hear were the hours of writing and recording or the tears and heartache put into this album. But they could sense it. It’s the Trailer Sisters passion for music and the heart and soul they put into each song which made their first studio album a Billboard hit, and it’s that same heart and passion which kept the fans eagerly awaiting the next album. Six years later and the wait is over. The Trailer Sisters second studio album, titled Into the Light We Go, is here, and the soul came back with it. Into the Light We Go brings everything we know and love from The Trailer Sisters back for round two. Ballads like We Spiral, and Can’t it Ever Be Easy are instance slow-dance classics. Fans of their signature girl power anthems, don’t fret, tracks like Why Bring Me Down, and Sittin’ Pretty are exactly what any girl needs for the times when Ben and Jerry’s can’t quite mend a broken heart. The lead track, and album title, Into the Light We Go, is a heartbreakingly up-beat song that, dare I say it, represent The Trailer Sisters completely. Bands who stick to their style are great, but bands who stick to their style and still manage to make an album that vastly improves upon a perfect one, well that’s just magic. Into the Light We Go must be magic.