Showing posts from April, 2015
Show all 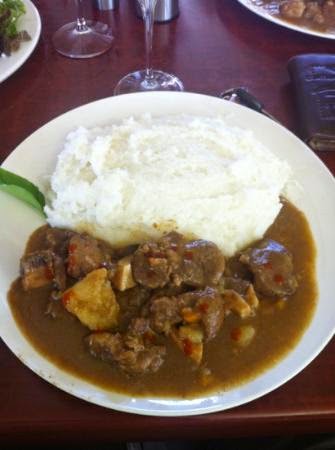 Dumelang!
Whenever I talk to someone in America, one question they always ask is... “What do you eat?”As a vegetarian (and overall picky eater), my food diary is not an accurate representation of the food in South Africa, or the food that most other volunteers eat. So, in an effort to give ya’ll a more in-depth look into South African food, I thought I would touch on all of it. (P.S. I got all these pics from the web, no copyright infringement intended blah blah blah)
Pap is the most important food in South Africa culture. Most people eat it on a daily basis and sometimes it’s the entire meal. The most “American” thing I can compare it to is Cream of Wheat: bland and dense. It’s very popular because it’s cheap, easy enough to make, lasts a long time, and is dense in calories, which is important for people who can’t afford a lot of food or don’t eat a lot. One of our LCF’s said, “It’s not a meal unless there is pap!” I ate a lot of pap when I was living with my host family, but now th…
Post a Comment
Read more 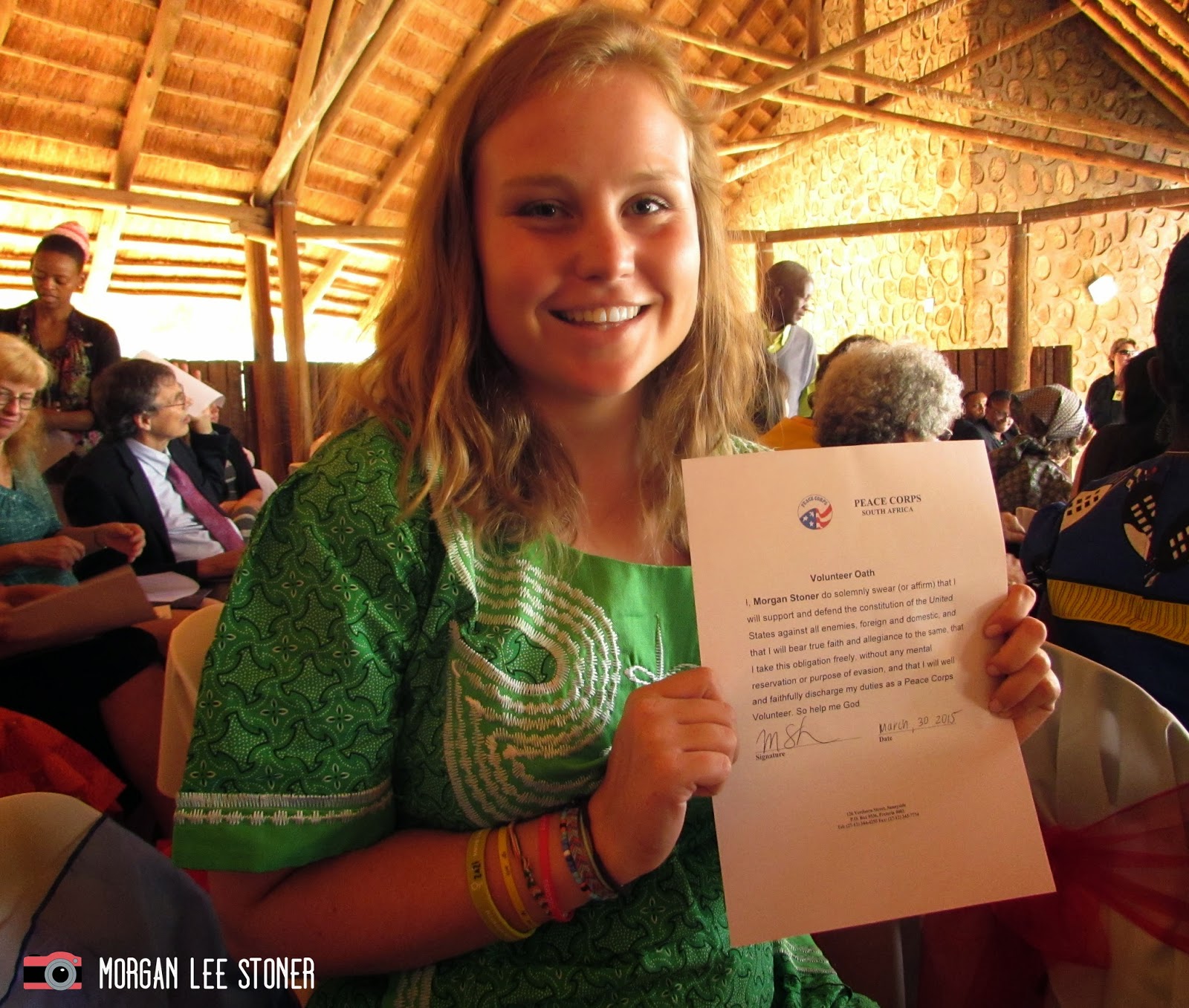 
On Monday, March 30th I was sworn in with the 31st group of Peace Corps South Africa volunteers.  It was a bittersweet day because our dreams of becoming PCVs finally came to fruition, but it was also the last time most of us will see each other in person for a few months (hence the multitude of pictures we took before saying goodbye).


It was also terribly sad saying goodbye to my beautiful Matshipe ☹


I spent Monday and Tuesday night in Nelspruit at Supervisor’s Workshop with the other volunteers also serving in Mpumalanga (Shelby, Colleen, Greg, Bobbi, Olivia, Austin, Jon, Cori, Jonathon, and our token Limpopo-girl, Jess).

Wednesday morning, before leaving for site and saying our final goodbyes (yet, again) I bought a guitar! I found a really nice, blue Sanchez for R699, not bad if you ask me. Playing the guitar is a great stress reliever, and way less of a commitment than getting a dog.