On Monday, March 30th I was sworn in with the 31st group of Peace Corps South Africa volunteers.  It was a bittersweet day because our dreams of becoming PCVs finally came to fruition, but it was also the last time most of us will see each other in person for a few months (hence the multitude of pictures we took before saying goodbye). 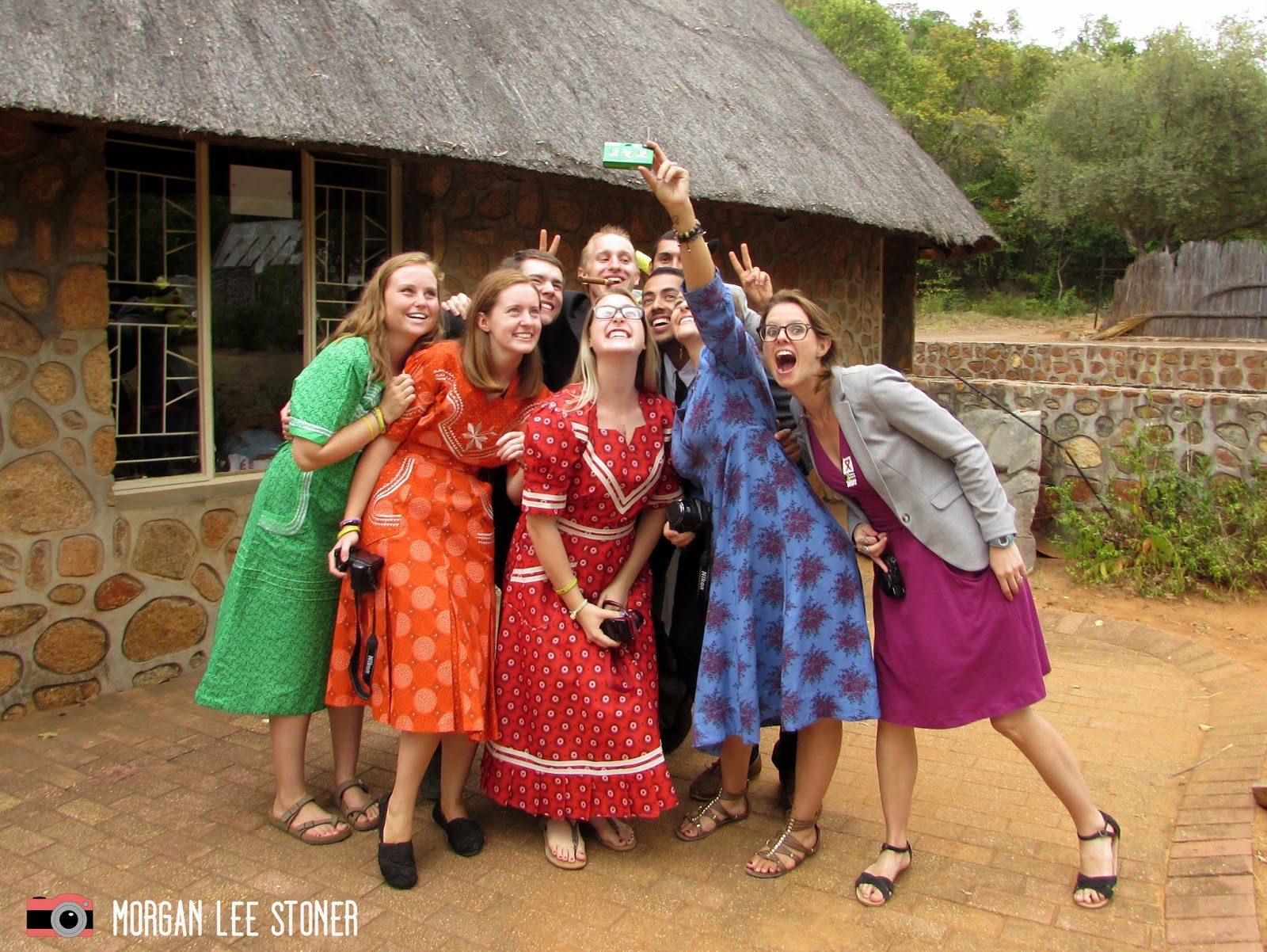 It was also terribly sad saying goodbye to my beautiful Matshipe ☹ 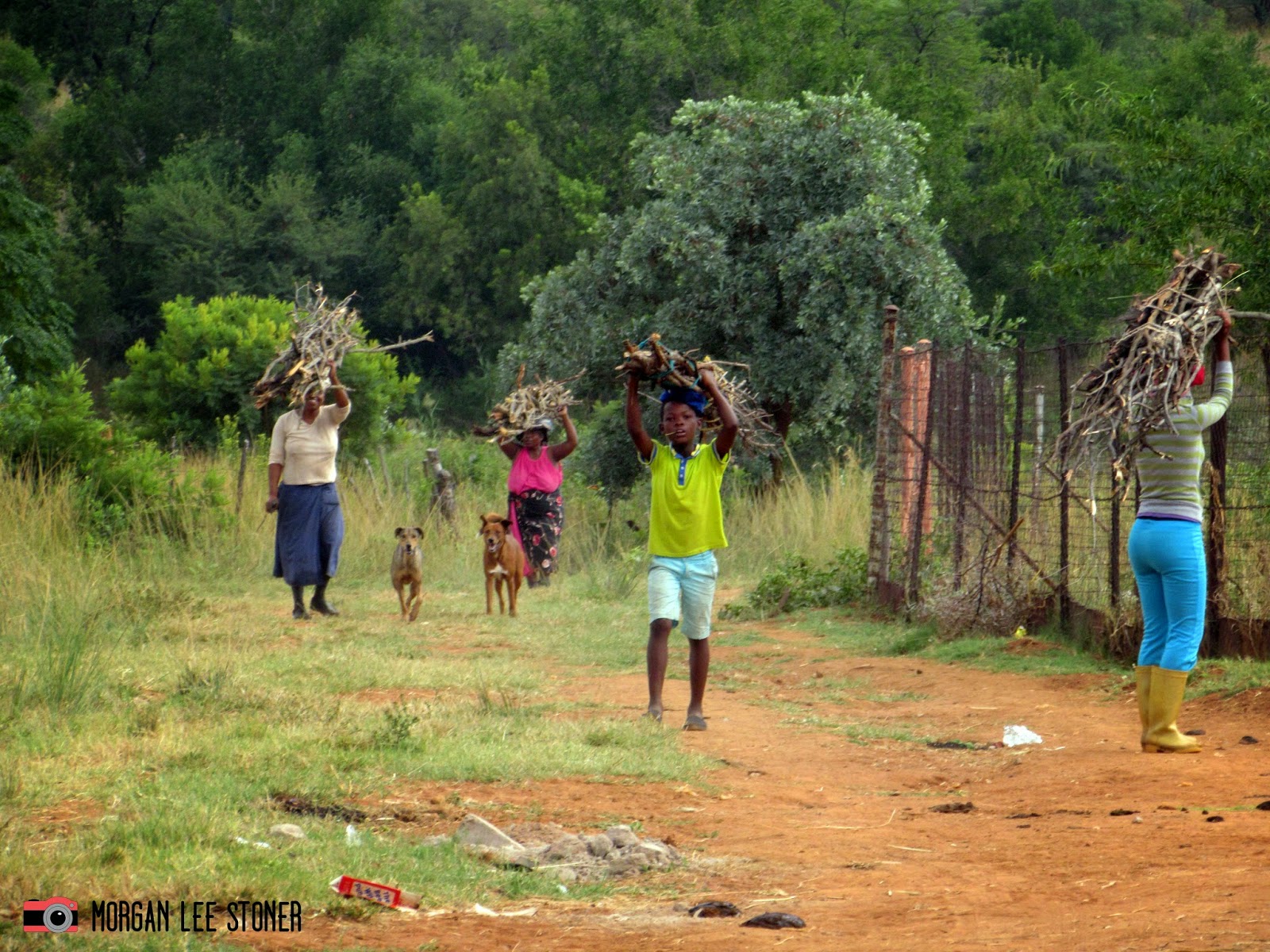 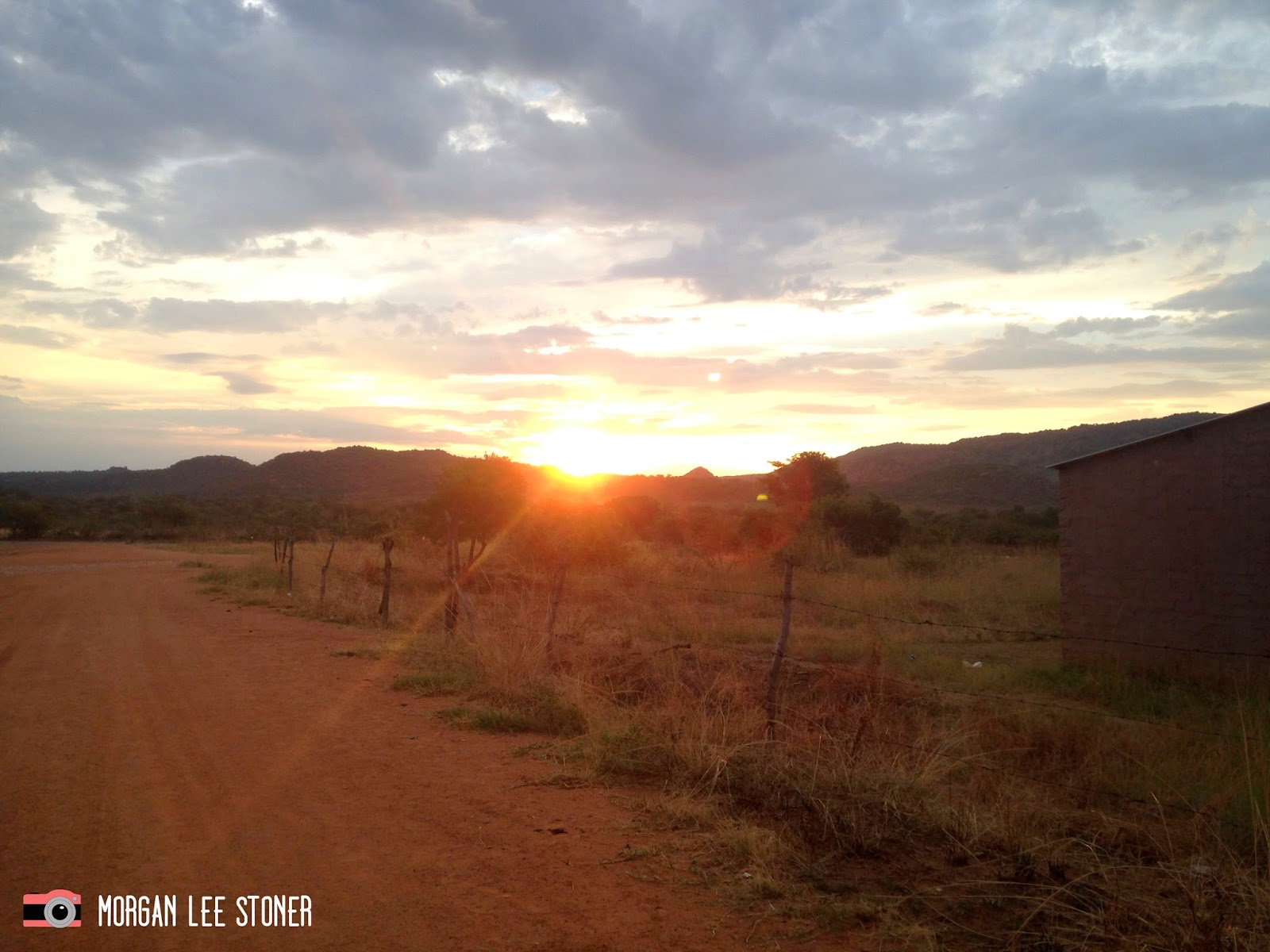 I spent Monday and Tuesday night in Nelspruit at Supervisor’s Workshop with the other volunteers also serving in Mpumalanga (Shelby, Colleen, Greg, Bobbi, Olivia, Austin, Jon, Cori, Jonathon, and our token Limpopo-girl, Jess).

Wednesday morning, before leaving for site and saying our final goodbyes (yet, again) I bought a guitar! I found a really nice, blue Sanchez for R699, not bad if you ask me. Playing the guitar is a great stress reliever, and way less of a commitment than getting a dog.

On the drive from Nelspruit back toward Pretoria we stopped at a highway gas station to fill up and go to the bathroom, and randomly behind this gas station we saw hoards of wild animals! I mean, come on! Is that not so random and cool and a total “I’m in South Africa” moment?! #TISA (this is South Africa) duh! haha 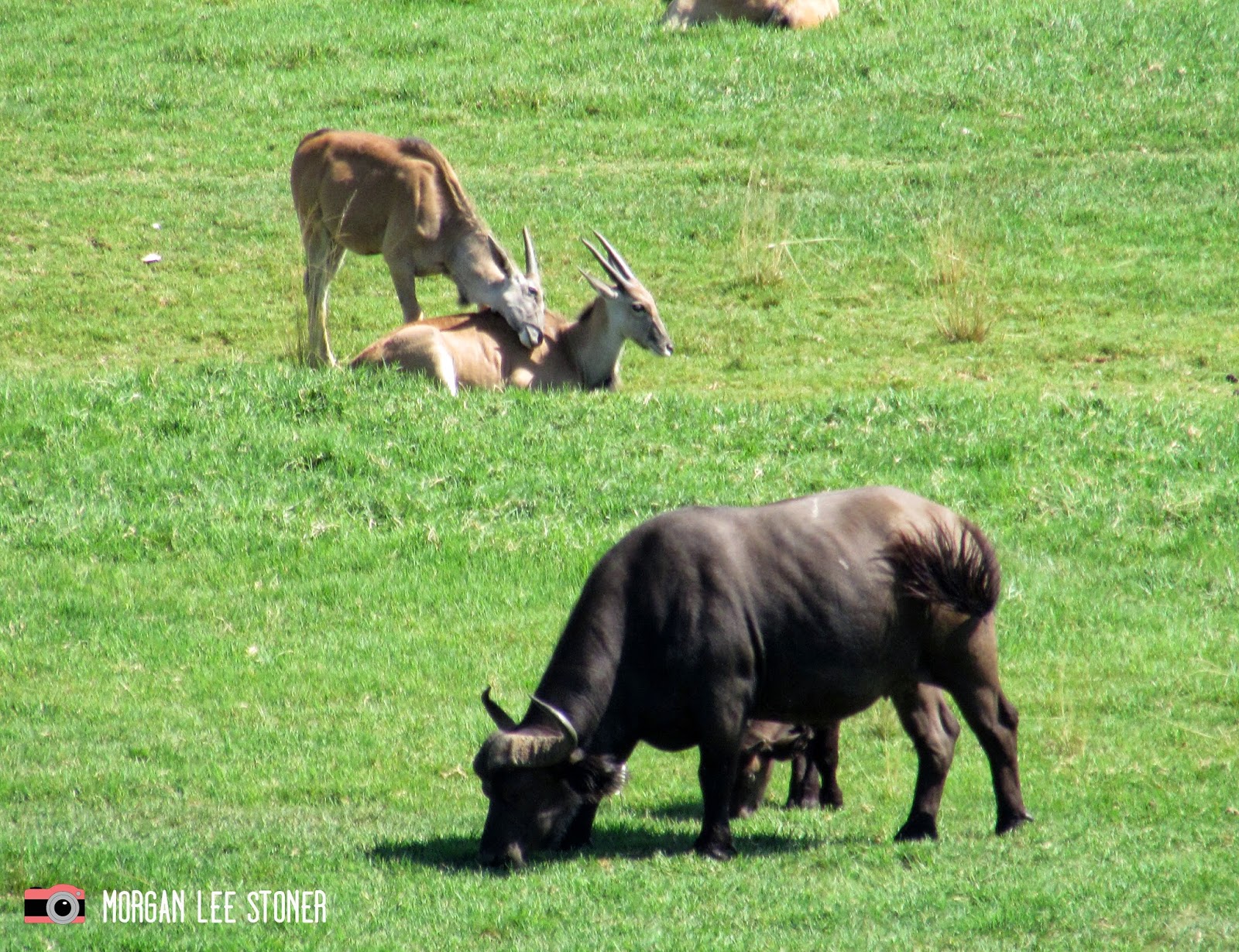 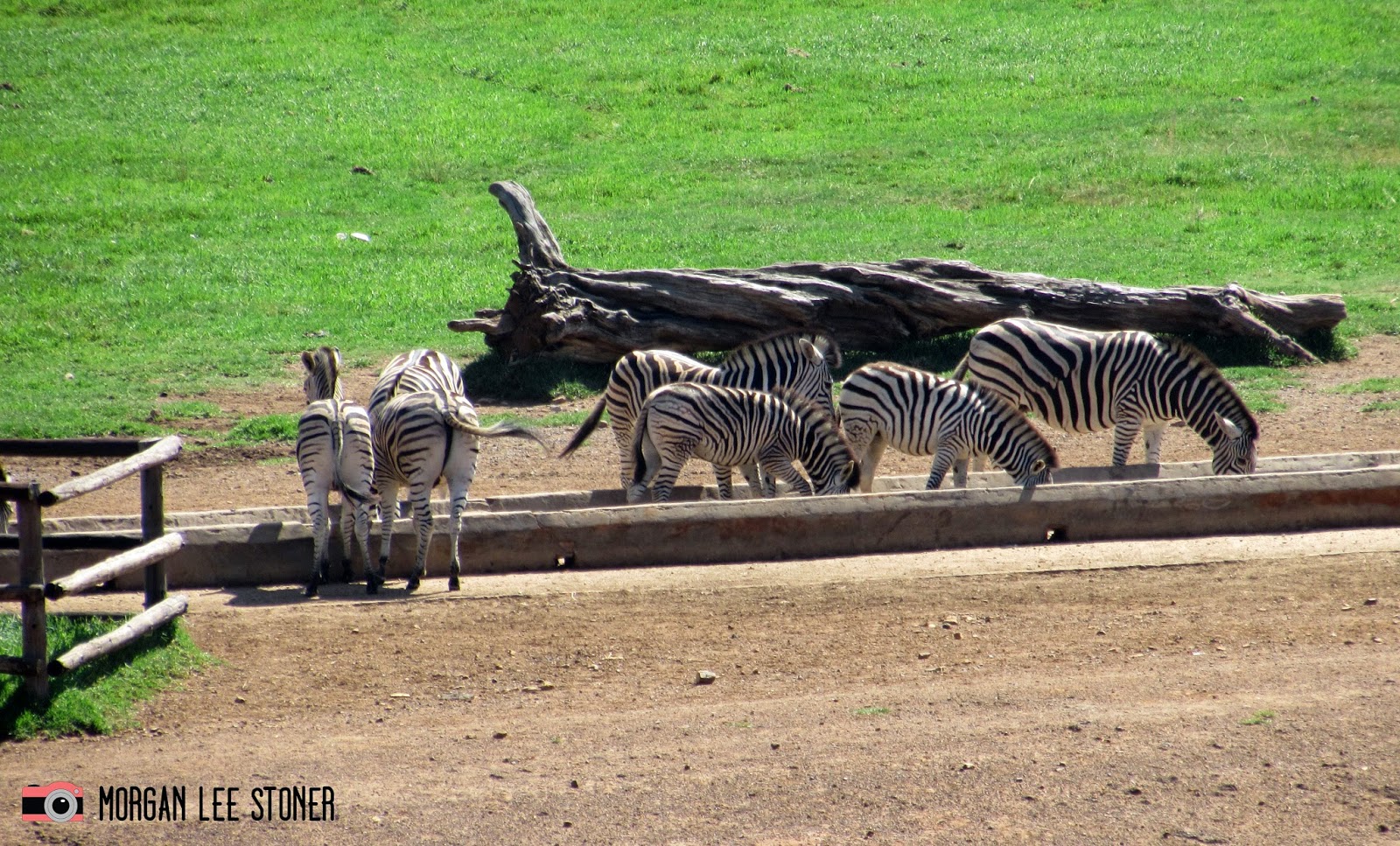 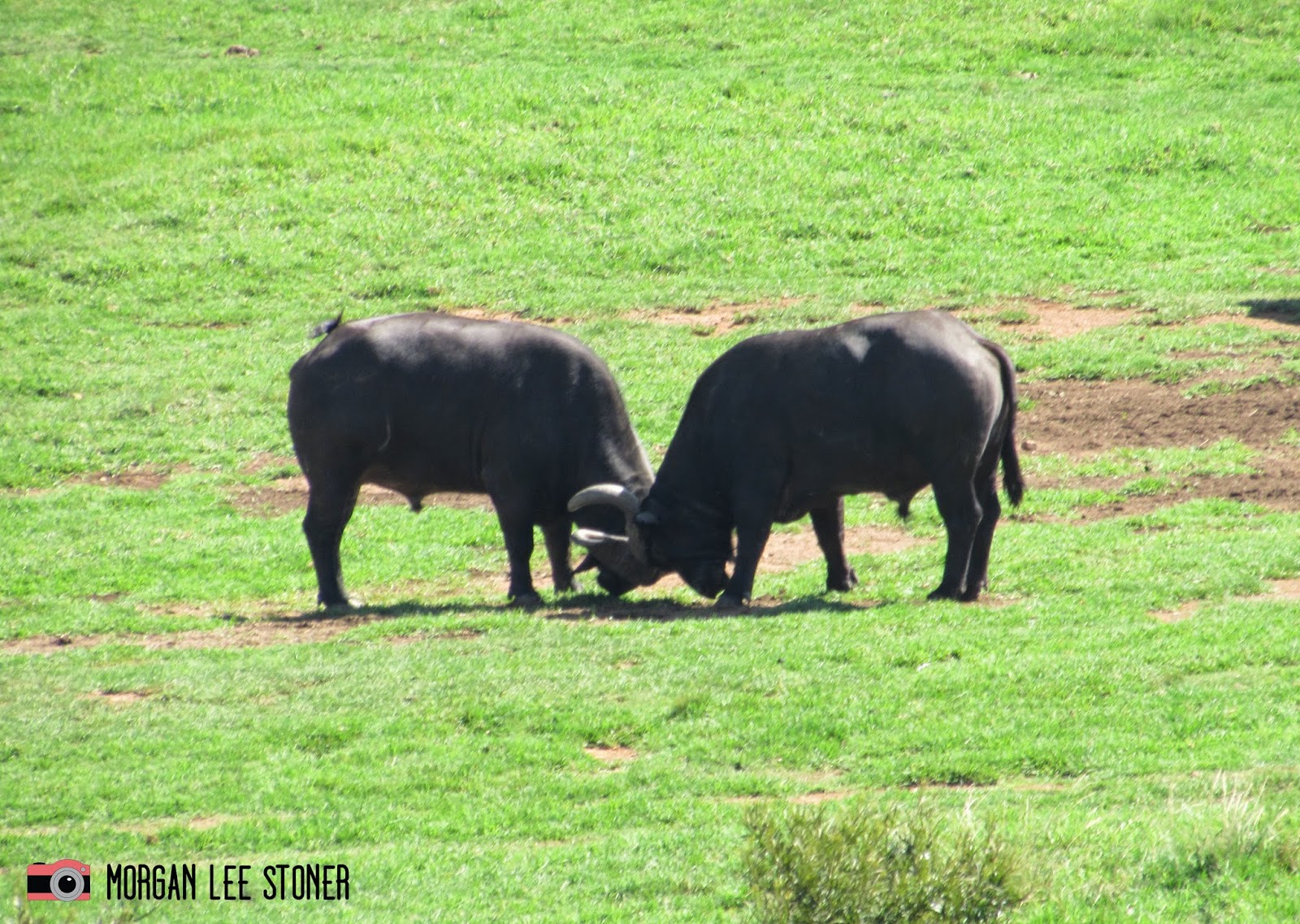 Like I’ve said, I live in Mmametlhake, Mpumalanga. It’s a quaint little village with incredibly nice people, beautiful scenery and cool wildlife, but without indoor plumbing, running water, grocery stores, wi-fi or most of the other amenities we’re used to in the states. However, I am lucky enough to have reliable electricity.

In terms of viable shopping towns, Mmametlhake is about equidistance from Hammanskraal, Guateng and Bela-Bela, Limpopo. Though equidistance, it takes almost twice as long to get to Bela-Bela as it does to get to Hammanskraal cause of the taxi situation. Oh, the taxi situation. Taxis in South Africa are called Khumbis and they run more like city buses than taxis. Each taxi holds about 15 people and each person pays a flat rate to travel wherever they want to go. Let’s pretend I’m in Mmametlhake and I want to go shopping in Hammanskraal. First, I walk to the main road where taxis drive by and I stand there with my hand out until a taxi stops. When one comes, it’s usually about half full so I find a seat, hand someone my R11 (who then passes it up to the driver) and we’re on our way. This taxi goes to Pankop and it picks up more people and drops off some people along the way until we get to the taxi rank in Pankop. Once there, I transfer to a Hammanskraal taxi. Now, here’s the kicker. If you get on a taxi on the side of the road, it’ll pick you up and keep driving, BUT if you get on a taxi at a taxi rank, the taxi won’t leave until it is completely full (and that can take anywhere from minutes to hours). So I sit at the Pankop taxi rank in the taxi designated for Hammanskraal until it is finally full and we can take off. It’s a process and it can be frustrating at times that a simple grocery store run takes half the day, but I guess you just get used to it.

(you should know that a moment ago, as I sat INSIDE writing this blog post, A BAT FLEW IN FRONT OF MY FACE!)

Wanna hear about my phone drama? Of course ya do.
During Supervisor’s Workshop, my phone had been giving me a lot of trouble (basically not charging) I assumed it was the charger so when I got to site on Thursday I traveled to my shopping town to purchase a new charger. By the time I got home Thursday night my phone was dead but when I tried plugging it into the new charger nothing happened! I quickly realized that the charger wasn’t the problem – the phone was broken. Unfortunately, by the time I realized this it was too late to go back into town and the next day was Good Friday (aka, everything was closed). I was phoneless for 48 hours before I could get back into town to fix the situation (which took another 2 hours) and I think it’s a testament to my cohort (and my constant need to have human interaction) that people were very worried when I went AWOL. I love SA31!

Alright, enough rambling for today.
Coming soon: Pics of my new village and a post all about South Africa food! Yum!