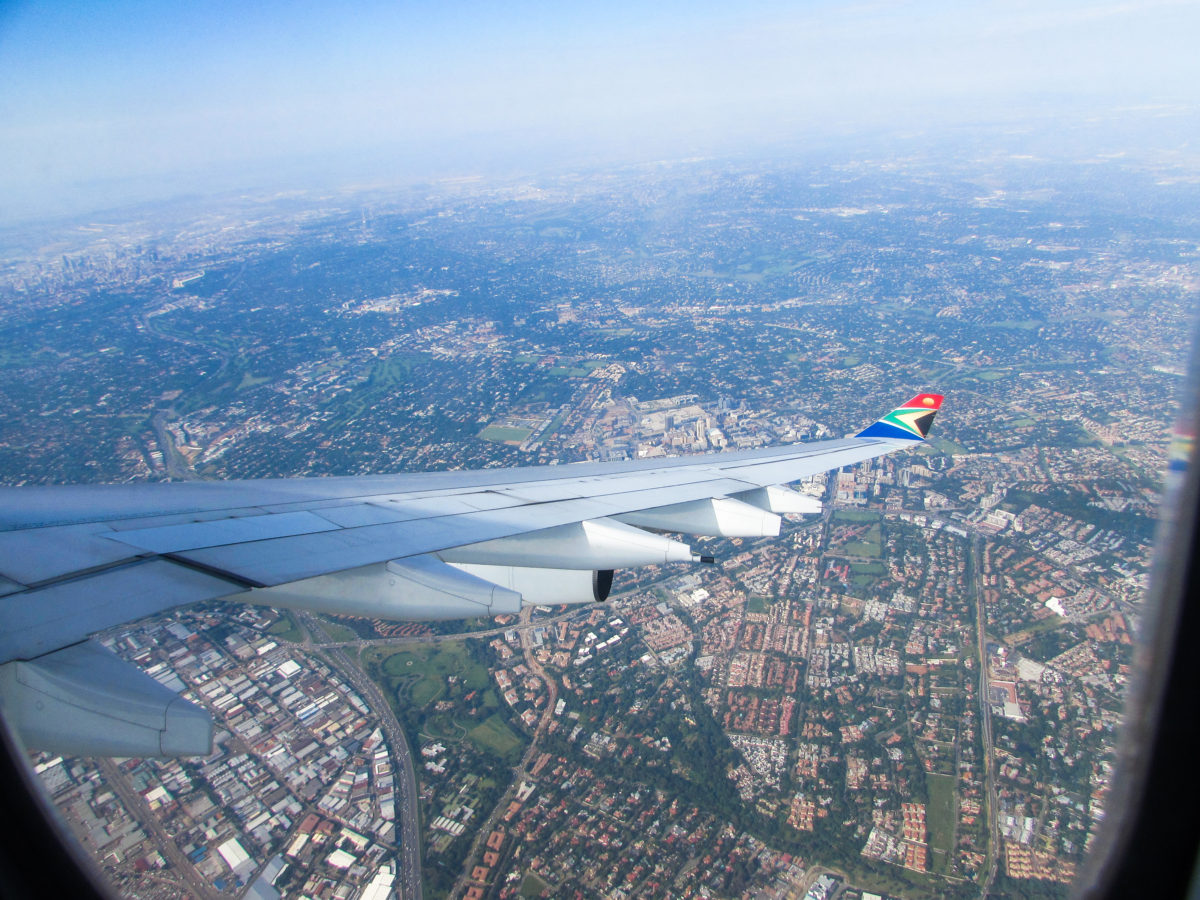 1. Sometimes the government turns off the electricity to a certain village or city for an hour or two; it’s called “load shedding”. I don’t know why it happens, maybe cause South Africa runs out of electricity? All I know is that it usually happens when I need to bathe, charge my phone, or watch Generations ☺

4. In South Africa, the show Scandal (with Olivia Pope) is called The Fixer, and there is a completely different show that is called Scandal! (yes, the exclamation point is part of the title).

5. The South African version of the “tooth fairy” is a mouse. Children put their tooth in a shoe for the “tooth mouse” to collect and exchange for Rand.

6. Also, South African money is Rand. This isn’t the exact exchange rate, but for ease, I usually calculate that R10 = $1.

7. African time is a real thing. People are frequently late for just about everything, but it doesn’t really bother anyone. Common interaction… “Let’s meet at 8 o’clock”…. “8 African time, or 8 American time?”

8. (This should have gone in my post about food but whateves…) The most common type of tea in South Africa is called Rooibos tea. I can’t quite describe it, except to say “rich”, but if you can find it in America, I recommend trying it! I had to search high and low for a green tea, which I eventually found in a larger shopping town.

9. Shoes are not a requirement. When I first moved to my village, I noticed that kids walk around barefoot everywhere, even to school! I thought those kids were underprivileged and couldn’t afford shoes, but then I went to Bela-Bela, a large shopping town, and noticed that kids were walking into the big grocery stores without shoes (African and Afrikaner kids alike)! This happened even if older siblings or parents were wearing shoes. I gapped, but the locals didn’t bat an eye.

10. A “colored” person is anyone of mixed race, i.e. half black, half white. Unlike America, it is completely acceptable, and not offensive, to call someone colored. Trevor Noah (the awesome South African comedian who is taking over The Daily Show) is colored.
** Speaking of Trevor Noah, I highly, highly recommend watching some of his stuff, not only because he’s hilarious, but because he brings to light a lot of things about South Africa in the way only a native can.

12. South Africa doesn’t participate in Daylight Saving Time and there is one time zone covering the whole country.

13. This might be obvious, but South Africans drive on the left side of the road, and the steering wheel is on the right side of the car. This definitely took time to get used to.

15. South Africa is divided into 9 provinces, similar to American states: Limpopo, Mpumalanga, and KwaZulu-Natal (which, if you remember, are where PCVs are placed), Gauteng (this is the smallest province, but home to Pretoria and Jo-burg), Free State, North West, Northern Cape, Eastern Cape, and Western Cape (which is where Cape Town is located).

16. I will probably write an entire post about South African religion, but in the meantime, I’ll tell you that religion and culture are very important to South Africans. For instance, KwaZulu-Natal is home to the Zulu culture and they have their own leaders, laws, etc. Even here in Mpumalanga, the tribal leaders are very important to the village. Land is not sold and bought like it is in America, but rather passed down through generations, or otherwise allotted by the tribal leaders. As I learn more about the religions here, I will write a post all about them.

I hope you found this interesting and learned something new about South Africa! I’ll try to post more “Fun Facts” as I compile more random stuff about S.A.!

Also, THANK YOU to everyone who wished me a Happy Birthday on Friday! I felt so loved, and I can’t believe I’ve been in South Africa for over 3 months!!

P.S. pics of my village and house are coming ASAP (definitely this month), I promise!

A holiday without pictures