As winter turns to spring here in SA and I approach 8 months in country (geez, time flies), I thought I'd give you some more random facts about South Africa. 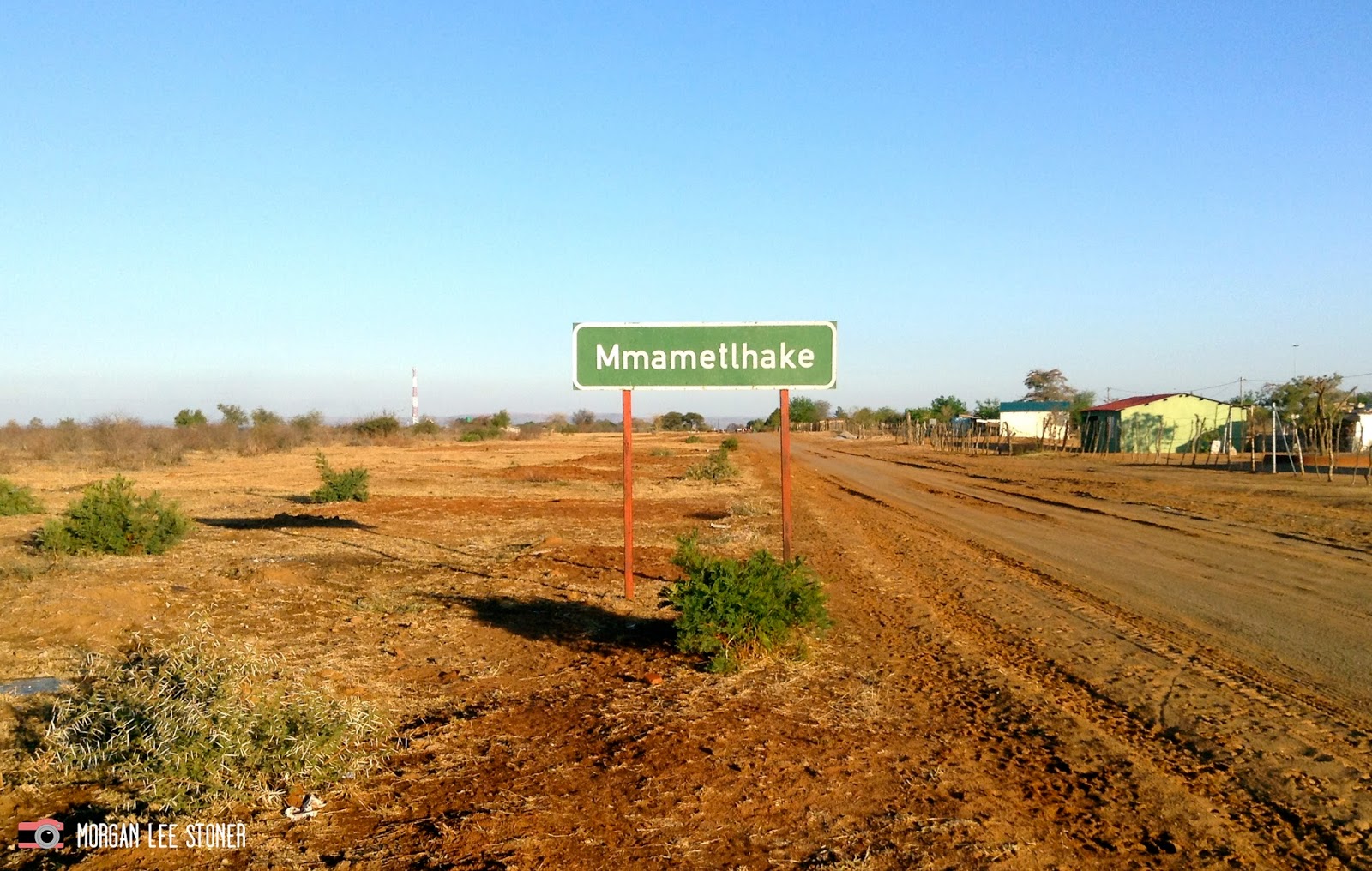 1. Cops don't drive around searching for speeders (at least not in my village), they actually park on the side of the road and flag down speeders, wrong doers etc. In fact, they don't need a reason to flag you down, sometimes they do it just to check IDs. As far as I know, everyone who is flagged down actually stops. That would not work in America ;)

2. Showing off some cleavage is wayyyyy more appropriate than wearing short shorts. In reality, I see boobs on a regular basis; either my gogo walking around shirtless or people breastfeeding on taxis (totally normal btw)

4. Along those lines, eye contact is very rude in South Africa. Coming from America where eye contact is a sign of respect, this was a real hard transition. This is especially important when shaking hands.. no eye contact!

5. In South Africa, erasers are called rubbers. This is extra confusing for me as a health volunteer...

6. Some language bits: "Eish" is the equivalent of "Oh my gosh", "No way", "Wow". "Wena" literally translates to "you", but it is also used as an expression of disappointment. I use it if a child is misbehaving i.e. "Wena! Don't hit each other!"


8. Children are legally considered orphans in South Africa if one of their parents dies, even if they still have a living parent.

9. Kindergarten is called Grade R (extra fact: they are the cutest kids in the whole world).


10. Some people wanted clarification on the term Afrikaner. An Afrikaner is a white person of Dutch ancestry who lives in South Africa. They speak Afrikaans, which is a subset of Dutch. Traditionally, Afrikaners are wealthier than the Black and Colored people in South Africa and they live in the larger cities. I might write an entire post about racism in South Africa and the disparity between Blacks and Afrikaners which has stemmed from Apartheid. My mom really recommends reading The Covenant by James A. Michener if you want to learn more about South African history and Apartheid (I would probably recommend it if I'd finished it yet...)

Here's some photos to finish things off..


If you follow me on Instagram (@morganleestoner) you've seen the third pic in this series, but here's what really happened... Lesson learned: Don't try to kiss a donkey, they will bite your face. 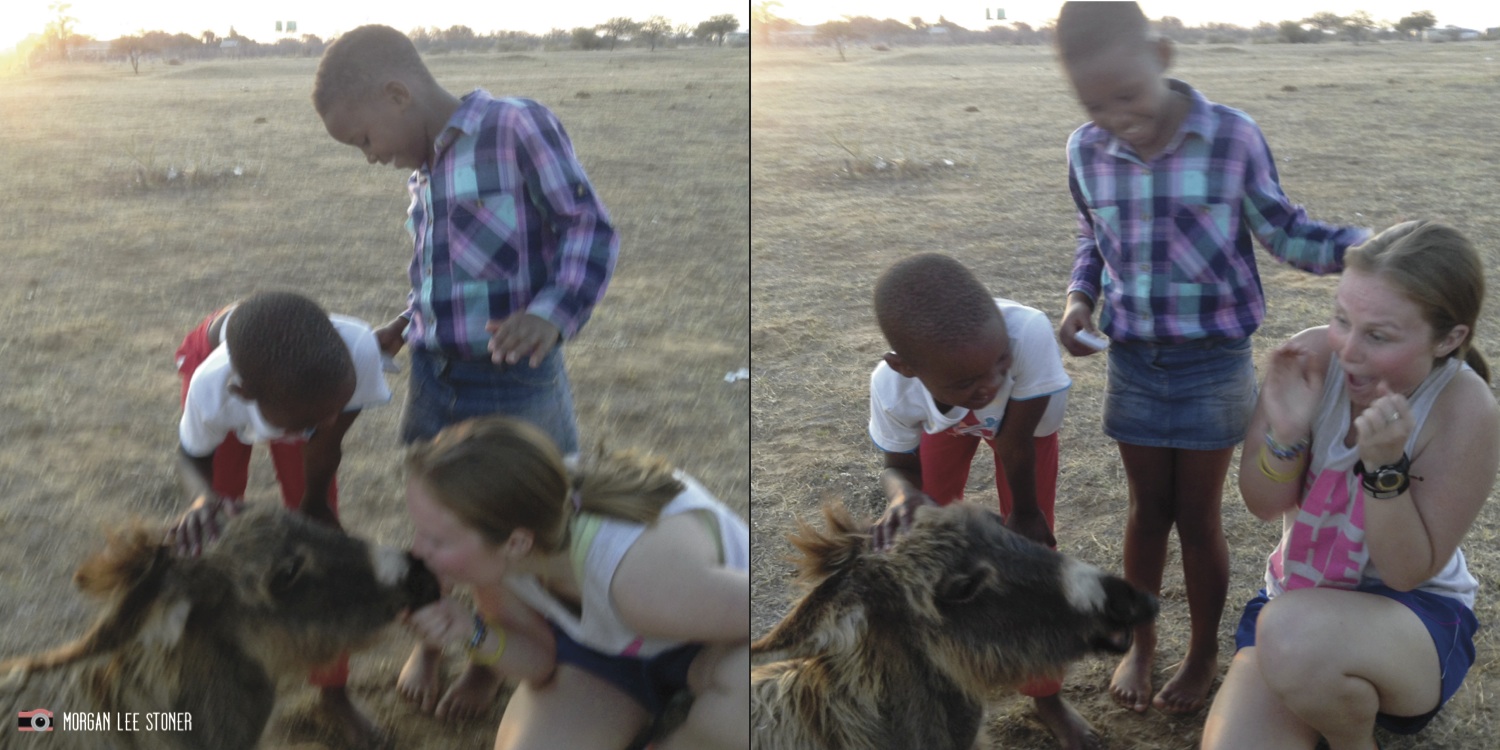 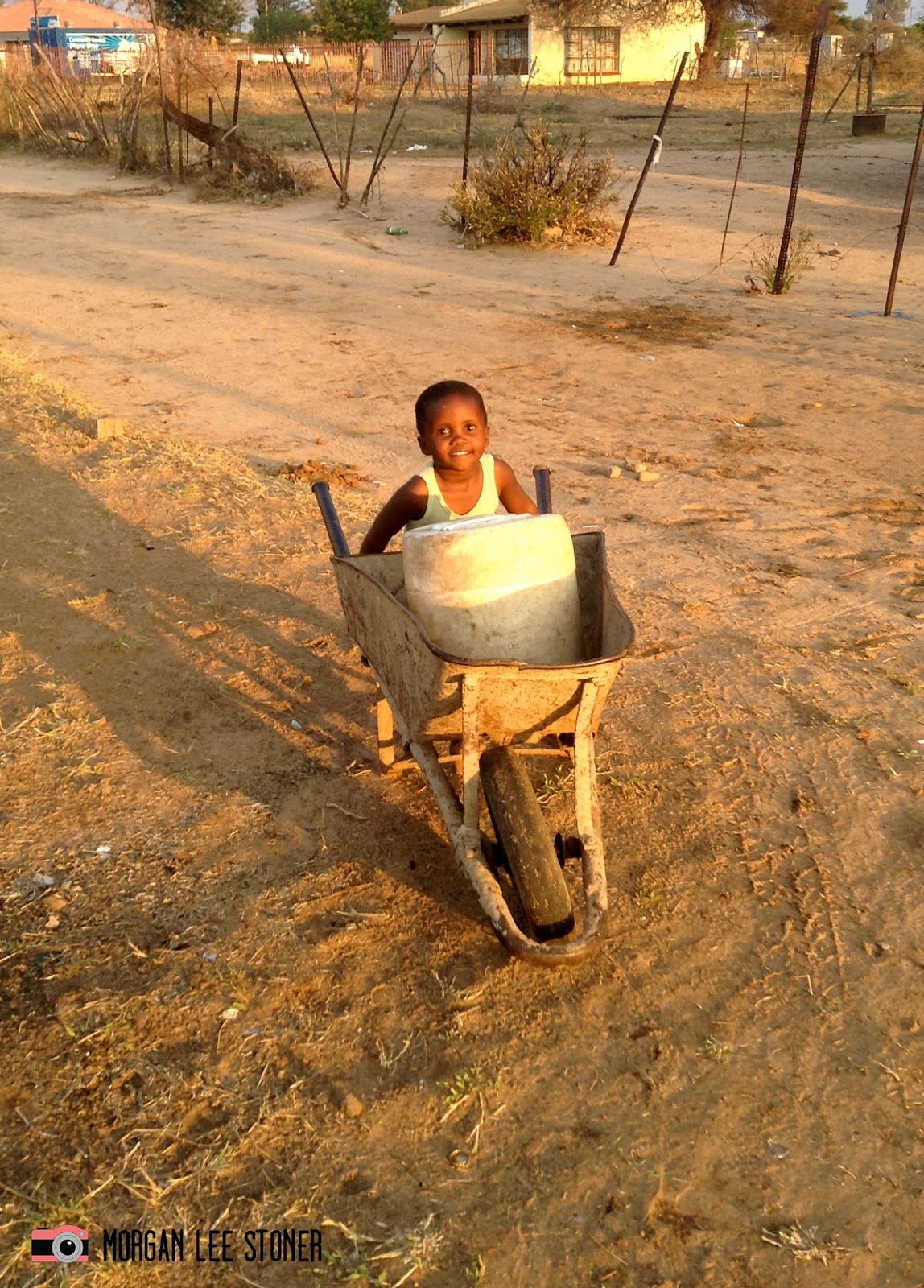