Yes, I am still alive, and yes, I still blog.

It seems that I have gotten into quite the routine here in SA that I haven't had anything new to write about. I'm not sure if I have anything exciting to write about now, but I can't imagine going a month without posting, so here are some life updates...

Annual Report
Each year Peace Corps South Africa releases an annual report to stakeholders updating them on the previous year (much like a public company releases an annual report to stockholders). Long story short, PCSA wasn't thrilled with the design an outside company came up with, so they commissioned me (having seen the work I do on the monthly newsletter) to layout and design the 2015 Annual Report! Putting this together has been quite the tedious project, but I love how it's coming out! I'll definitely post a copy of the report once it's finalized and approved.

Souns
Every Tuesday and Thursday I spend an hour and a half at the local creche (preschool) teaching English using the Souns program. Studies show that children who are raised bilingual are more successful in school, and the earlier children learn a new language, the faster they catch on. Since secondary school here is taught solely in English, the earlier children learn, the better. The Souns program is unique because it teaches children the sounds that letters make, versus the name of letter. For example, M is taught as "mmmm" not as "em". I highly recommend you research the Souns program here (it's used worldwide) and see the benefits for yourself. I honestly think this is my favorite program I've implemented so far in Peace Corps. Let me know if you want me to write an entire post on Souns!

GRS
I'm starting my first Grassroot Soccer intervention on April 5, when the children return to school for 2nd quarter. I already have children signed up, my counterpart trained, and the location set. I am so excited to get started and I will definitely write a post at the end of the 11-week program.

Mini-Vacation to Bela-Bela
Last weekend I took a mini-vacation to Bela-Bela (Warmbaths) with Bobbi from my cohort. We had a blast eating nachos, drinking wine, relaxing in the hot tub at the resort, and interacting with elephants at Adventures with Elephants! The trip was only three nights, but I got to shower in a real shower, sleep in a double bed, and play with a baby elephant, so I think I did everything I could possibly want to do. If you are friends with me or Bobbi on Facebook, then you've already seen many pictures and videos ;) 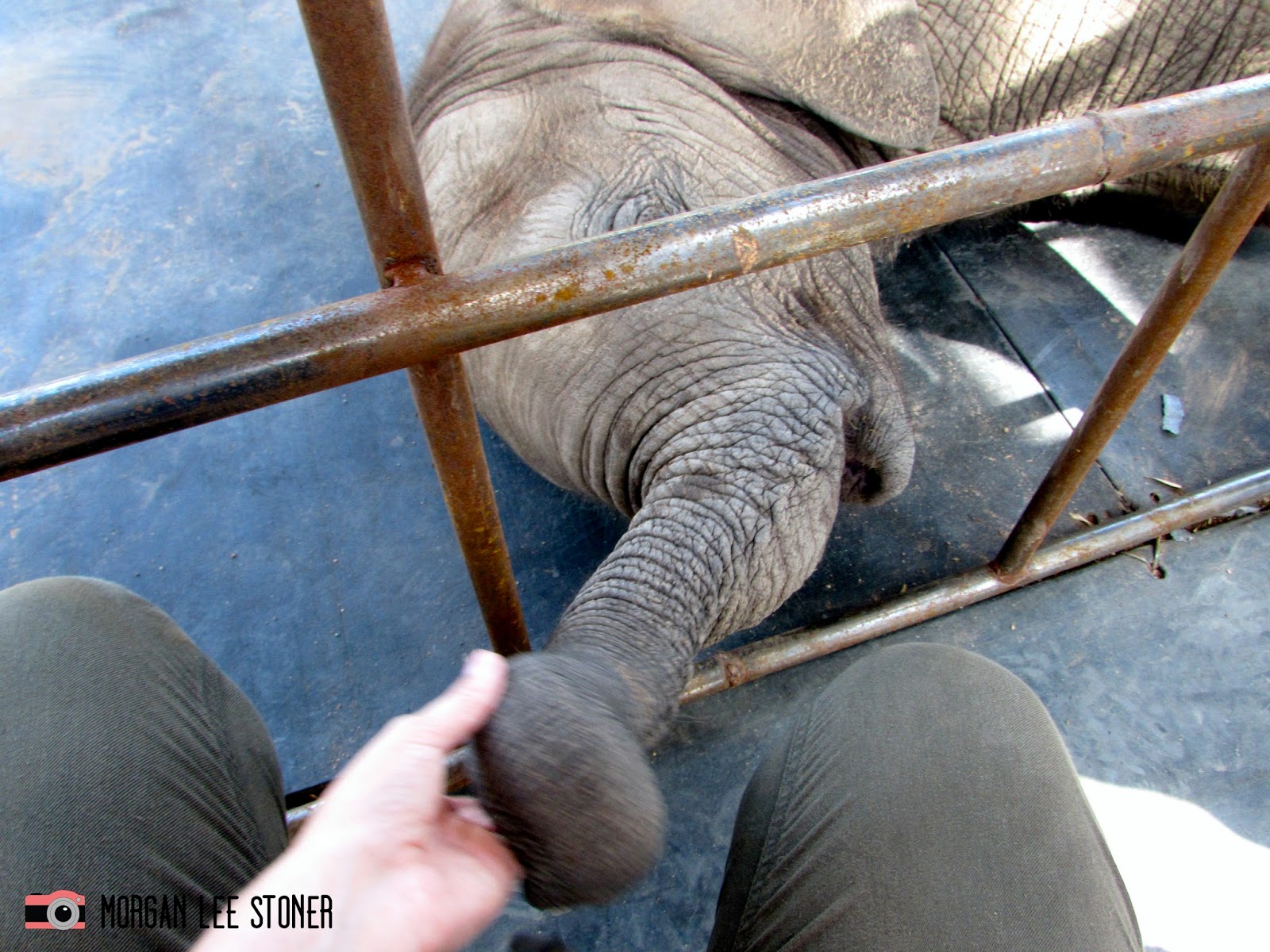 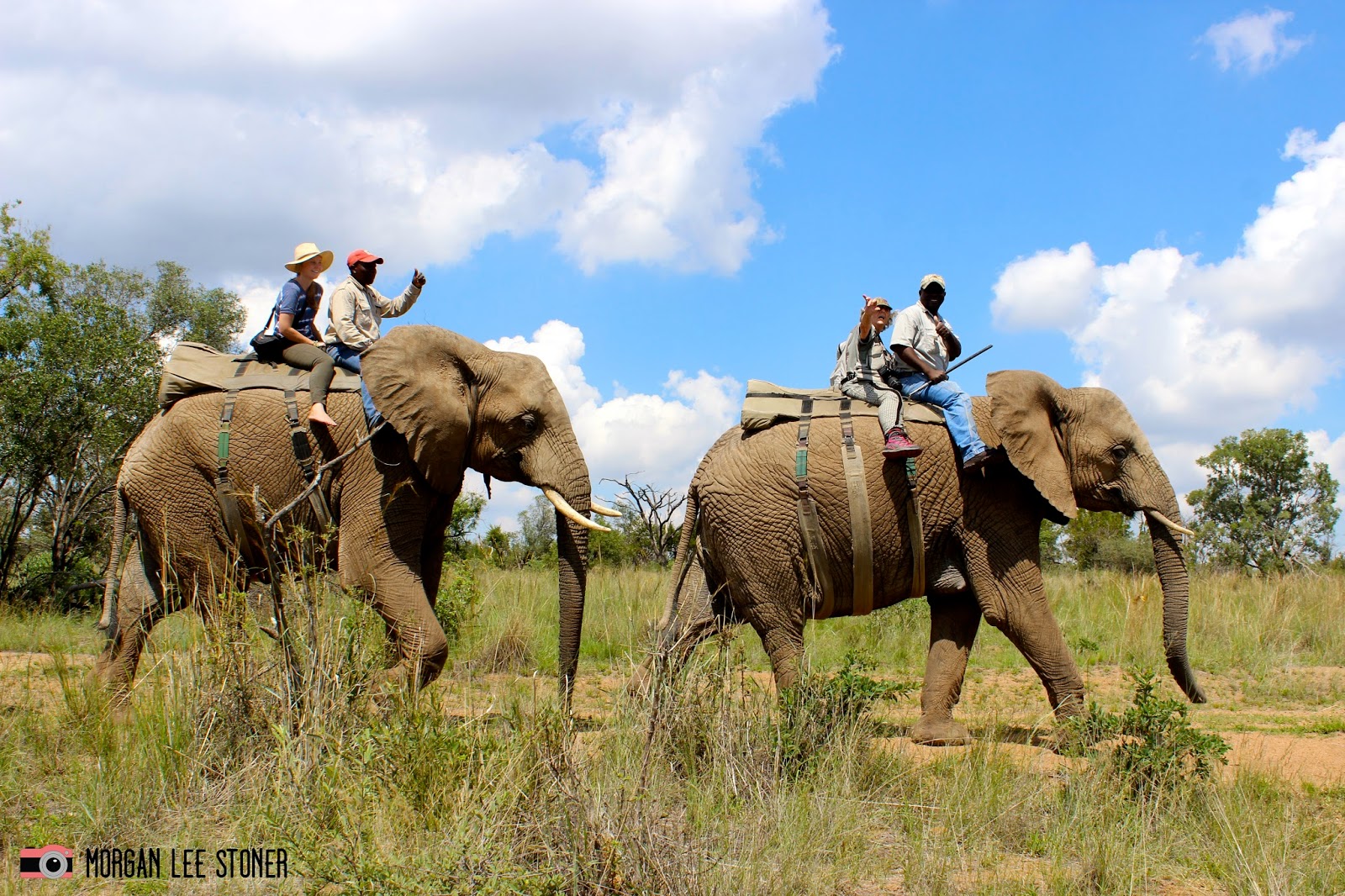 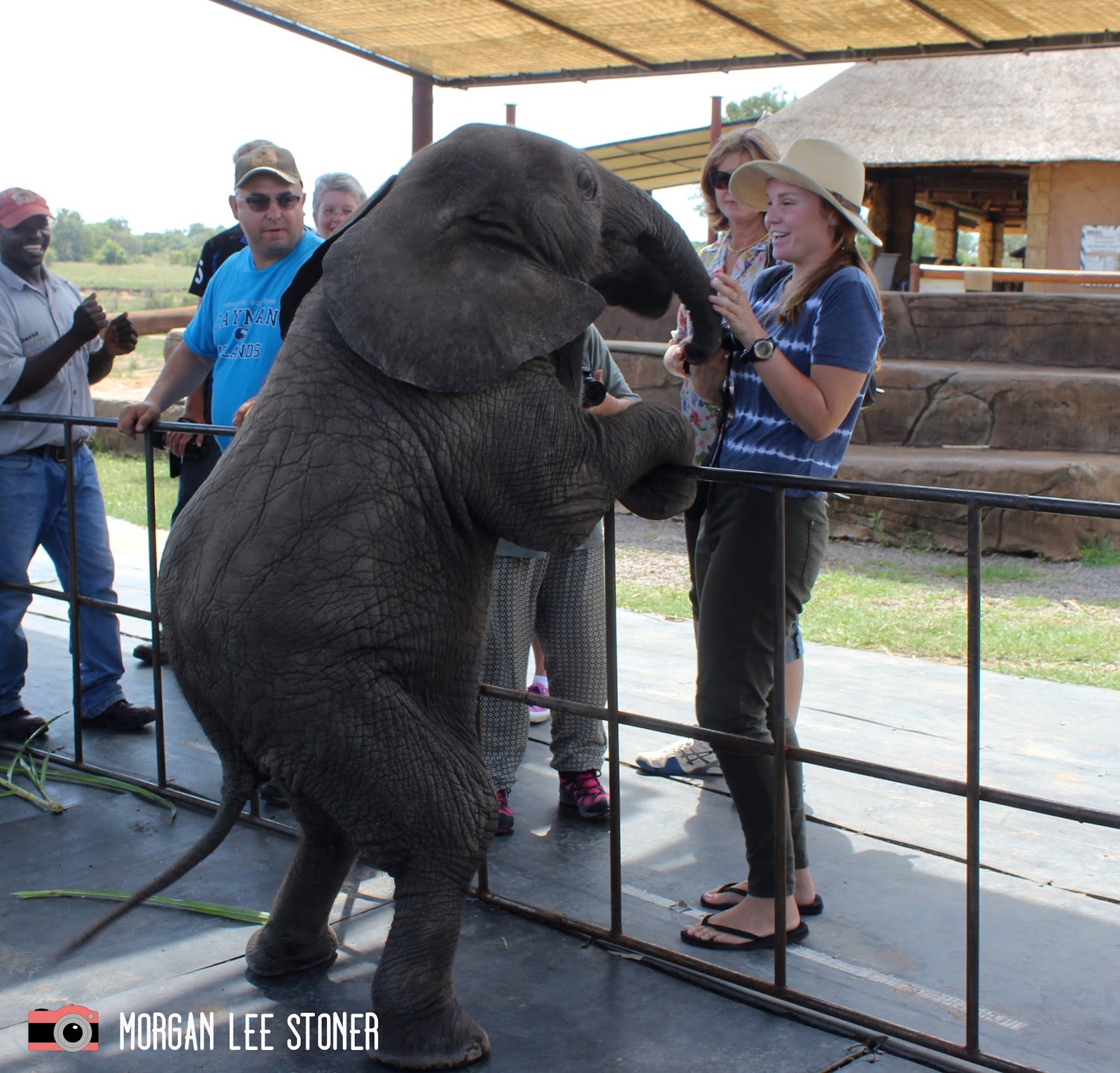 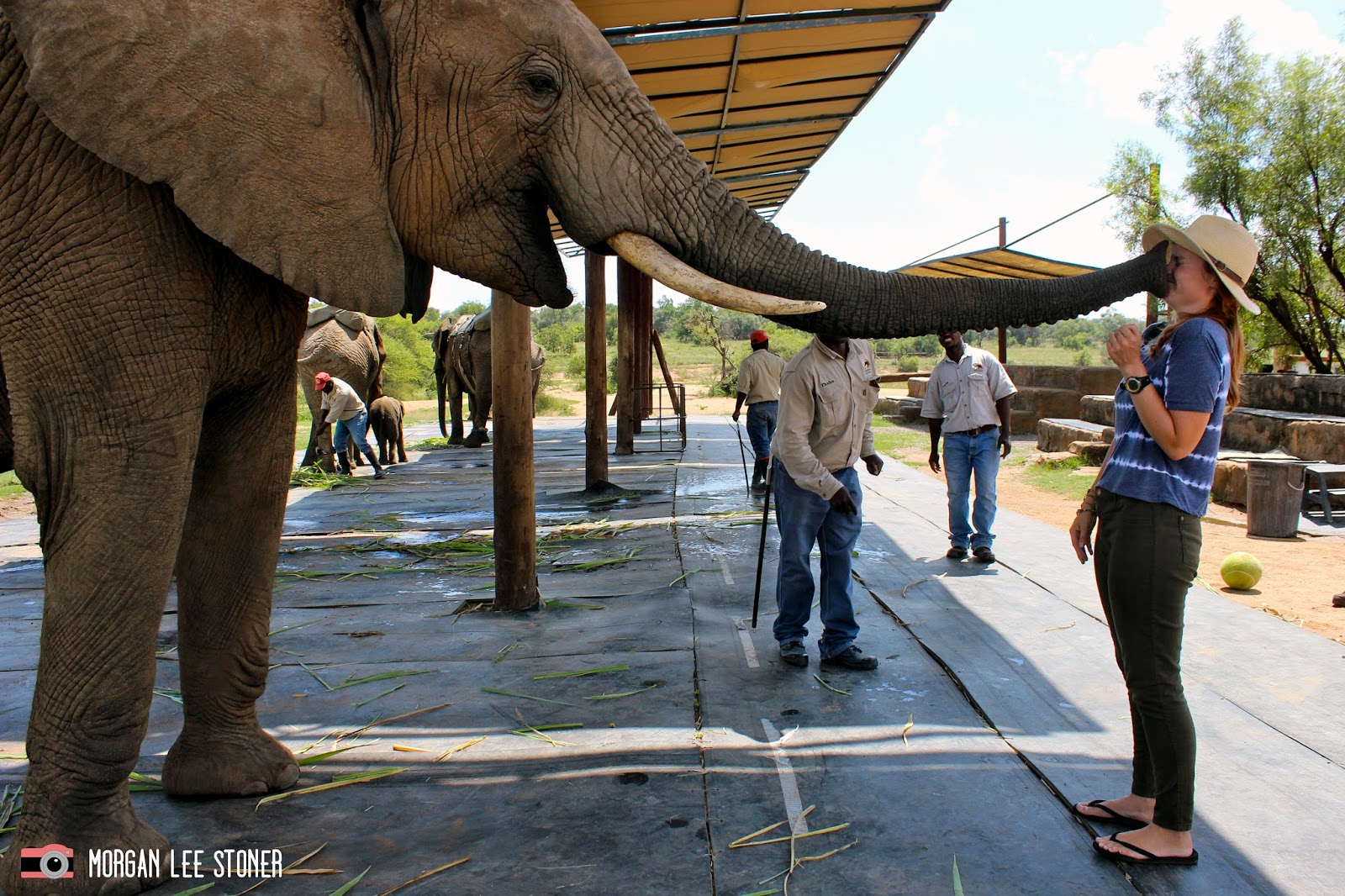 Hosting 33s
Back in January the new cohort of health volunteers arrived in country. They have been training for weeks and they officially swear in as volunteers at the end of this month (remember when that was me?!). As part of their training, they spend 4 days visiting a current volunteer's site to shadow and learn about being a PCV. I hosted four PCTs, Ashley, Brittney, Katie and Shay. I had so much fun showing them around my village and hopefully didn't bore them too much ;)

Playing guitar
I brought my guitar to work one day, and my life hasn't been the same since. After many, many requests from my kids, I learned some new songs to play for them. They are obsessed. However, I am particularly proud of my rendition of "Love Yourself" by Justin Bieber. Turns out beliebers live in Mmametlhake too.

Up-coming holidays
I have so much traveling coming up in the next three months, In fact, as I write this I am in Pretoria about to embark on a week-long hike through the Wild Coast. Don't worry, the next blog post is going to be all about it. I also have MST (mid-service training) with my cohort in April (which includes all my yearly doctor and dental appointments, blah), and immediately after MST, I am going to Victoria Falls in Zimbabwe as an early birthday present. I have something crazy planned for my b-day but it's a secret for now, mwahahaha. Lastly, at the end of May I'm heading to Swaziland for Bushfire, one of the largest music festivals in Southern Africa! Between my projects at site, the annual report, and all this travel, I'm a very busy girl.