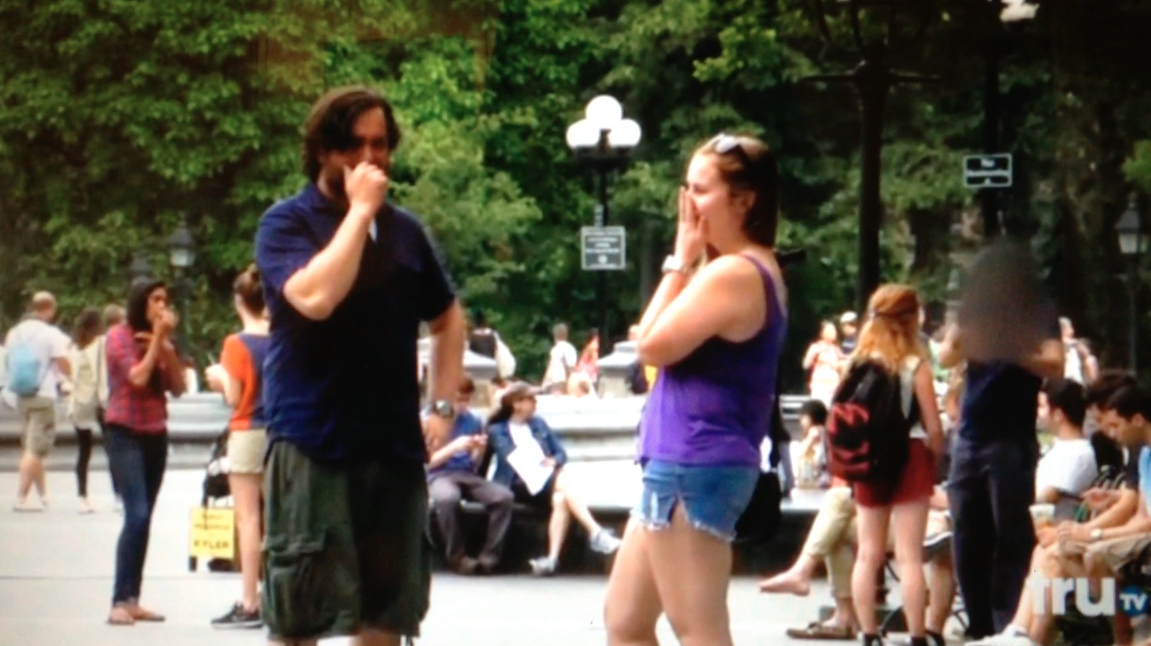 It really is a small world after all…

I’m sorry I haven’t posted many pictures lately, the slot in my computer that imports photos from memory cards isn’t working 😐 But I promise, I will fix it ASAP! In the meantime, please enjoy a short story that I published in this month’s PCSA newsletter. (Also, in case I didn’t mention it, I design the newsletter each month. I’m pretty proud of it, so maybe one day I’ll post it here)

I’m sure we’ve all heard the saying, “it’s a small world”, but how often do we get to truly experience one of those moments? Maybe when you meet a friend of a friend in a new city, or my favorite example: a newly married couple looking through the wife’s old family photos from a trip to Disney World and noticing the husband in the background of one of the shots, long before they ever met.

I never expected to have an “it’s a small world” experience here in South Africa, especially not in a rural village with limited access to my old life, but the nature of those experiences is that you never see them coming…

In the Summer of 2013, I was living and interning in New York City. One afternoon, while walking through Washington Square Park, I was approached by a man who started up a conversation with me and proceeded to repeatedly slap himself in the face. Long story short, I was on Impractical Jokers (a TV show where four guys prank innocent, unsuspecting bystanders).

At the end of the Summer, I moved back to Miami and forget about the whole experience. I never watched Impractical Jokers, and no one from the show ever contacted me to tell me when/if the episode would air. I just assumed I was so awkward and boring that my clip would never make the cut.

Fast forward a few months, when the incident was long erased from my mind, and my roommate gets a text from a friend along the lines of, “I think I saw your roommate on Impractical Jokers.” We frantically searched the Internet and found the incriminating clip (please save me the humiliation and don’t search for it).

Over the next few months, people occasionally texted me to ask if it was really me they saw on Impractical Jokers (apparently the episode I was on is a common rerun… lovely). I would confirm and tell them how awkward the experience was and we would move on. (My mother is the only one who continues to text me when the episode airs. Thanks, mom).

Fast forward again to two weeks ago. I was sitting in my org when one of my learners ran up to me and said she saw me on T.V. I was so confused but I just assumed she saw someone who looked similar to me, or maybe her English was mistranslated, so I brushed it off. A few days later I was jogging through my village and I stopped at a friend’s house to say “hi”. Her son came outside and said that he too saw me on T.V. At this point, I knew it couldn’t be a coincidence, so I asked him what I was doing on T.V. I thought maybe there was a news segment about Peace Corps or something along those lines. I was shocked when he said, “you were on T.V. and they were joking you.”

Light Bulb. He saw my episode of Impractical Jokers. I swear, I almost died laughing.

As it turns out, a South African T.V. station plays reruns of Impractical Jokers and my episode has recently aired.

Since then, countless people in my village have approached me about seeing me on T.V. You know how people assume that since we are American we know JayZ or Beyonce? Well, now that they have seen me on T.V., they have all the evidence they need to assume I am a celebrity/T.V. star with connections to all their favorite celebs. I don’t think being “famous” is helping me blend in haha.

Despite being eight thousand miles from home, I still find myself thinking, “it’s a small world” more often than I thought possible. I don’t have Internet, it’s too expensive to call my family in the States, and my community will never truly understand my life in America, but my random run-in in NYC with a guy slapping himself in the face has followed me across the Atlantic to rural Mmametlhake.

Dang, it really is a small world.

Have you ever had an “it really is a small world” moment? Tell me about it in the comments!