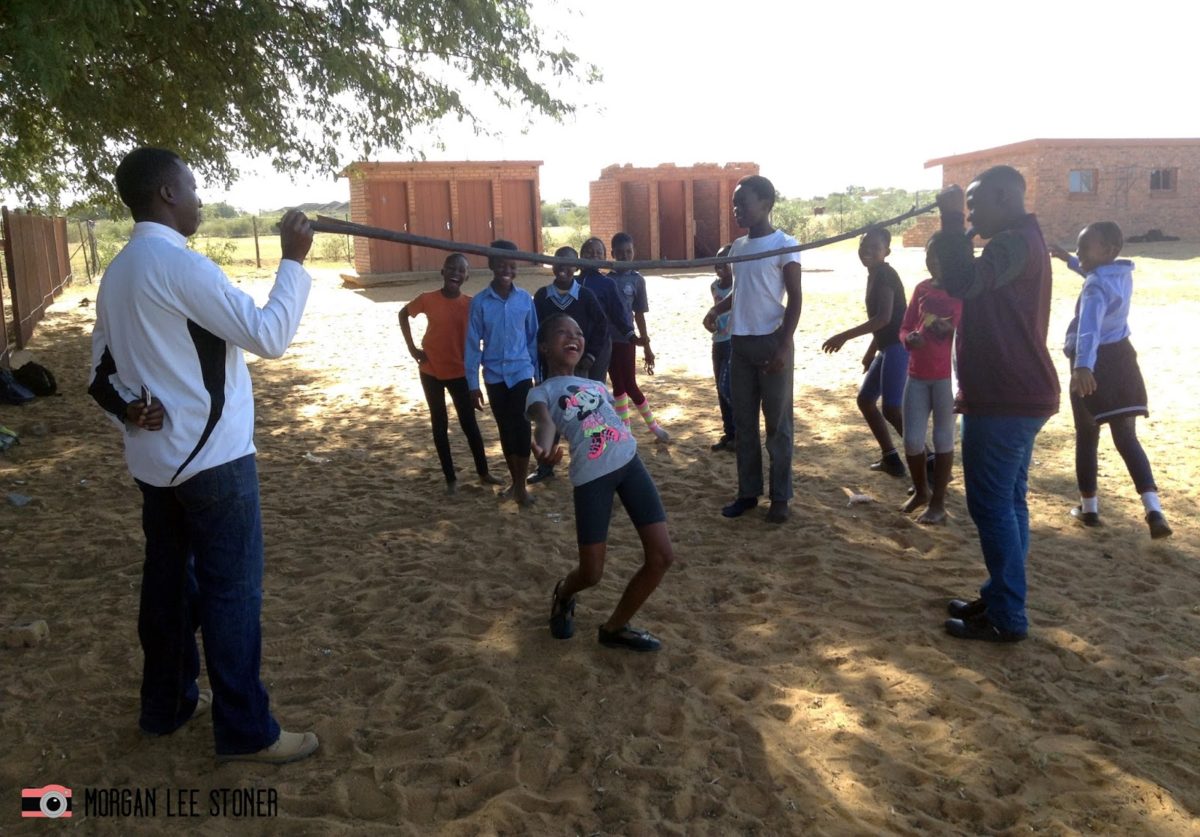 I have approximately 6 months left of service. I honestly can’t believe it.

Those six months are split between 2016 and 2017; What’s left of September – December of this year, and January – March of next year (duh). However, a new group of volunteers arrives in South Africa in January and I may be spending some of those last three months training the newbies. The time spent at my org will probably be “housekeeping” so to speak: organizing files, creating documents and forms, preparing material for the next volunteer – essentially making sure everything is in order. Therefore, I basically only have three more months to start projects and run programs in the community.

Like all Peace Corps volunteers, I arrived at my site with so many grand ideas and lofty goals. Now is the time to admit that I won’t finish all my intended projects. I must pick a few key things I want to complete before I leave and retire the rest as pipe dreams.

Here’s what I want to accomplish before I officially COS (close of service):

These may seem like modest goals, but three months is gonna fly by and I don’t want to start something I can’t finish.

Second term I ran a Grassroot Soccer (GRS) intervention at Dipere Primary School with the grade 5 and 6 learners (I know, I’m behind on blog posts). I wanted to quickly write about GRS for y’all (and I’m serious when I say quickly because I’ve given up trying to write about every single detail, there’s too much)…

Grassroot Soccer is a 12-lesson program that uses soccer to teach about HIV/AIDS, TB, Malaria, and other health issues. GRS has created a program specifically for use by Peace Corps volunteers called PC Skillz.

Practice 1: Join the Peace Crops Skillz Team!
Activity – Find Ball
This activity teaches the kids that you cannot tell if someone has HIV just by appearances.

Practice 3: Know the Game!
Activity – Fact/Nonsense
This activity clears up common misconceptions about HIV (such as how one can contract HIV, etc.)

Practice 7: One or None!
Activity – Break Away from HIV + Sexual Network
This activity teaches children that abstinence is the safest way to avoid contracting HIV.

Practice 8: Cut and Cover!
Activity – Condom Demonstration + Cut and Cover
This lesson is considered a bit inappropriate in my village so we used a supplemental lesson to show kids how condoms are essential to avoid contracting HIV (without showing kids actual condoms).

Practice 9: Listen to Each Other!
Activity – Gender Stadium
This activity is designed to combat gender-based violence and start the conversation between boys and girls about these issues.

Practice 10: Build your Team!
Activity – My Supporters
This activity helps children learn about who in their lives can support them in a positive way.

Practice 12: Make Your Move! + GRADUATION!
The graduation ceremony includes talking to the kids about how they can be leaders in the community and continue learning about and living safe health practices.

Honestly, there are so many components about Grassroot Soccer that I can’t explain in one blog post, so I’m gonna include the link to their website here and I highly recommend that y’all check it out!

Have you worked with Grassroot Soccer? What did you think? Let me know in the comments!

Why the Peace Corps?