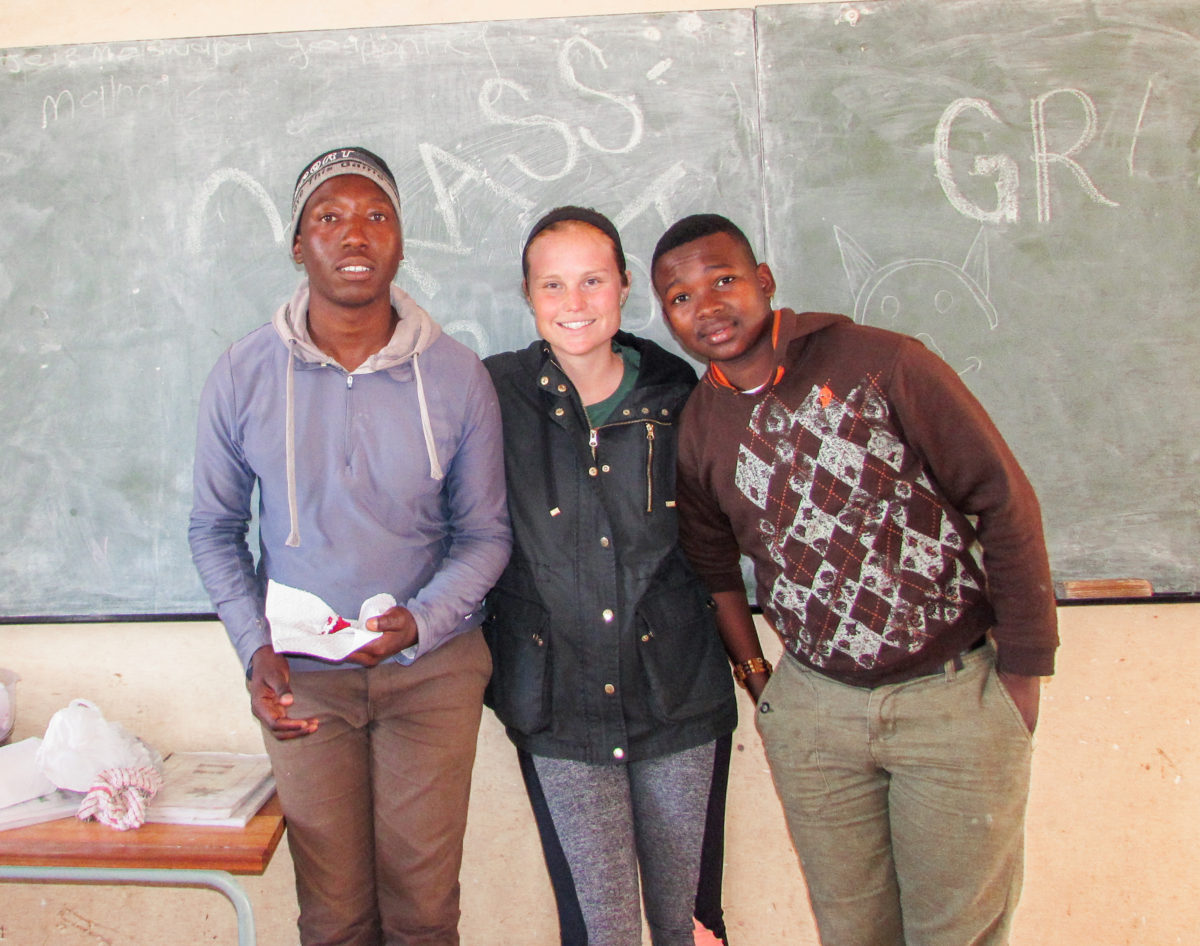 Woah! There are more fun facts about South Africa?!?! I’m constantly learning new things about this incredible country and whether insignificant or awesome, I like to share them with you guys 🙂

[I’m so sorry for the people who read this before it was edited. I cringe]

Alsooooo, I just switched computers and I’m trying to transfer my photos and videos (to no avail), so I’ll post pics and a new vlog as soon as I can!

Let’s get into it…

2. It’s nearly impossible to find “real” fruit juice. Most stuff is from concentrate or whatever the fake stuff is. This isn’t really an interesting fact, but it annoys me, so there ya go.

3. Like New Jersey (and maybe other states?), South Africa has gas attendants to pump gas. It might seem stupid for those of us who have pumped our own gas for years, but this practice creates jobs and makes my lazy ass happy. Also, gas is called petrol here. Gas is what comes out of your butt.

4. Napkins are called serviettes. If you ask for a napkin, they’ll think you are asking for a diaper. This one confused me for a while because the words are so different.

5. The expression, “it takes a village to raise a child”, is totally accurate of my village. I can think of no better example than when I was sitting in a taxi and someone handed me their baby and I ended up holding the child for the rest of the hour-long ride. There was no verbal request, it’s just assumed that community members are gonna help out. When I exited the taxi, I just passed the baby on to the next passenger.

6. “Jazz-hand” applause. A common way to applaud someone is with jazz hands. Theater geeks would be proud.

7. A braai is a traditional South African barbecue. Quite common all-year-round. A bring-and-braai is a braai in which guests bring their own meat to braai (yes, braai is a noun and a verb).

8. Certificates are essential to any event/workshop/activity. South Africans want that certificate!

9. Pap for every meal. My favorite quote from a local South African, “it’s not a meal if there’s no pap”. If you’re planning a function, keep that in mind.

10. For some reason, it’s considered unsanitary to put toilet paper in the same bag as food. I’m talking about new, unused toilet paper at a grocery store. Weird, right?

11. Possibly my favorite fact… When some one’s shoes are on the wrong feet, you tell them, “your shoes are bananas”. How fun!

14. Learners get “badges” (for lack of a better word) to honor their accomplishments. The top five learners in each grade wear a “badge” that states their class ranking. There are also “badges” for student body president and other accolades.

I hope you enjoyed these fun facts!
Anything else you want to know? Ask away!

P.S. Some of these apply to village life as opposed to life in general in SA. I thought it was obvious, but I’m putting it out there just in case 😉