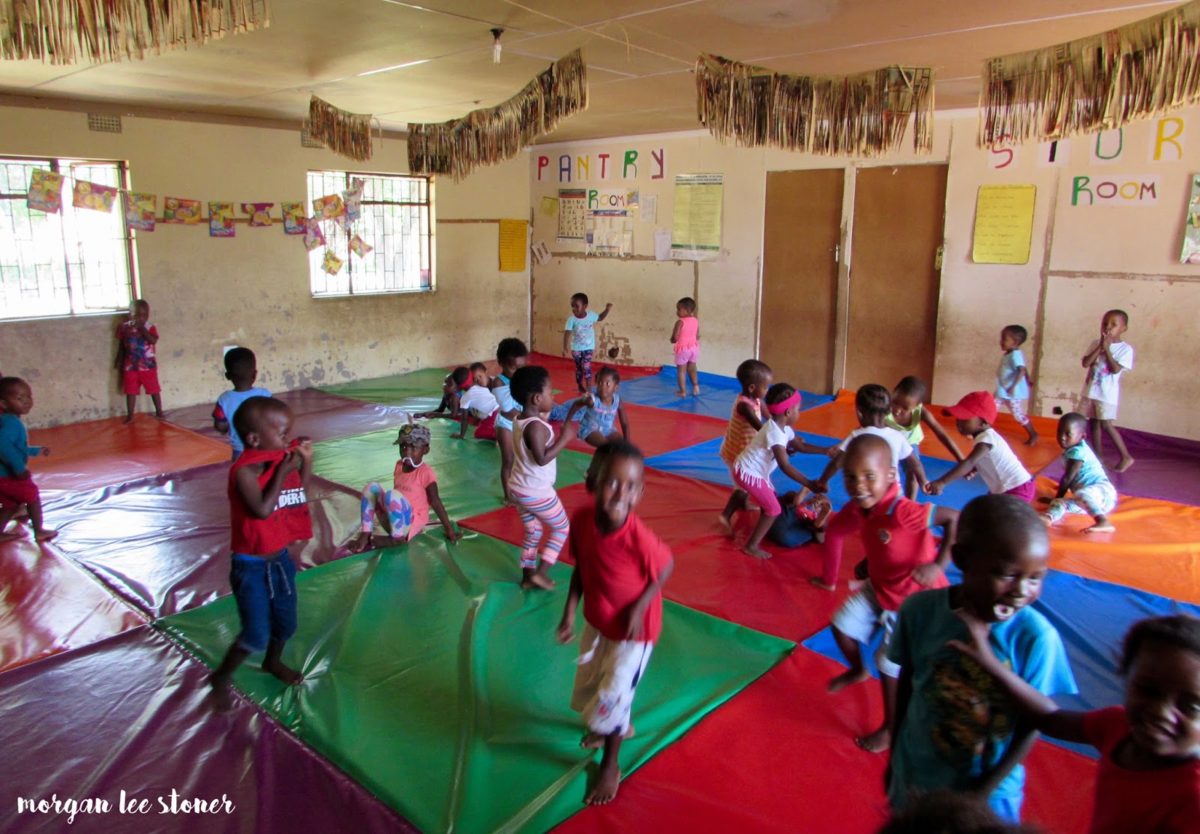 When I tell people that I am a Peace Corps volunteer I get one of two reactions:

Well, in reality, it’s a little bit of both.

I am very grateful to the people who say the former, but I’m not a hero and there are more selfless jobs than mine. However, I do appreciate receiving credit where credit is due so I want to quickly address reaction #2 because frankly, it pisses me off. What PCVs do matters, but not always in an “Instagram-worthy” way.

What is Posh Corps?

Posh Corps is the idea that some Peace Corps countries are easier to serve in than others. Whether because of easy access to “first world” amenities, beachfront location, proximity to the States (or other sought-after travel destinations), better medical care, nicer housing options, etc.

South Africa has the stereotype of Posh Corps mainly because of our access to the “first world” amenities that Pretoria, Jo’burg, Durban, and Cape Town have to offer. However, I believe that A. Posh Corps isn’t a thing – every country is challenging and rewarding in its own way, and calling someone’s country Posh Corps is demeaning to their service, and B. South Africa is actually quite a challenging country in which to serve for many reasons.

Disclaimer: I hope I do not sound like I am complaining. I am so grateful that occasionally I can go to Pretoria, eat at nice restaurants, and use a shower, and I understand that not every PCV has that access, but I also want to give an honest description of my service (in addition to the positive stuff I frequently put on social media), so here goes…

Why Peace Corps, in general, is challenging (the obvious/universal reasons):

Why PC South Africa specifically is challenging (in no particular order):

I’m sure other PCSA volunteers might add to or take away from this list, this is just what I have observed over the last two years 🙂

Although I included bucket bathing, hand-washing laundry, peeing in a bucket, giant spiders, etc. on the list (because these might be common concerns among prospective volunteers) you actually get used to that stuff quite quickly. Trust me, it seems daunting at first but of all the times I’ve cried during my service, I’ve never cried about any of those things (okay, I cried about spiders once).

If you want to learn more about Posh Corps, I recommend you check out the Posh Corps website. Yep, there is a website. I guess us “Posh Corps” volunteers love that title 😉

I really hope this sheds some light on my Peace Corps service, Peace Corps South Africa, and Posh Corps.

P.S. My next post is all about finishing my service and coming home! 🙂