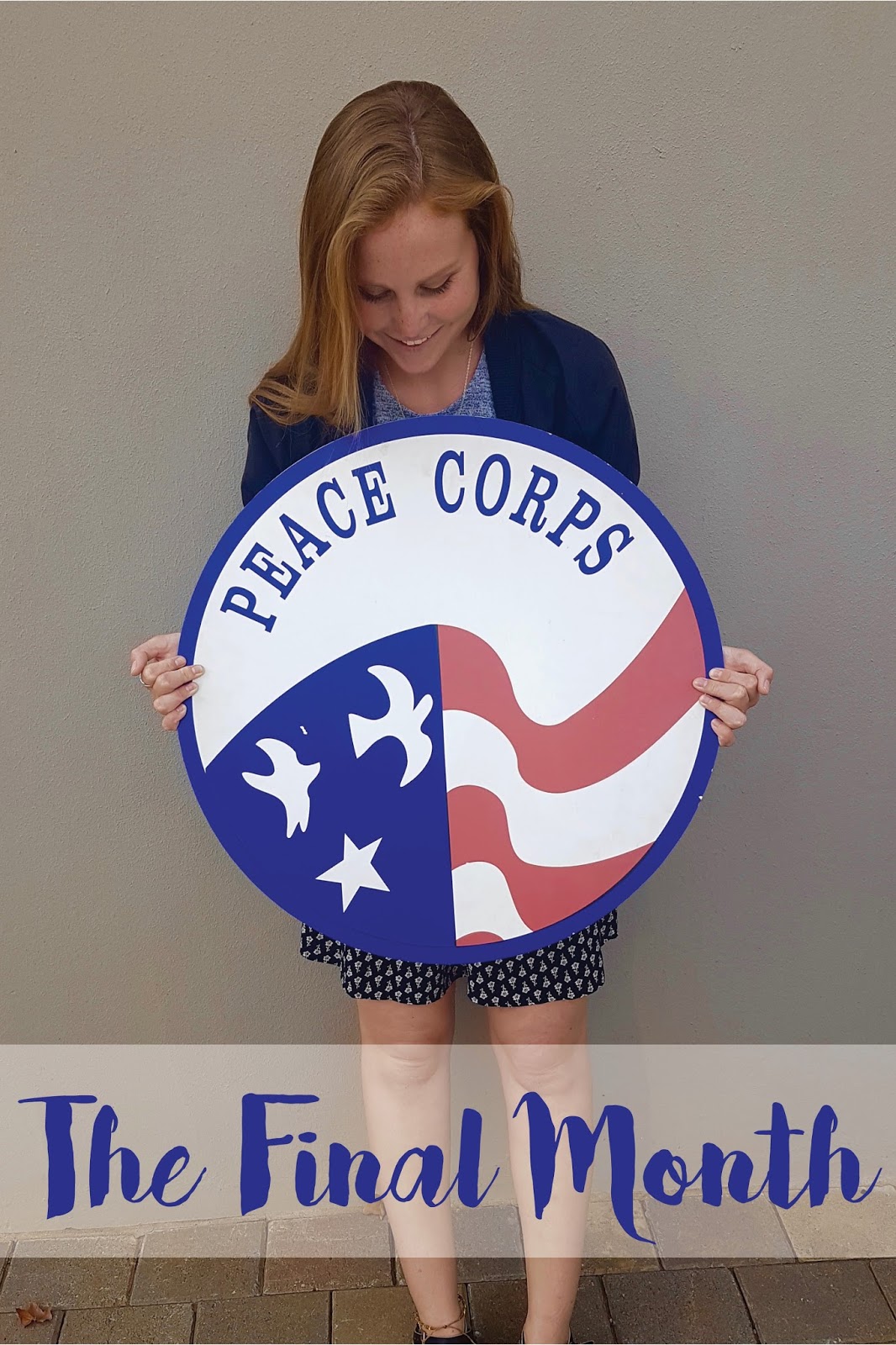 Before we get started... check out my YouTube channel and watch my newest video, A DAY IN MY LIFE! Possibly my favorite video thus far.
Side note: I received my first "hate" comment on my YouTube channel today. I thought that only happened to celebrities. I feel so important now ;) Everyone go onto YouTube and say "hi" to my new friend, poopiedogonion (yep, that's his or her username)

Wednesday 5 April was my last day as a Peace Corps Volunteer :( Although I have so many thoughts and feelings about that topic, right now we are going to focus on my last month of the service and some of the projects/programs I completed during that time.

WORLD MAP PROJECT
I've been working on this project since January 2016, mostly because I'm a perfectionist and nothing was ever good enough (in my mind). I decided to strip the paint off the wall, fill in the cracks, and use a projector to draw the map (see what I mean... perfectionist). We also hired a local artist to paint the Big 5 on the wall. Can you say, income generating activity?! The World Map Project was originally created by a Peace Corps volunteer to teach people about geography and other countries! 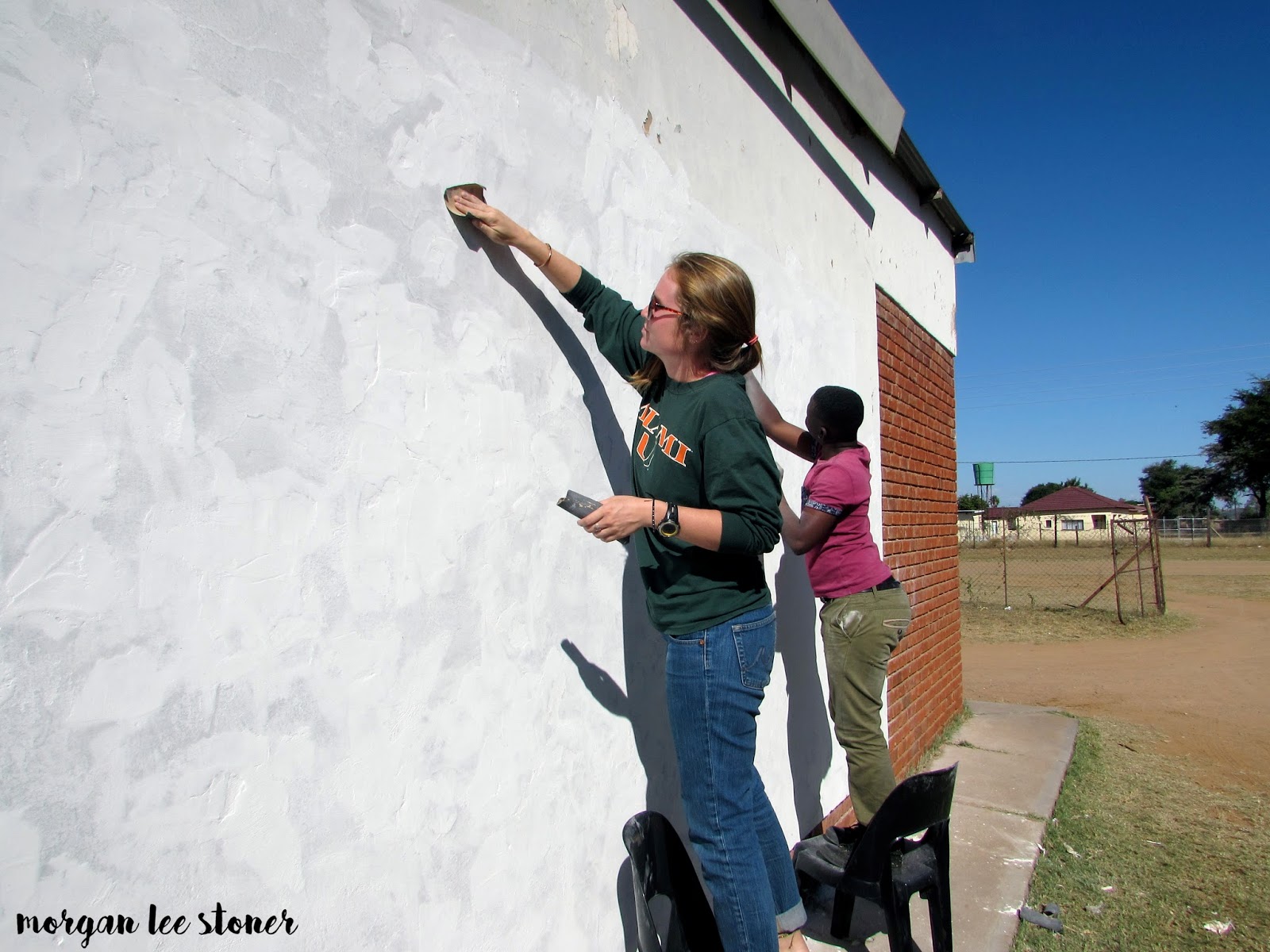 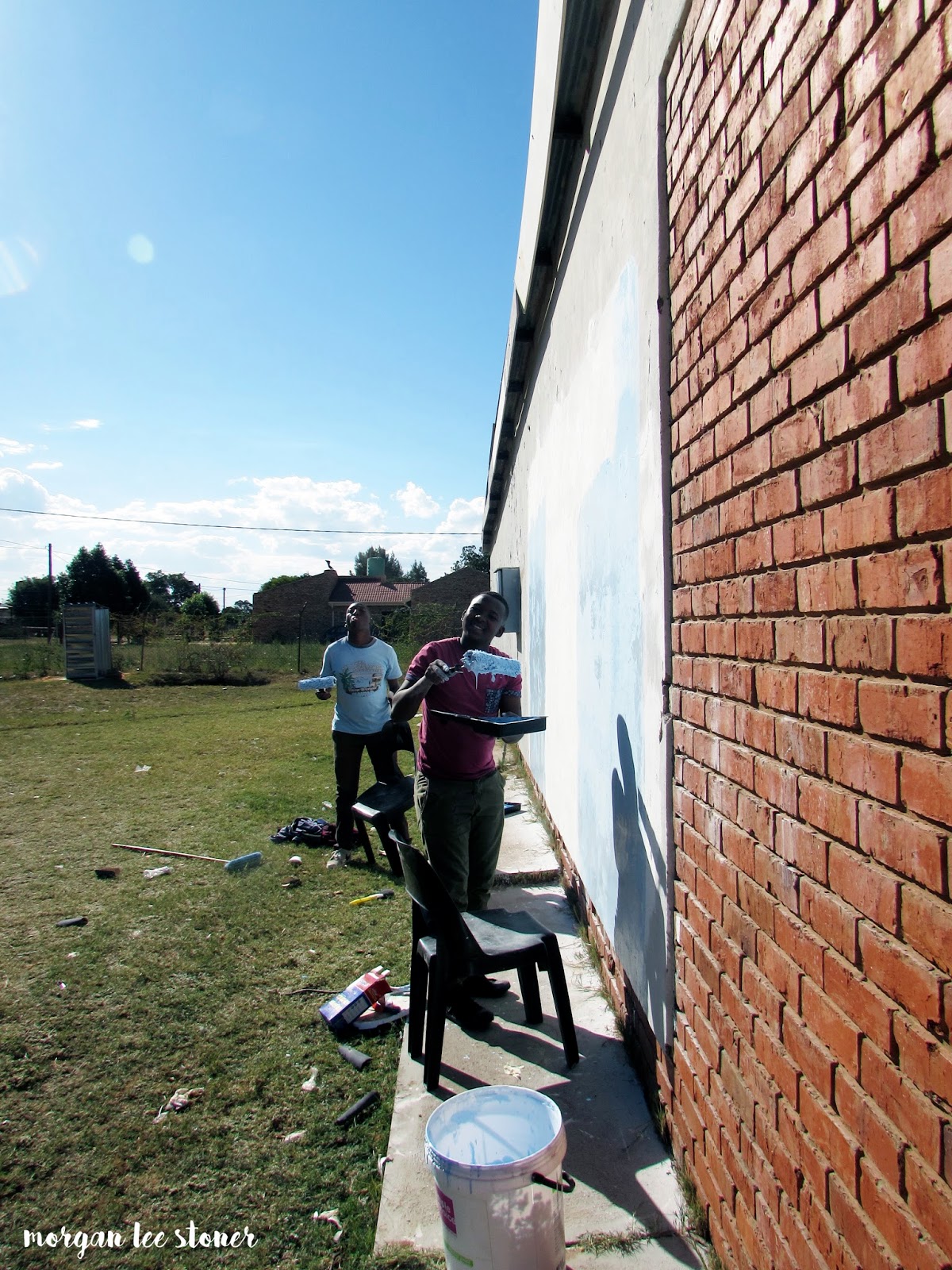 HAND WASHING PROGRAM
My org opened a new branch on the other side of town to reach even more kids. I haven't spent much time at that branch since it opened last year but I decided to work with the staff to run a hand washing lesson. We used glitter to represent germs and showed learners that only washing with water AND soap can remove germs. We also taught them how to avoid spreading germs by coughing into the elbow, sneezing into a tissue, etc. 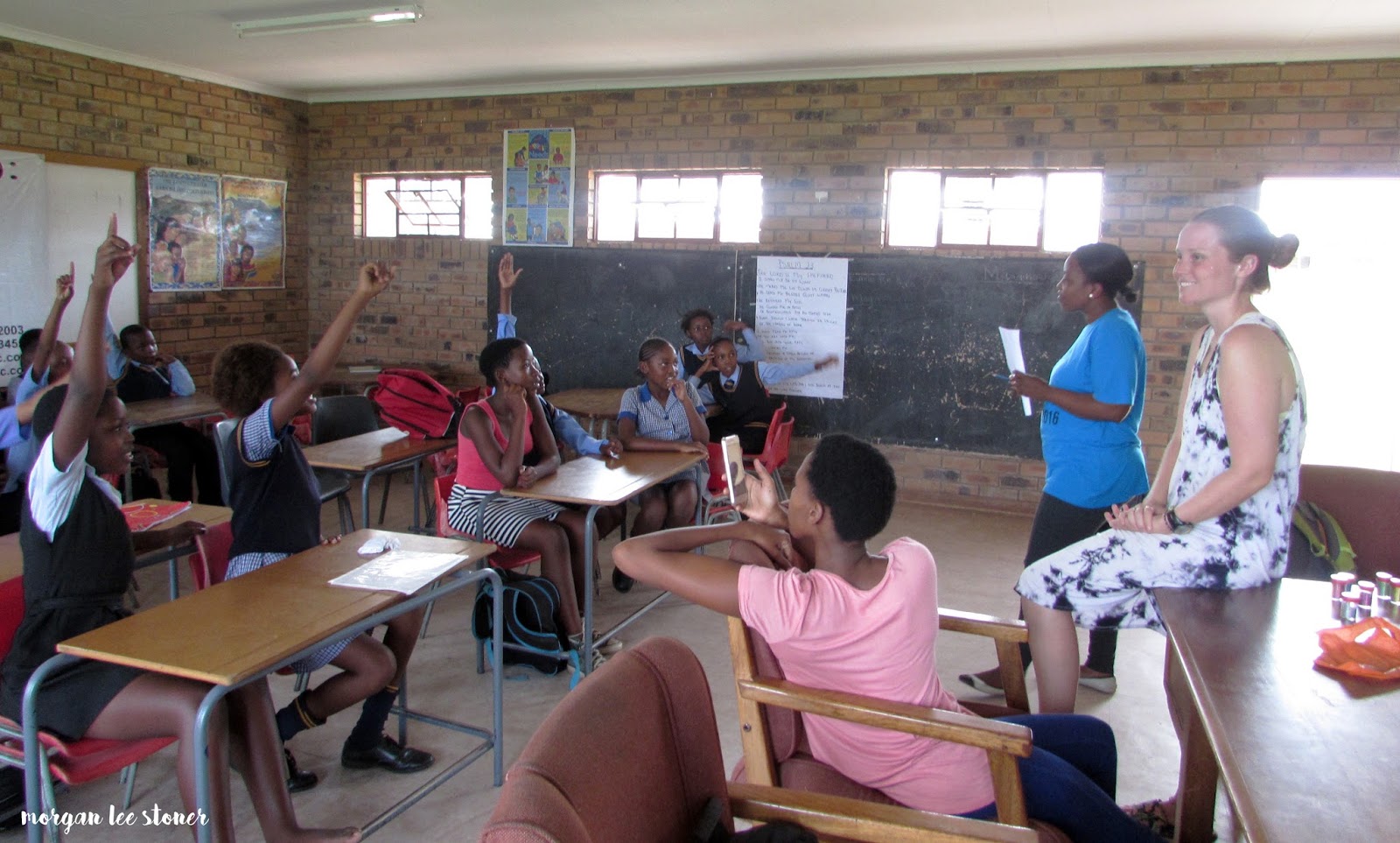 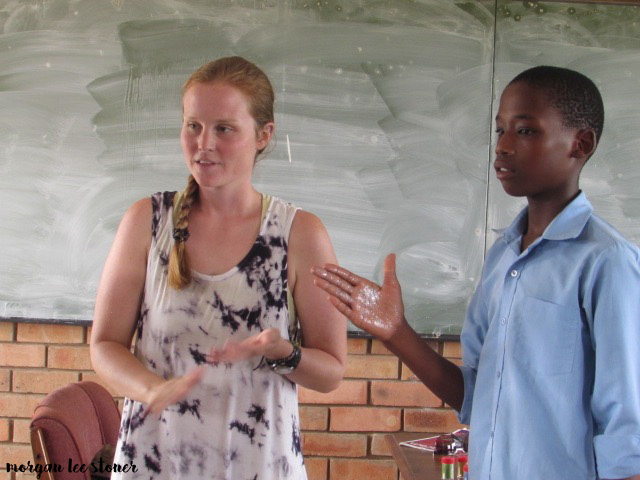 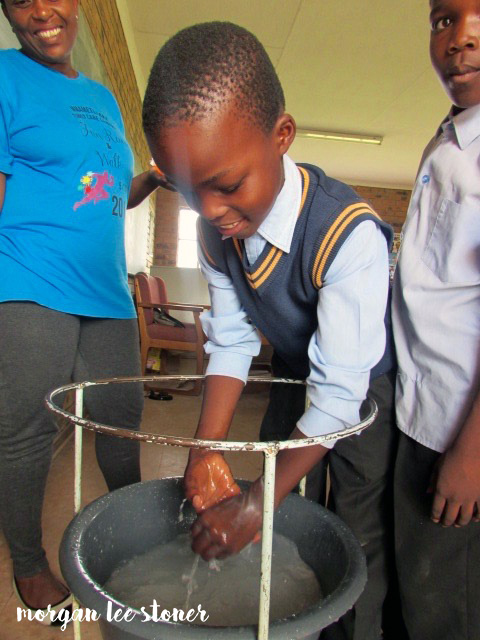 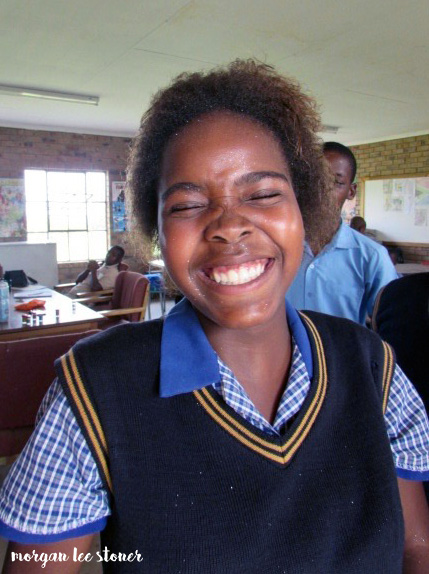 MOTHER BEAR
As a reward to the children who attended the hand washing lesson we handed out Mother Bears! These bears are hand-crocheted by volunteers in the States and are sent (for free) to children in Africa. Read about my first Mother Bear distribution to see what it's all about! I chose some of my favorites to post below (but let's be honest, all my kids are adorable). 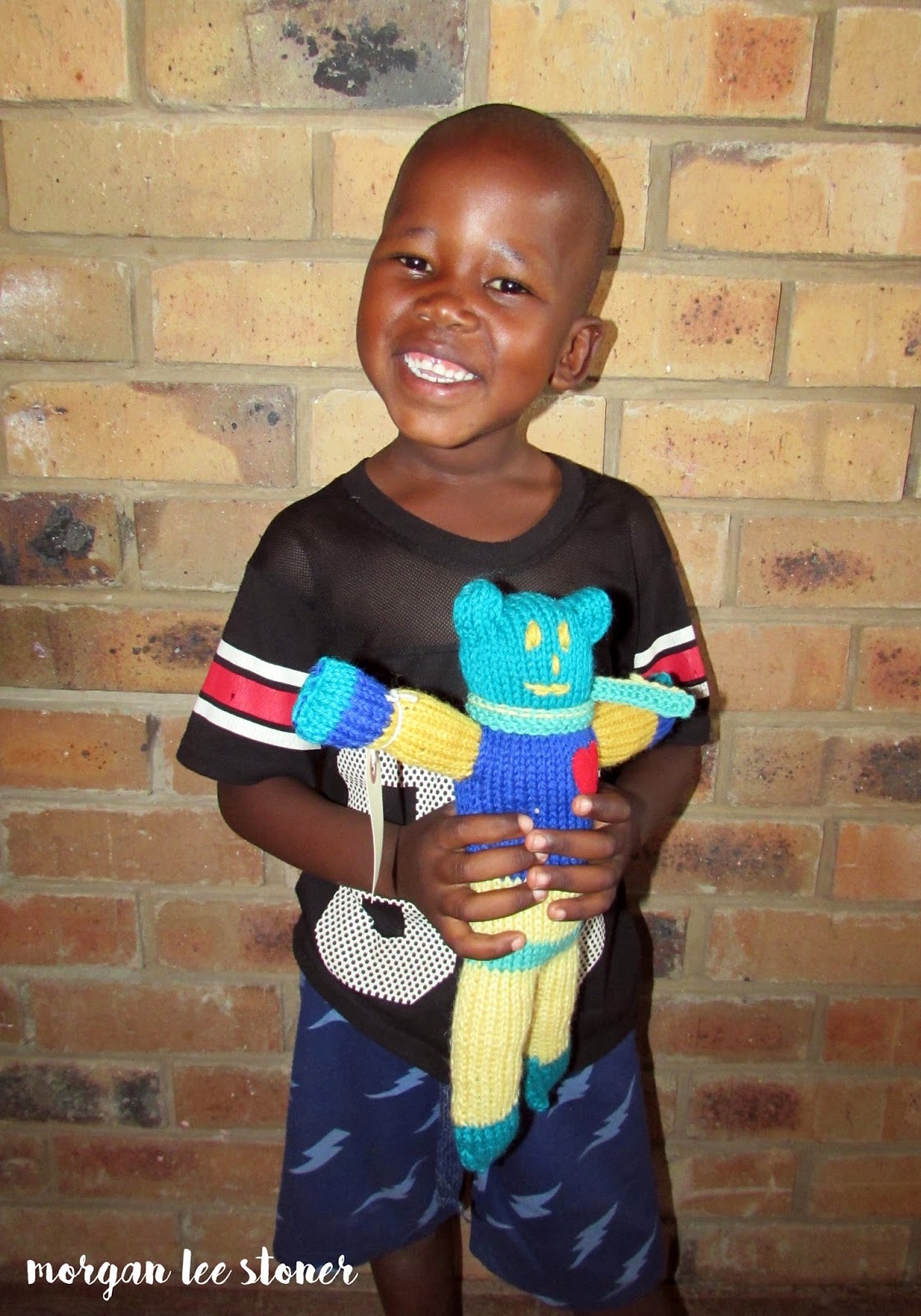 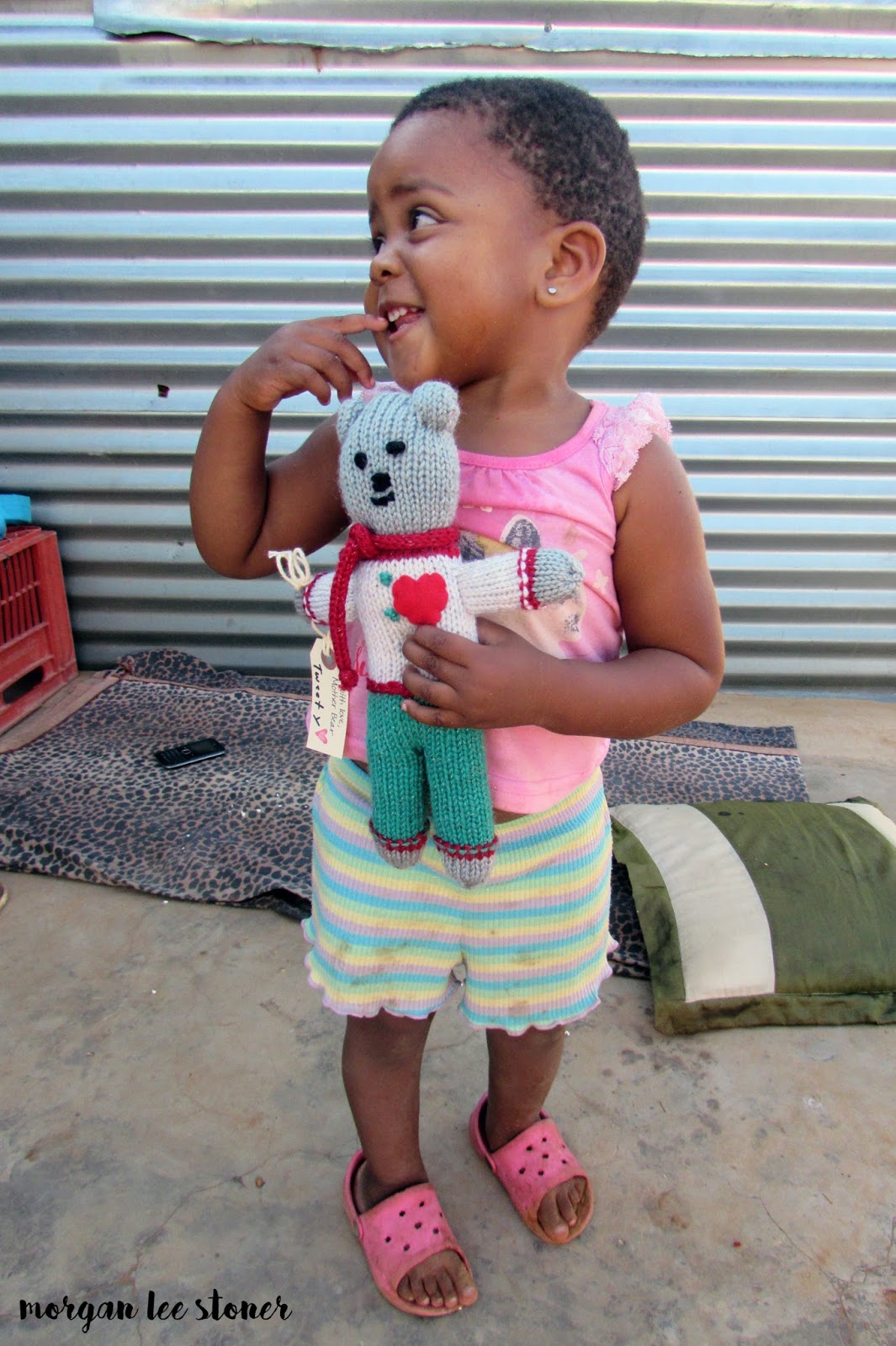 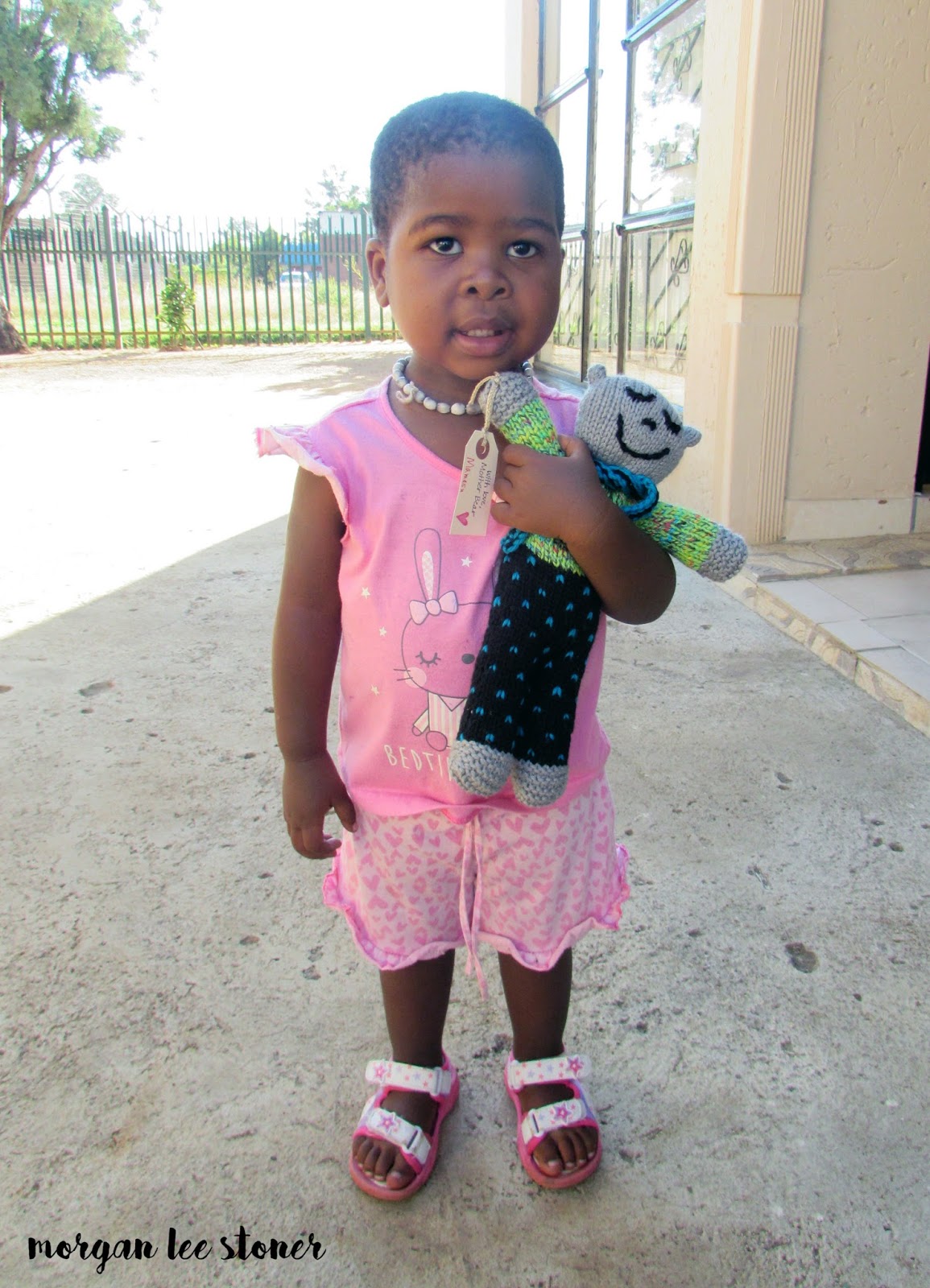 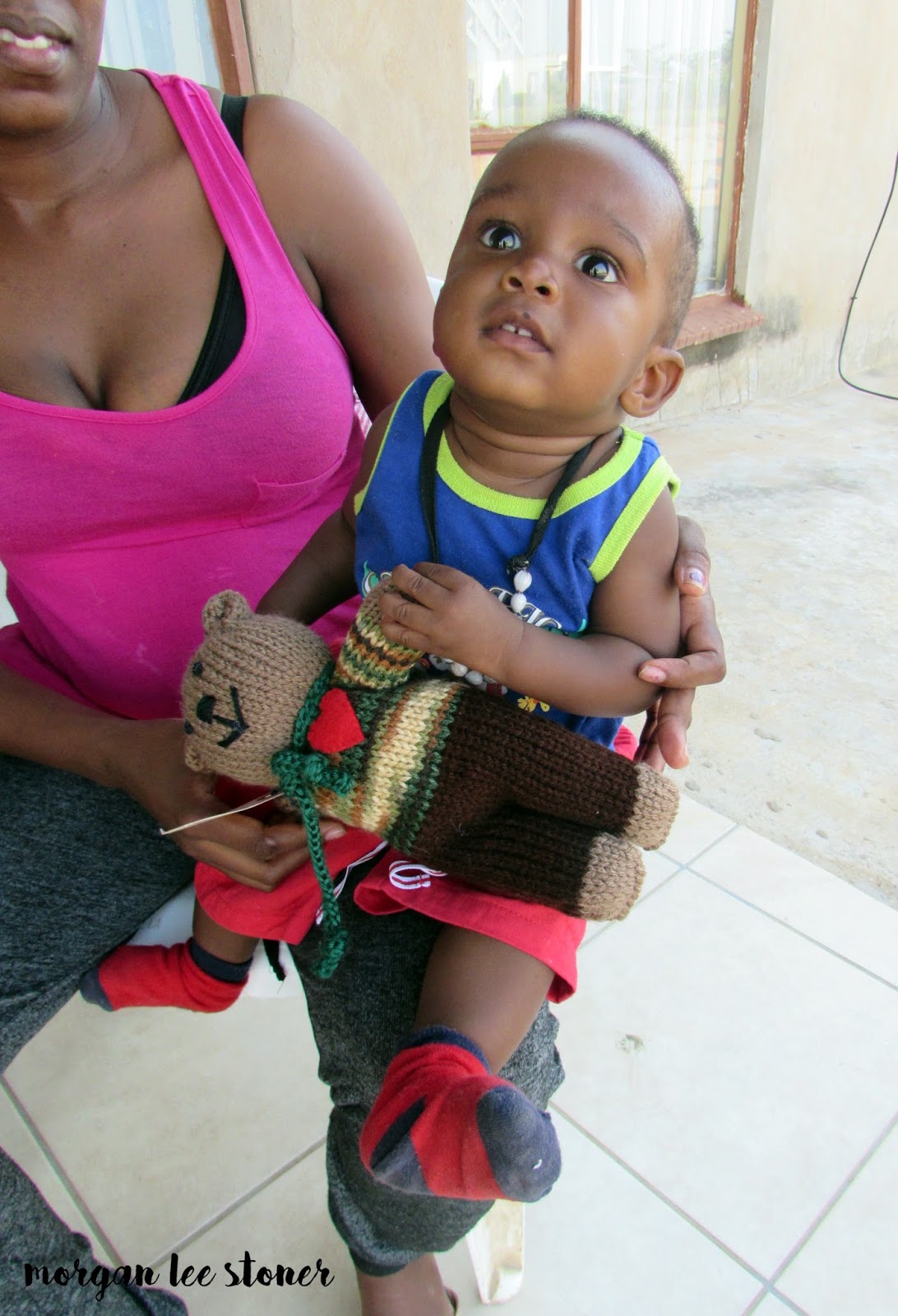 HAND-IN-HAND VISIT
The organization that funds/runs/started (?) the Mmametlhake Family Care Centre came to visit at the end of March. Hand in Hand in Africa is based in America and they come to SA every year to check-up on things. They brought toothbrushes and toothpaste to teach the kids about proper tooth-brushing. They also brought jacks to play with the kiddos. The kids play a similar game here in SA so there was some great cultural exchange :) 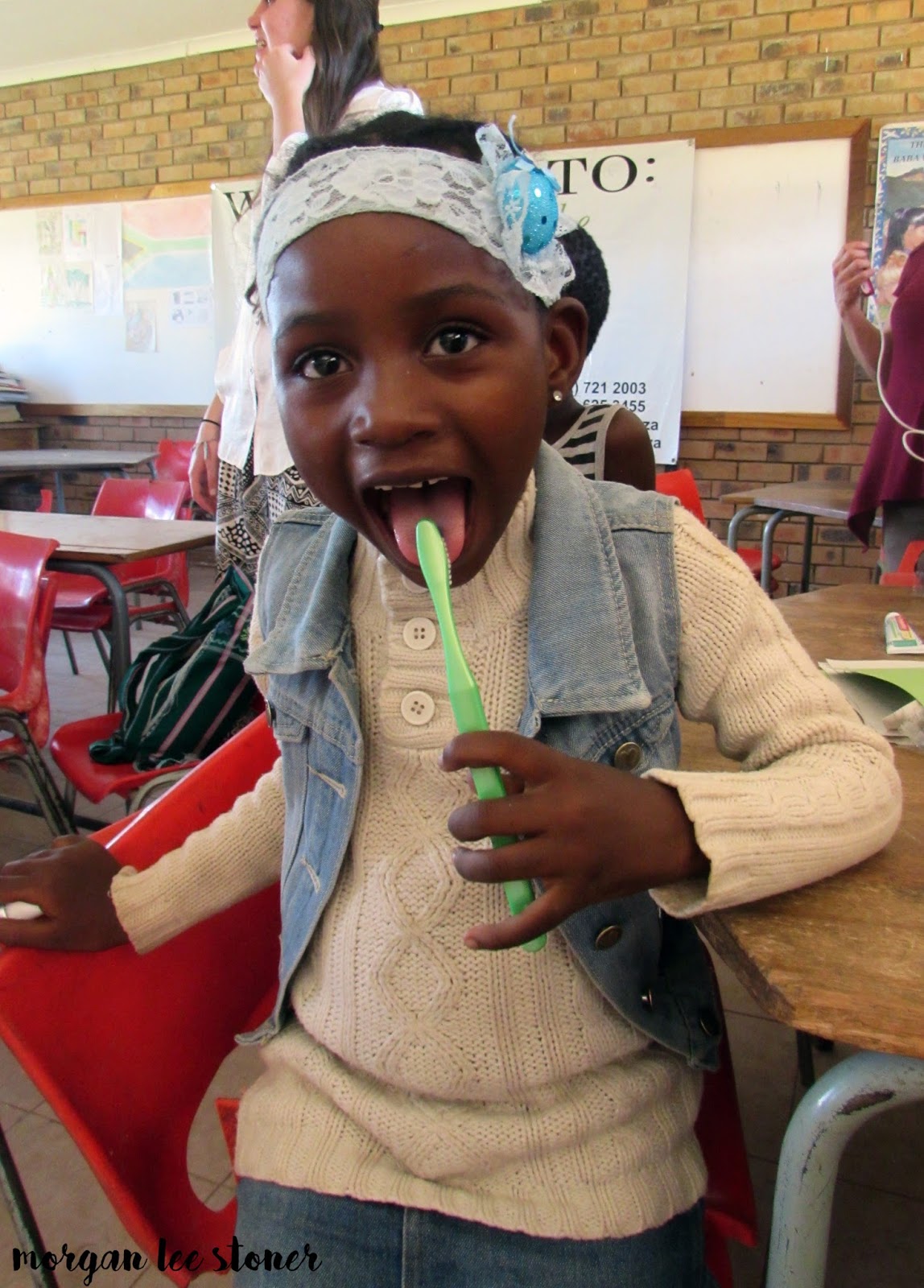 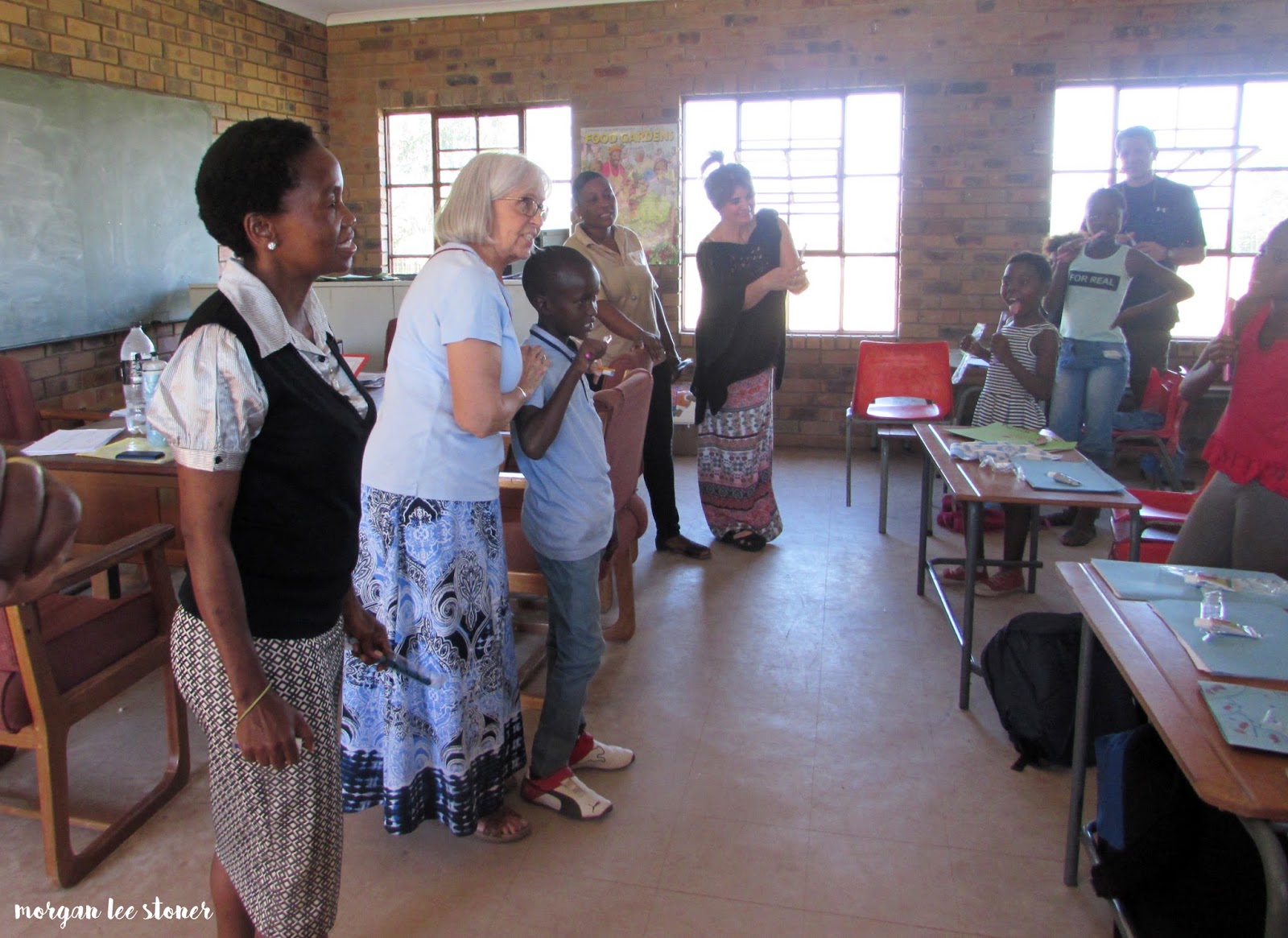 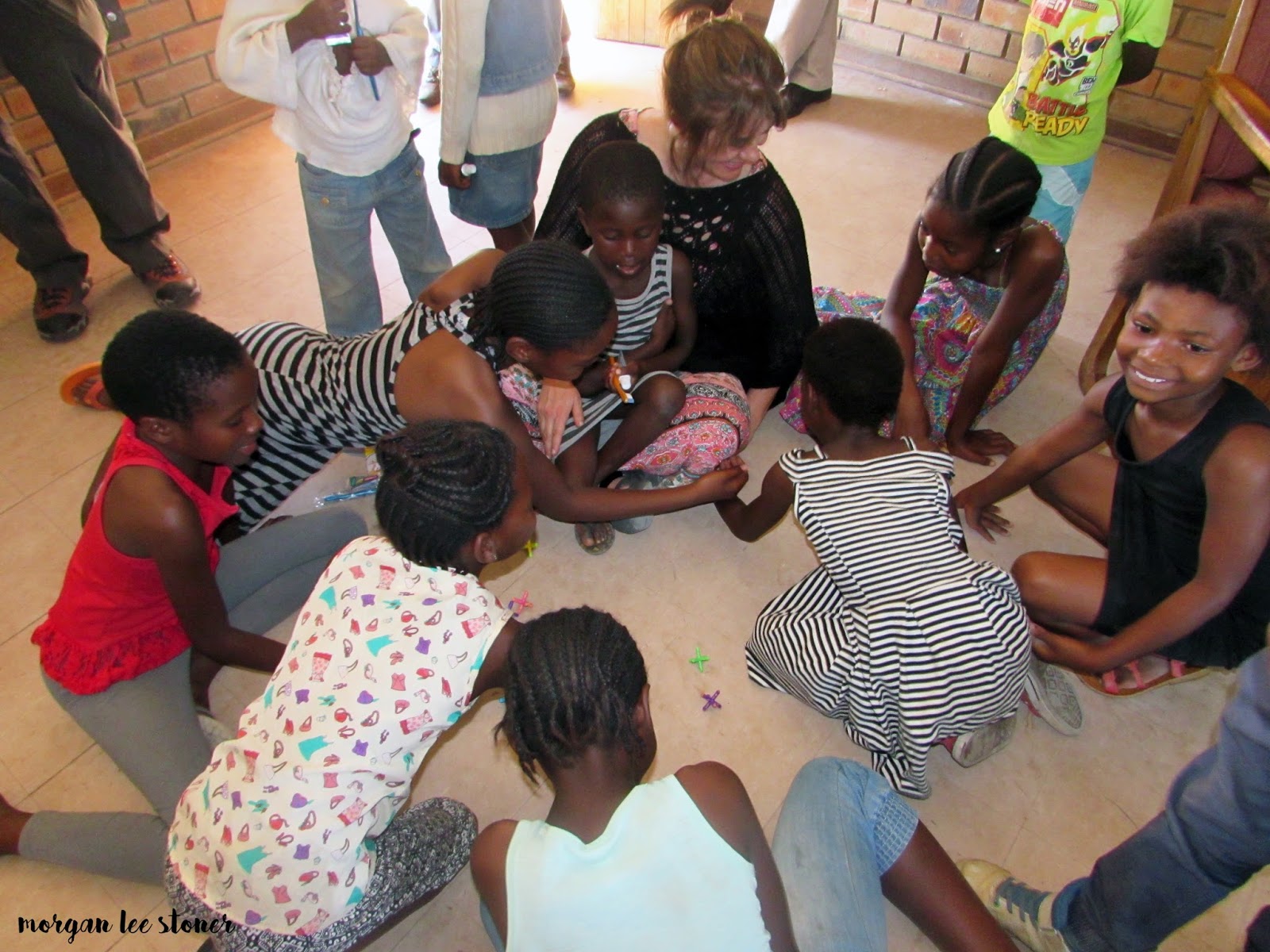 I can't believe my Peace Corps Service has officially come to an end. Thank you so much for coming on this incredible journey with me. I have so much to say about my last 27 months, but I'll save the sappy stuff for another post :)

P.S. I officially decided what I am doing post-corps. Here's a hint: it involves much more time in South Africa ;)
peace corps south africa