Showing posts from September, 2017
Show all 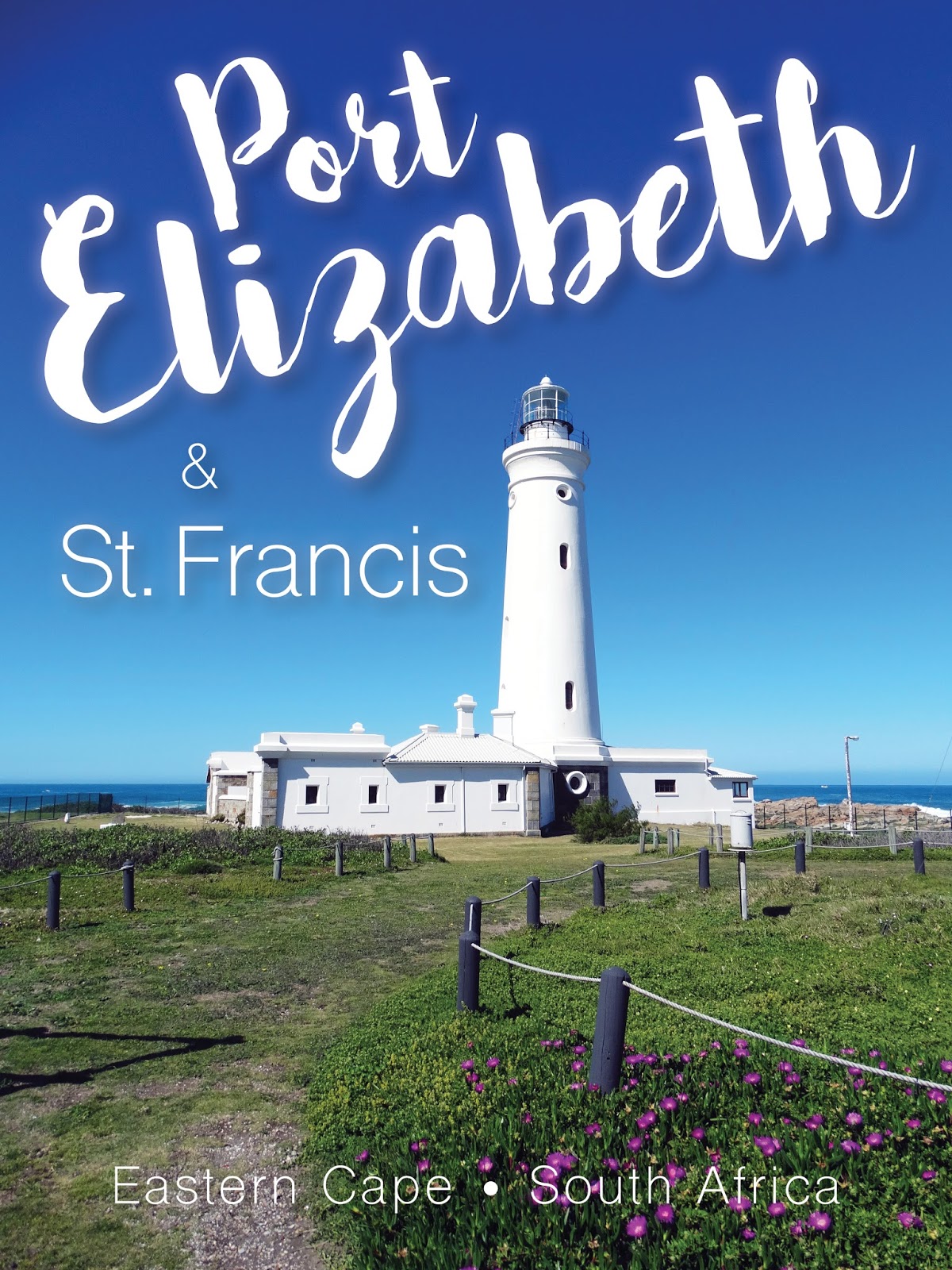 Port Elizabeth is a small, coastal town in the Eastern Cape, about halfway between Cape Town and Durban. Alex went to secondary school in a town an hour outside PE and his good friend still lives in the area, so why not take a quick trip?

We stayed in PE about a week and did as much touring as we could when we weren't at interviews (more about that later), hanging with friends, or watching the GOT finale.

Without further ado, here are 4 activities in Port Elizabeth (and St. Francis).

The Donkin Reserve The Donkin Reserve (specifically the pyramid) was named by Sir Rufane Donkin in honor of his late wife Elizabeth (who also gave Port Elizabeth its name). The reserve honors Port Elizabeth's rich history and was recently re-vamped for the 2010 World Cup. If you decide to climb up the lighthouse you'll be rewarded with beautiful views of the surrounding city, as well as a bird's eye view of the gorgeous mosaic tiles under the pyramid.