How to choose a South African Safari // Pilanesberg Where to go on safari in South Africa? 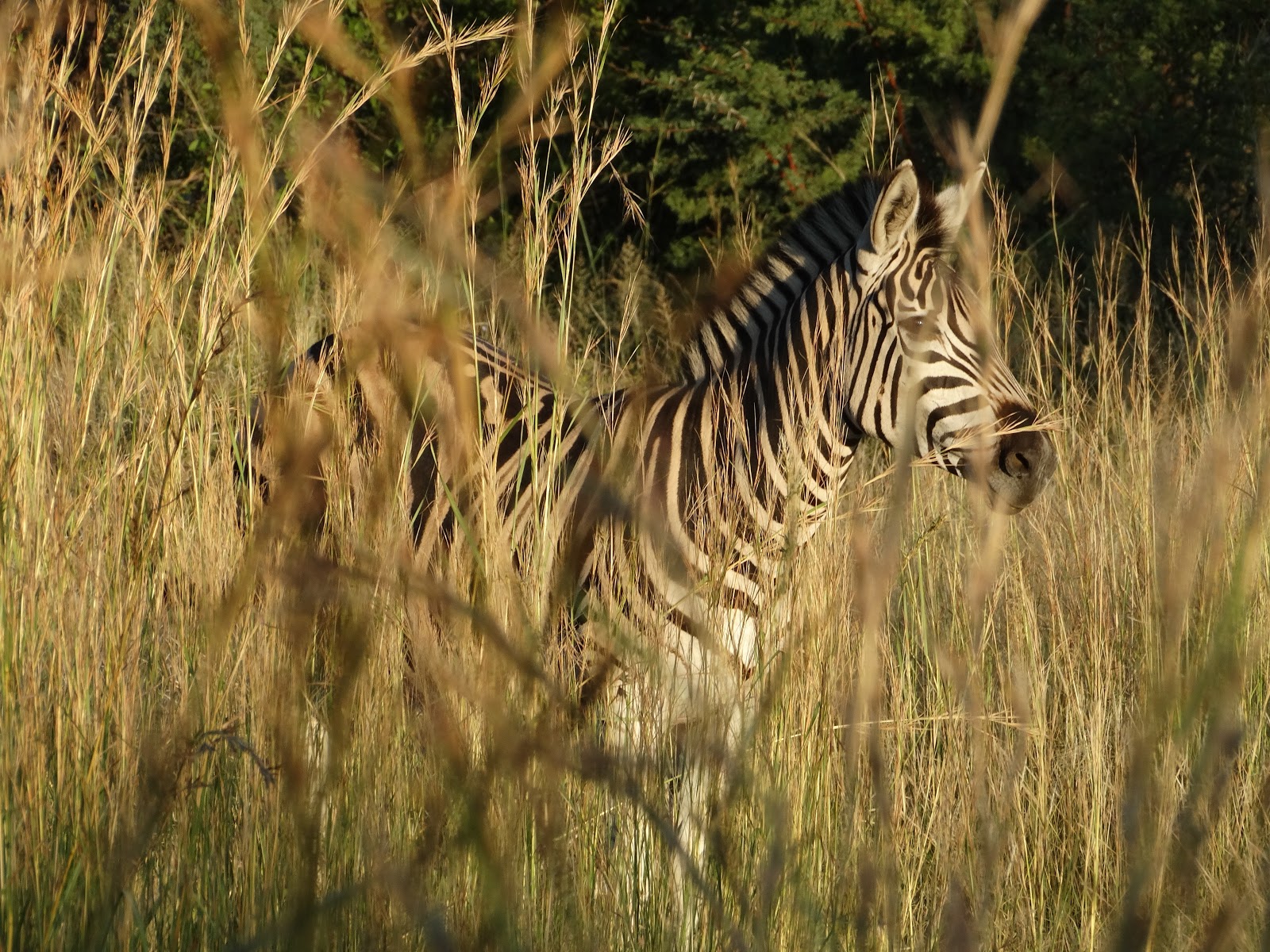 How to chose a safari destination. 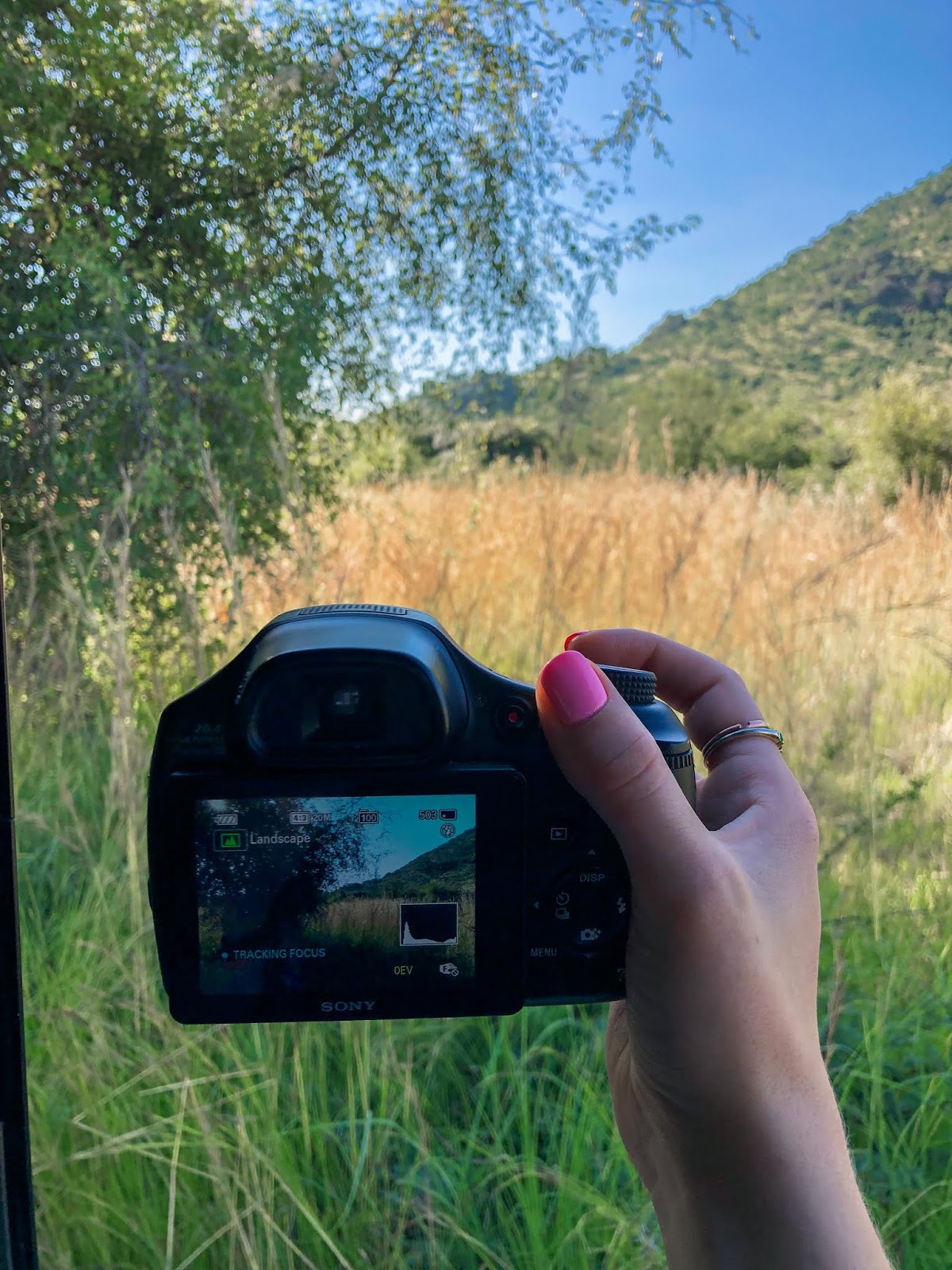 When to go on safari?

Dry season offers less greenery which means there is less vegetation obstructing your view of the animals. Dry season also means less water so the animals are forced to congregate around limited watering holes. Another benefit of dry season is fewer mosquitoes and other bugs. However, since it coincides with winter, dry season can be quite cold, especially on early-morning or night drives. Despite how it may seem, rainy season has its benefits too. In rainy season is you are more likely to see young, baby animals, as that is the breeding season. 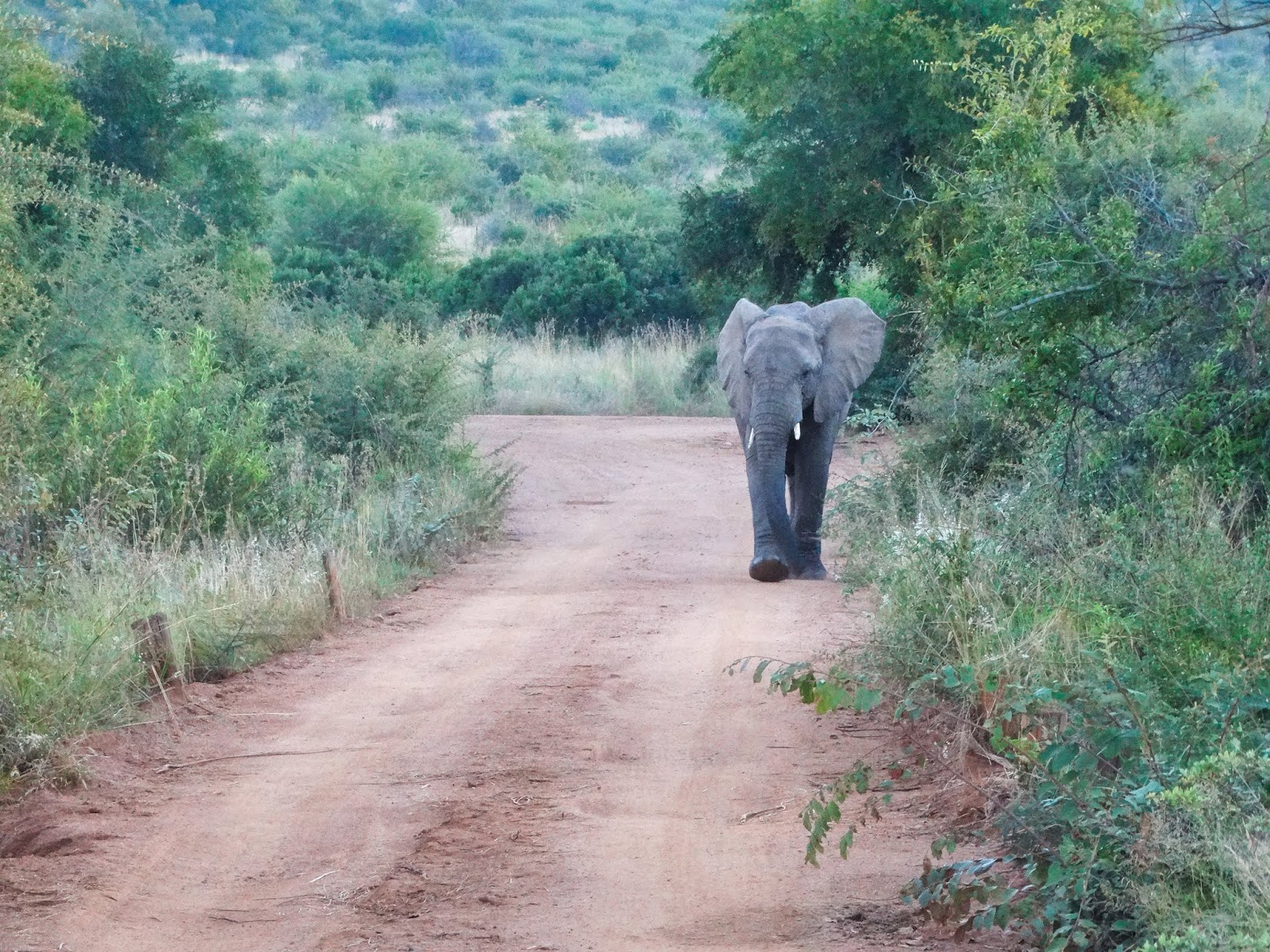 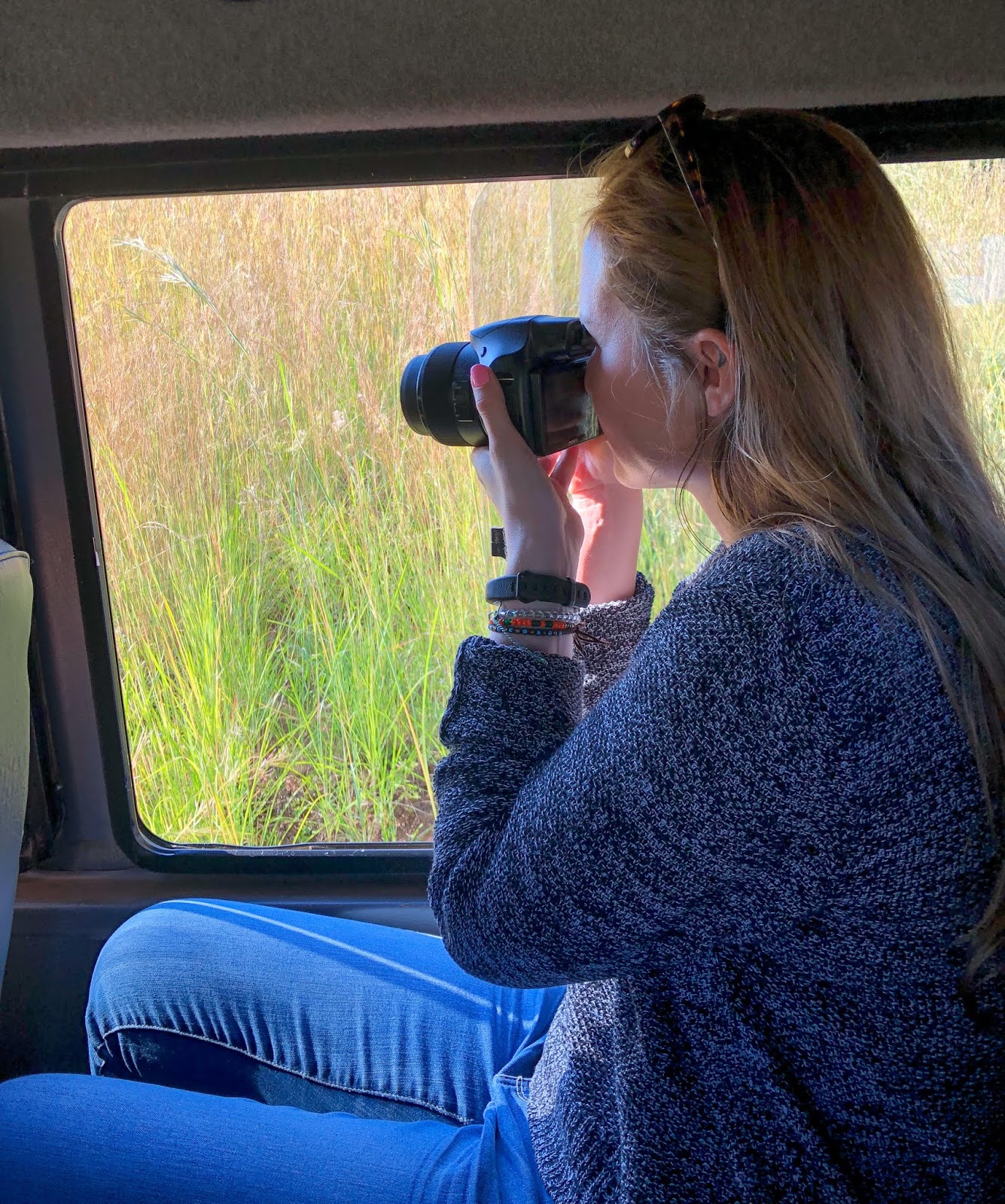 Malaria is a mosquito-borne disease that can cause flu-like symptoms and is deadly. Fortunately, there are medications you can take to prevent malaria and if caught early enough, malaria is curable. Depending on where you travel within South Africa, you may or may not need malaria prophylaxis (anti-malaria medication). Always speak to a medical professional before travelling to a known malaria area, take your prophylaxis exactly as the doctor prescribes, and use mosquito repellent and wear long, loose-fitting clothing as an extra precaution.

Pilanesberg National Park is the place I chose to take my dad for his first South African safari. It's close to Pretoria (just under a 2-hour drive) and it is highly rated among South African game parks. Pilanesberg has the Big 5 and it's in a malaria-free area. 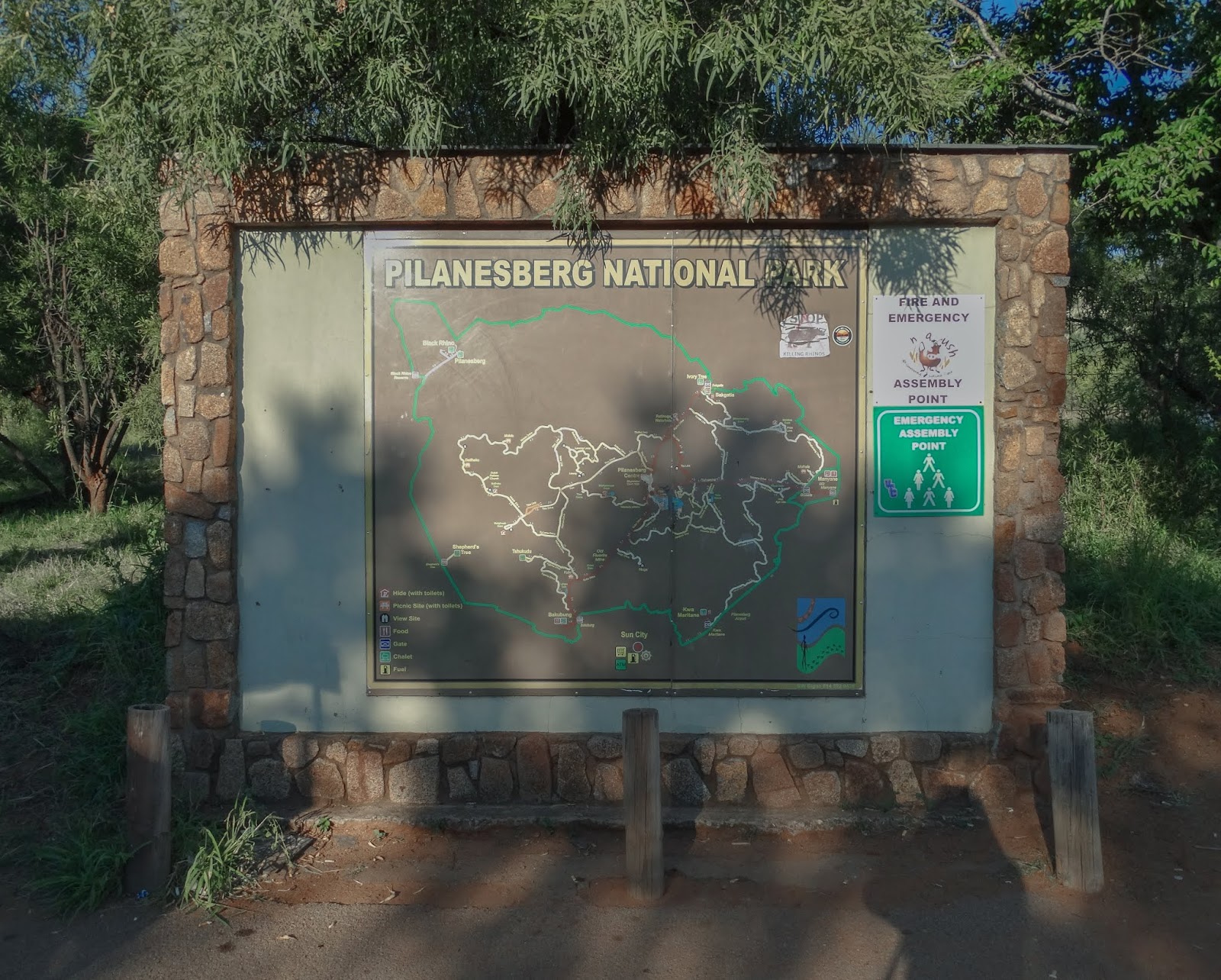 Where to stay in Pilanesberg.

Pilanesberg has many options for accommodation. Everything from self-catered tent grounds, to all-inclusive lodges, chalets, and safari tents. My dad and I chose to stay in Tented Adventures, an all-inclusive "glamping" experience. We stayed one night and our package included dinner the day we arrived, and breakfast the day we left (including wine and gin & tonics at dinner). We also got to go on two game drives, one the evening of our first day and one early morning drive the day we left. Unfortunately, our game drive vehicle was closed-top, which is not common, but we still saw a ton of animals and I saw my first leopard! The whole experience cost 1,730 rand per person. 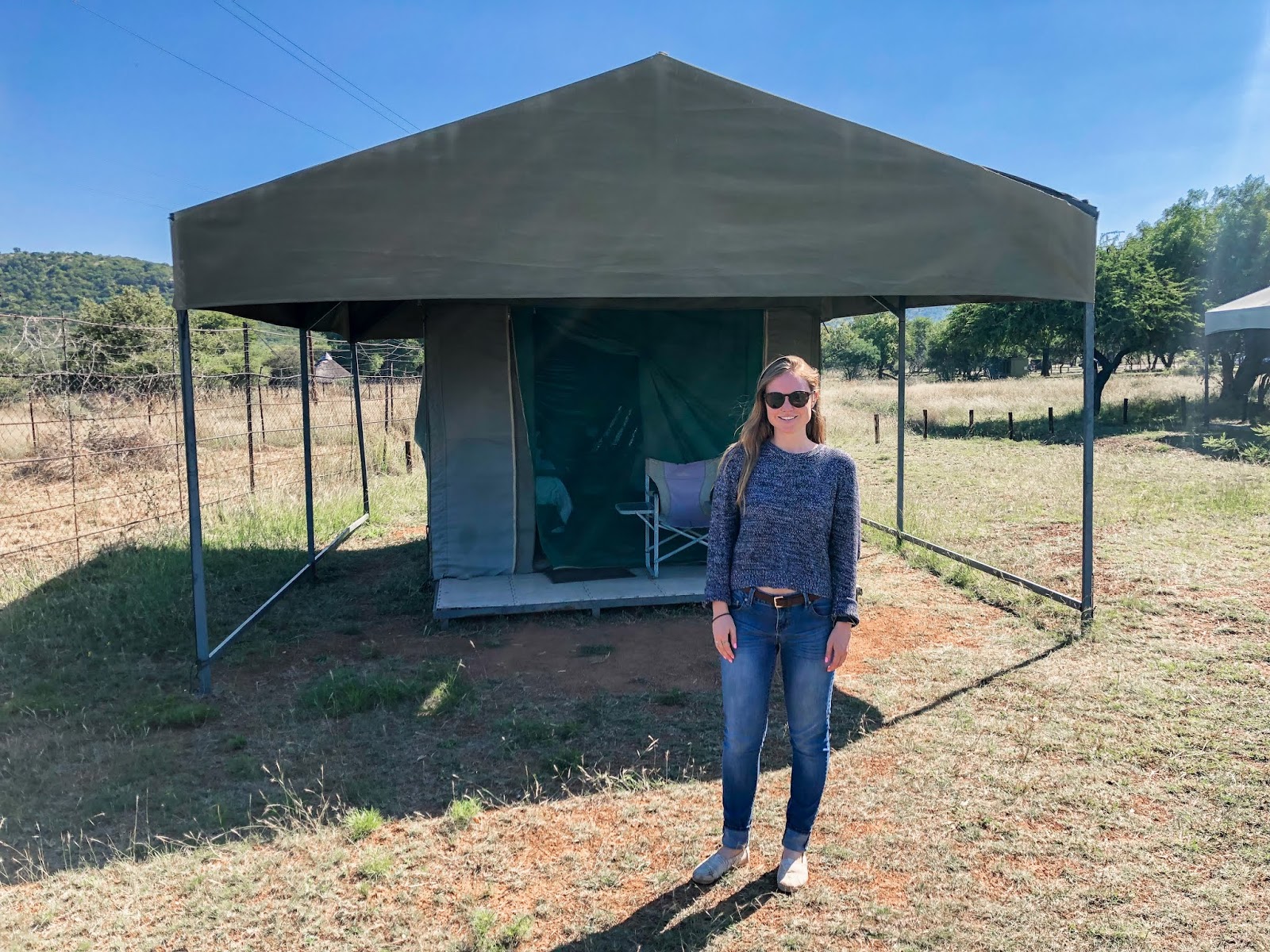 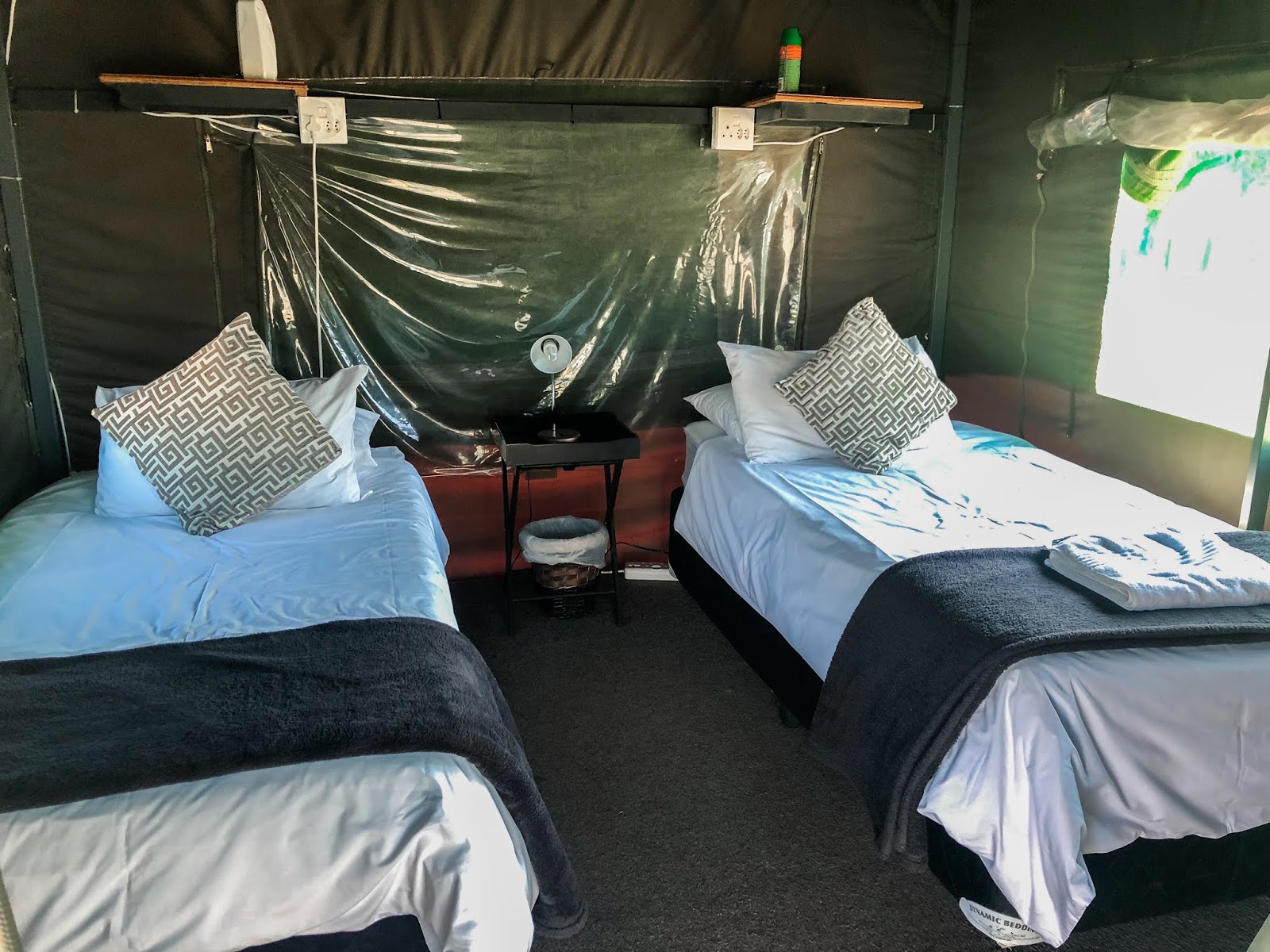 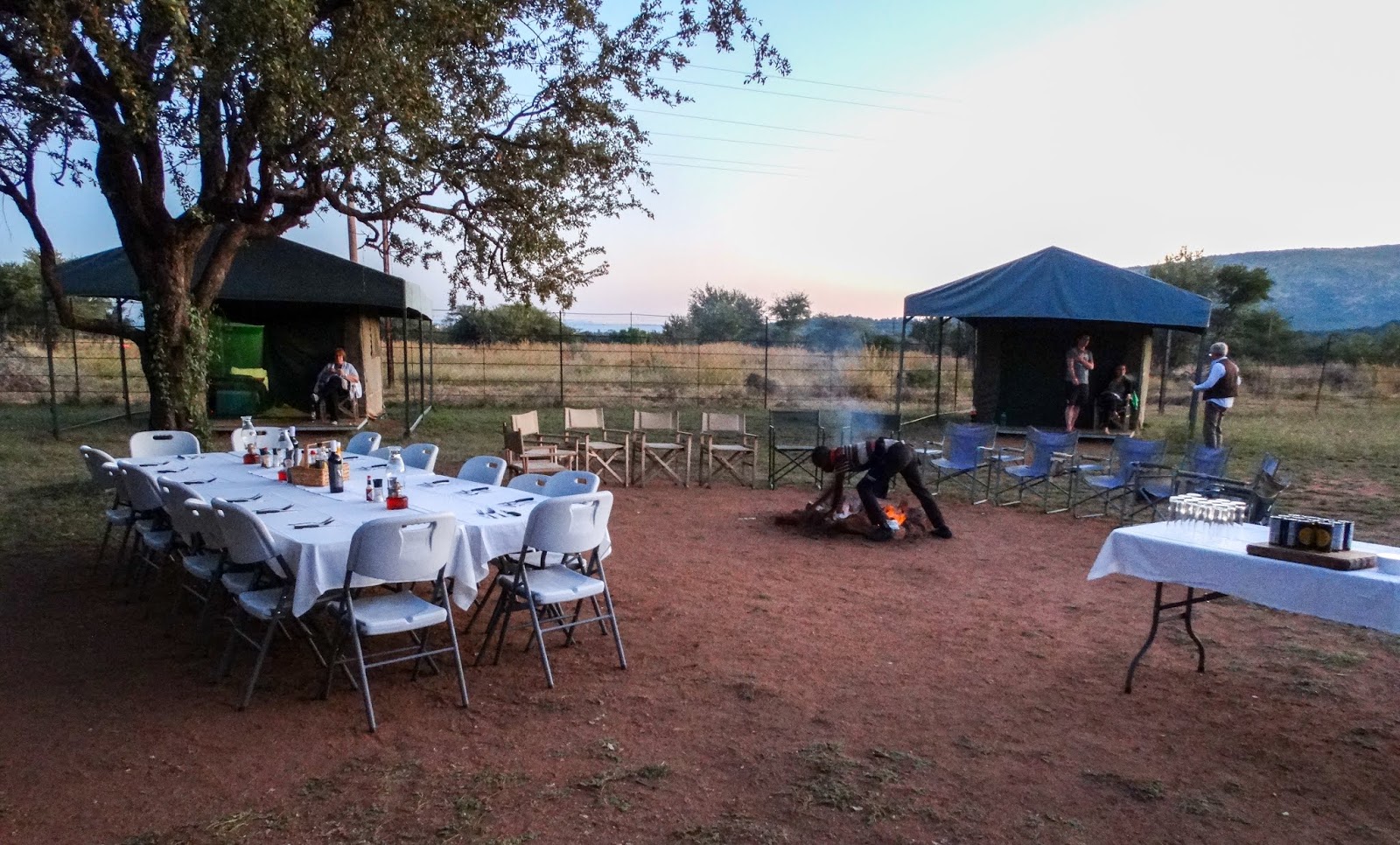 We saw tons of awesome animals on our two game drives. We saw 4 of the Big 5 and I even saw my first leopard! That bugger has been evading me for years. We also saw lions far out in the distance, but we could hear them roaring from miles away. We discovered some lions hanging out on the road, but unfortunately, a ton of other tourists got there first so we only got to see the lions through a herd of cars. That is an example of why private game reserves might be a bit better. Otherwise, it was a great game drive! 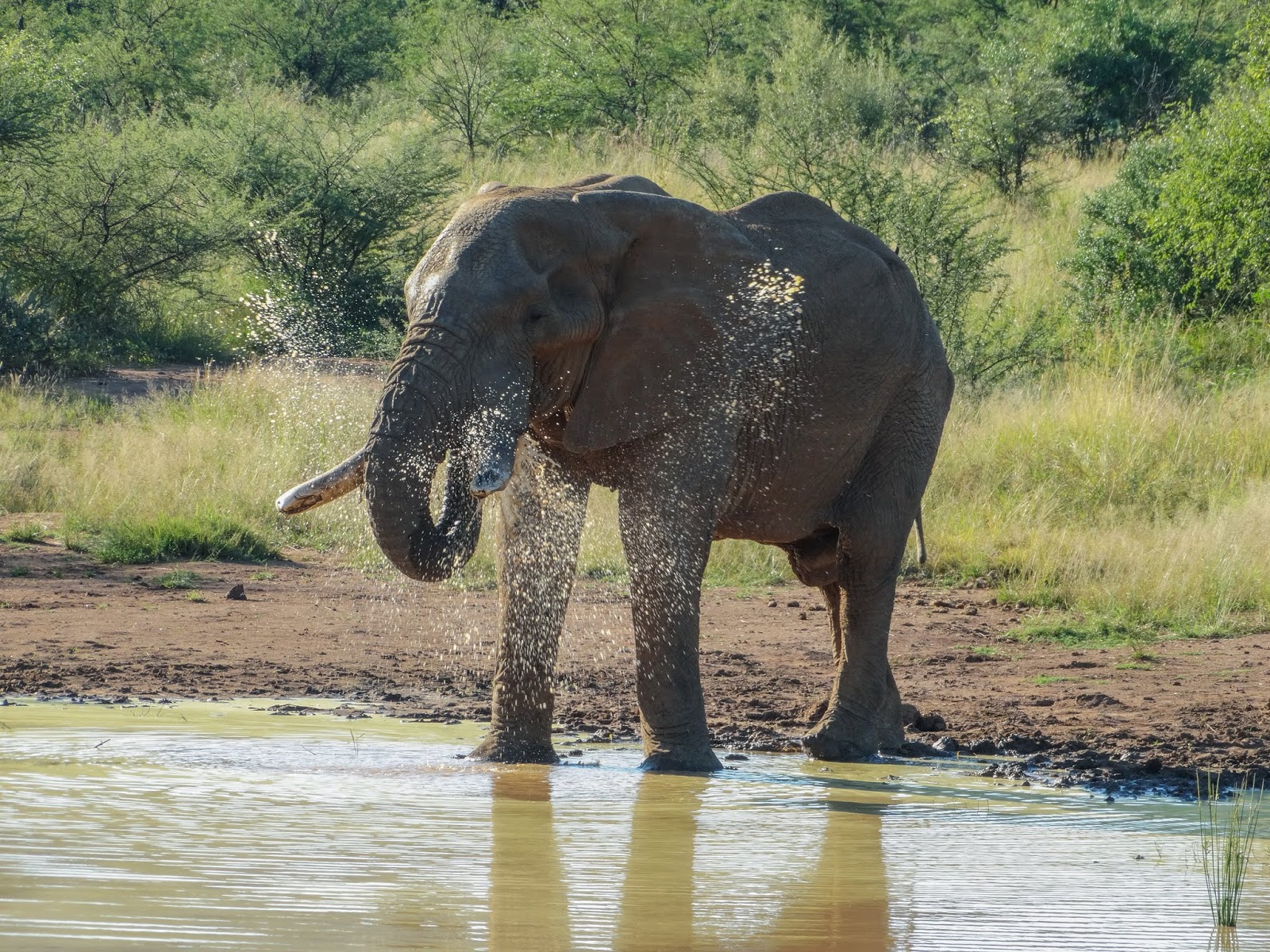 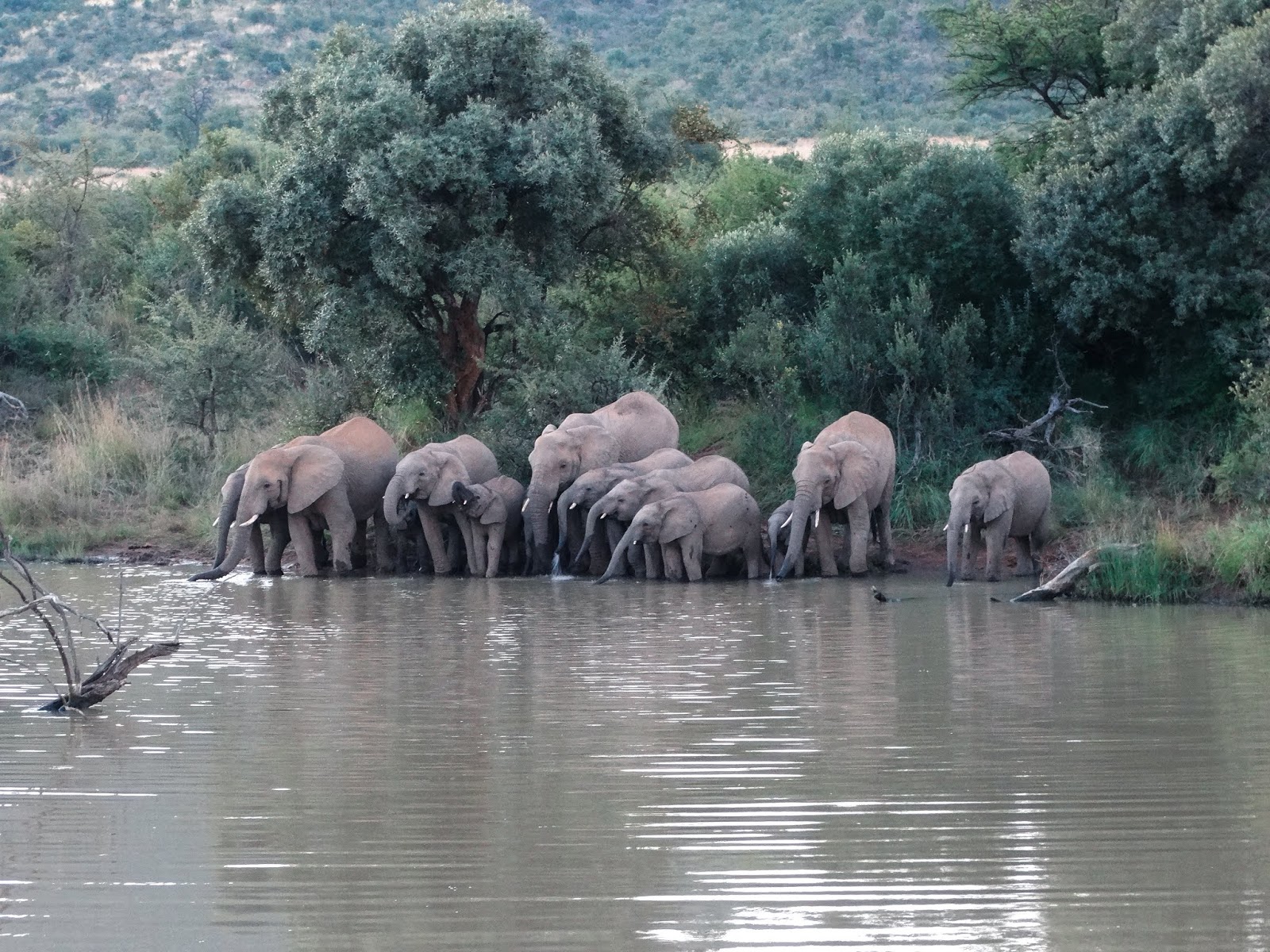 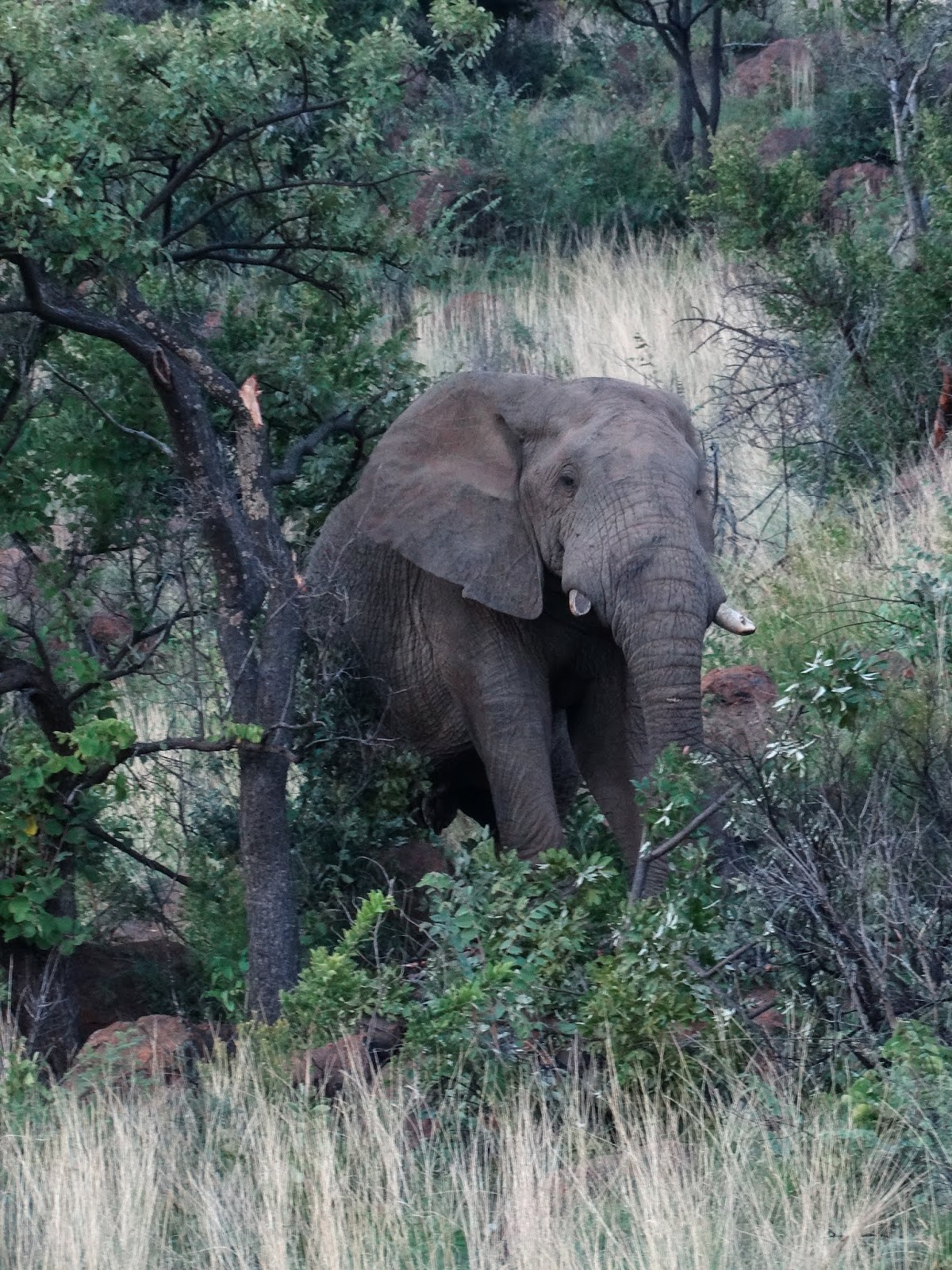 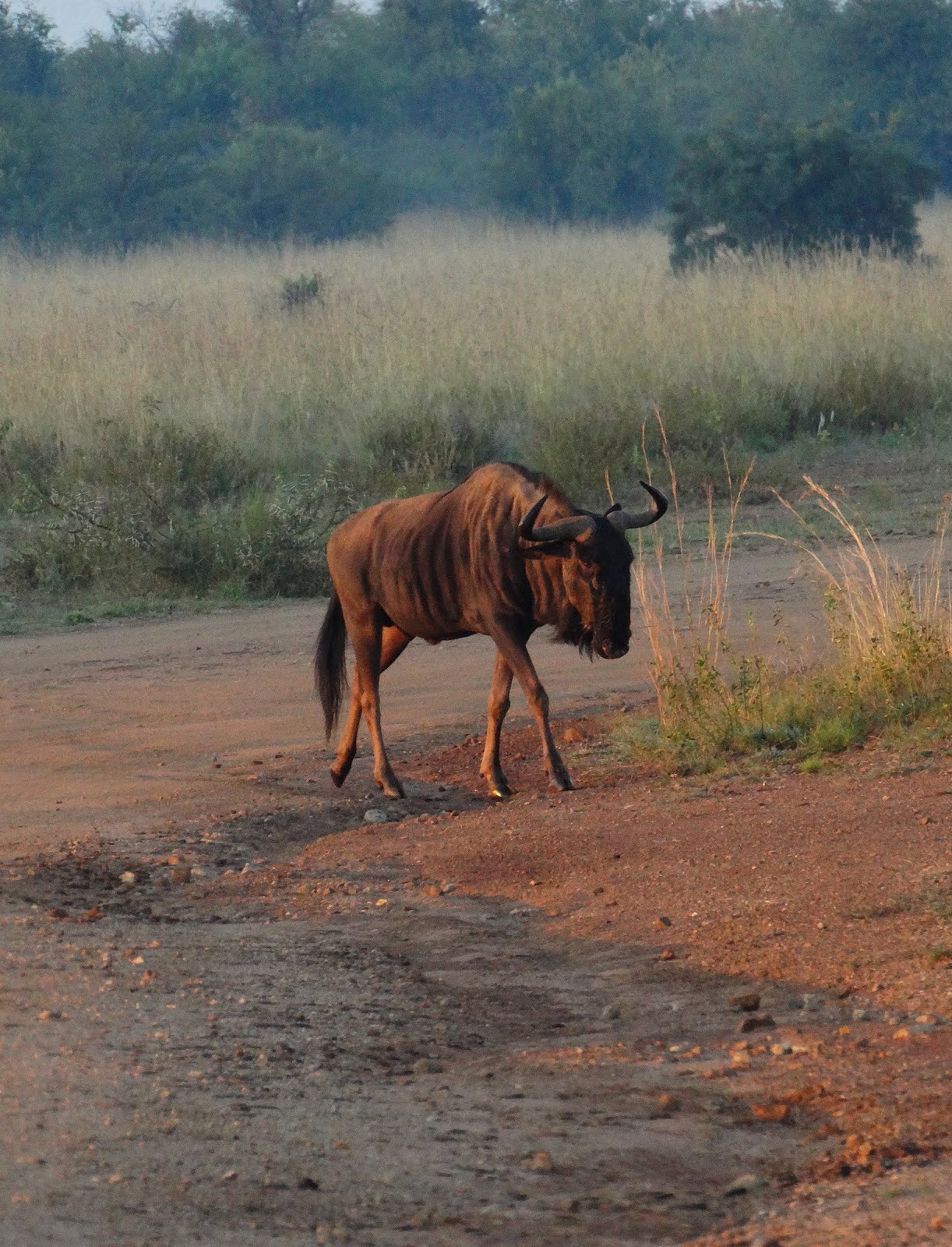 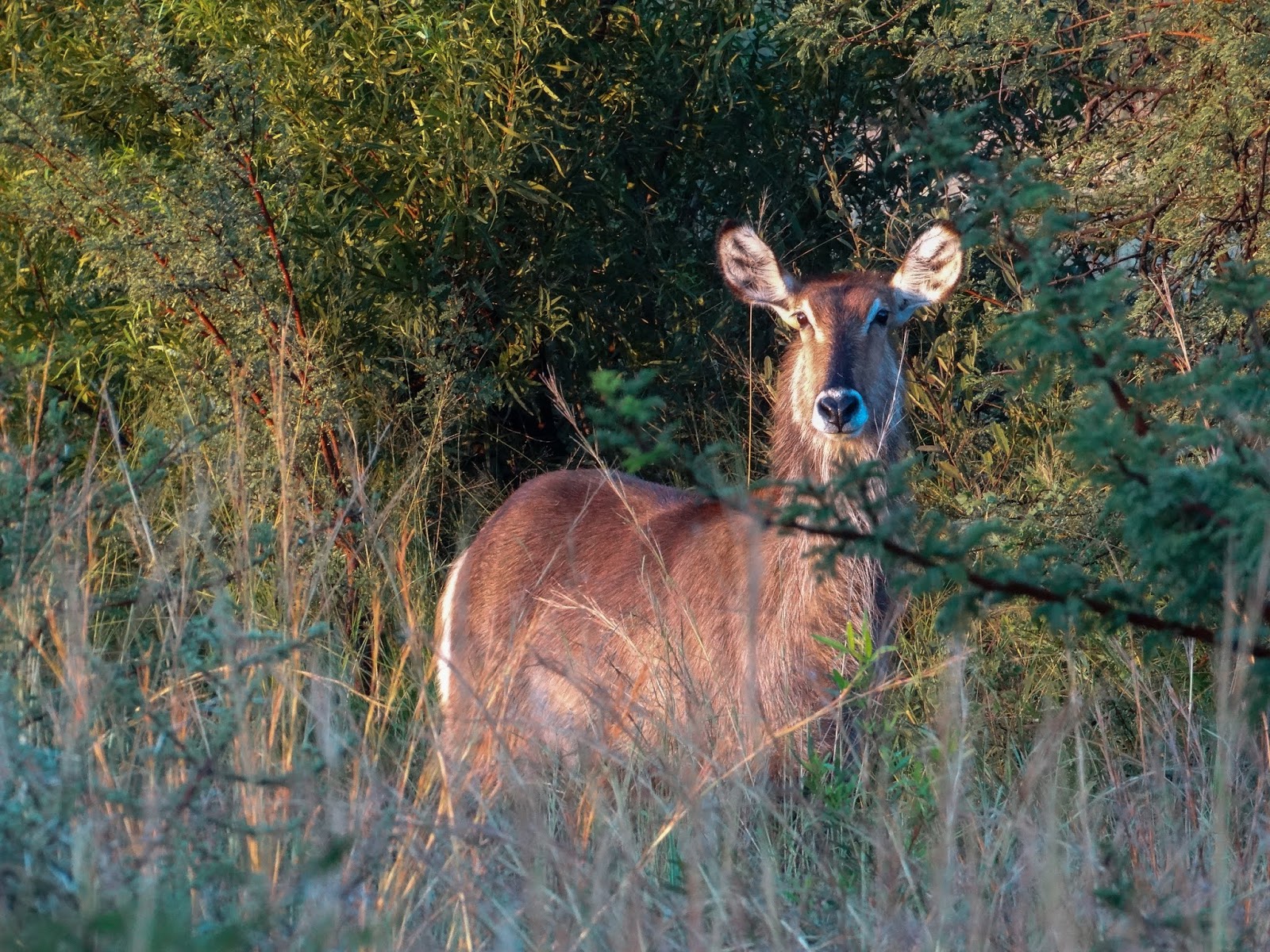 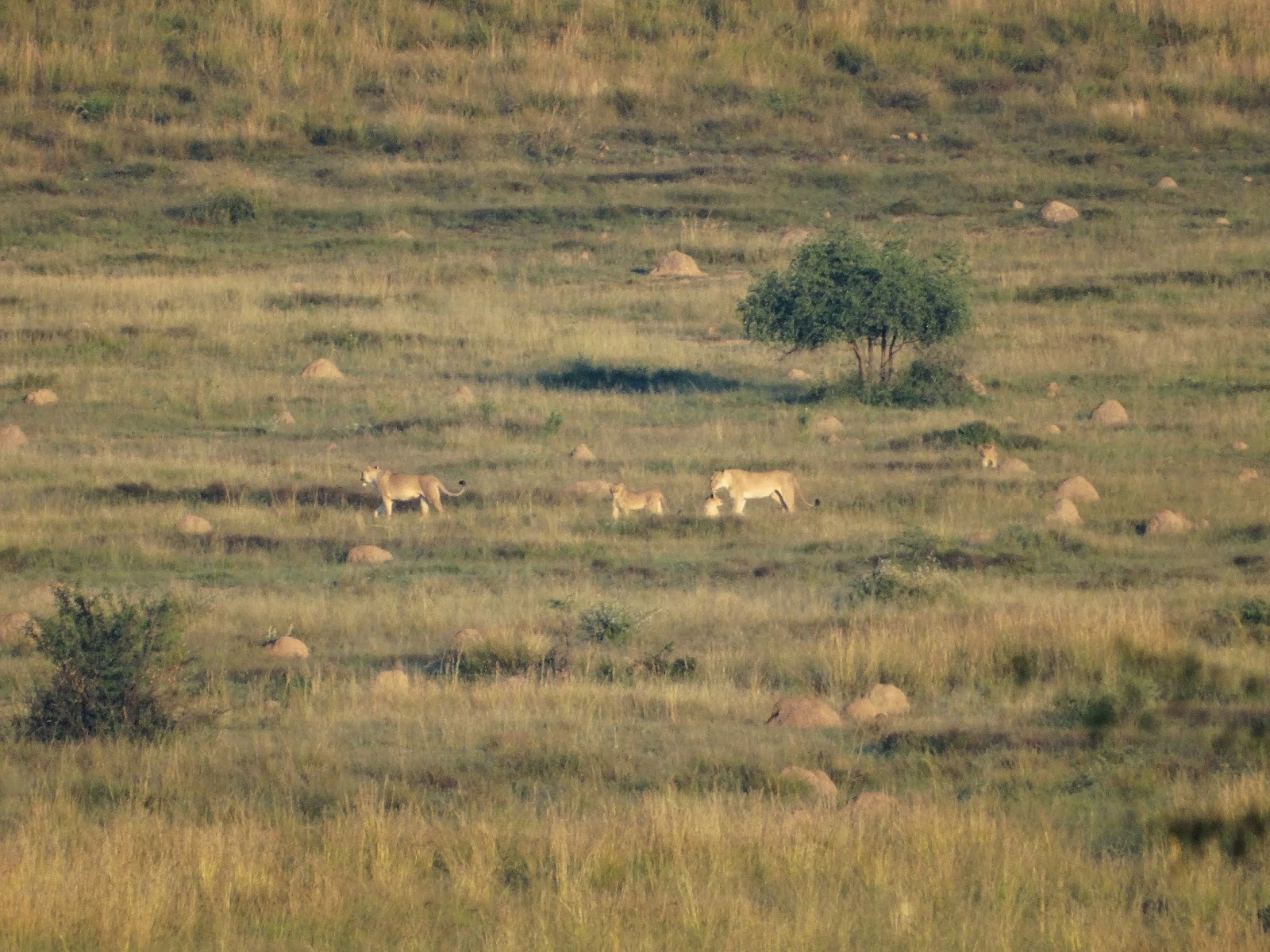 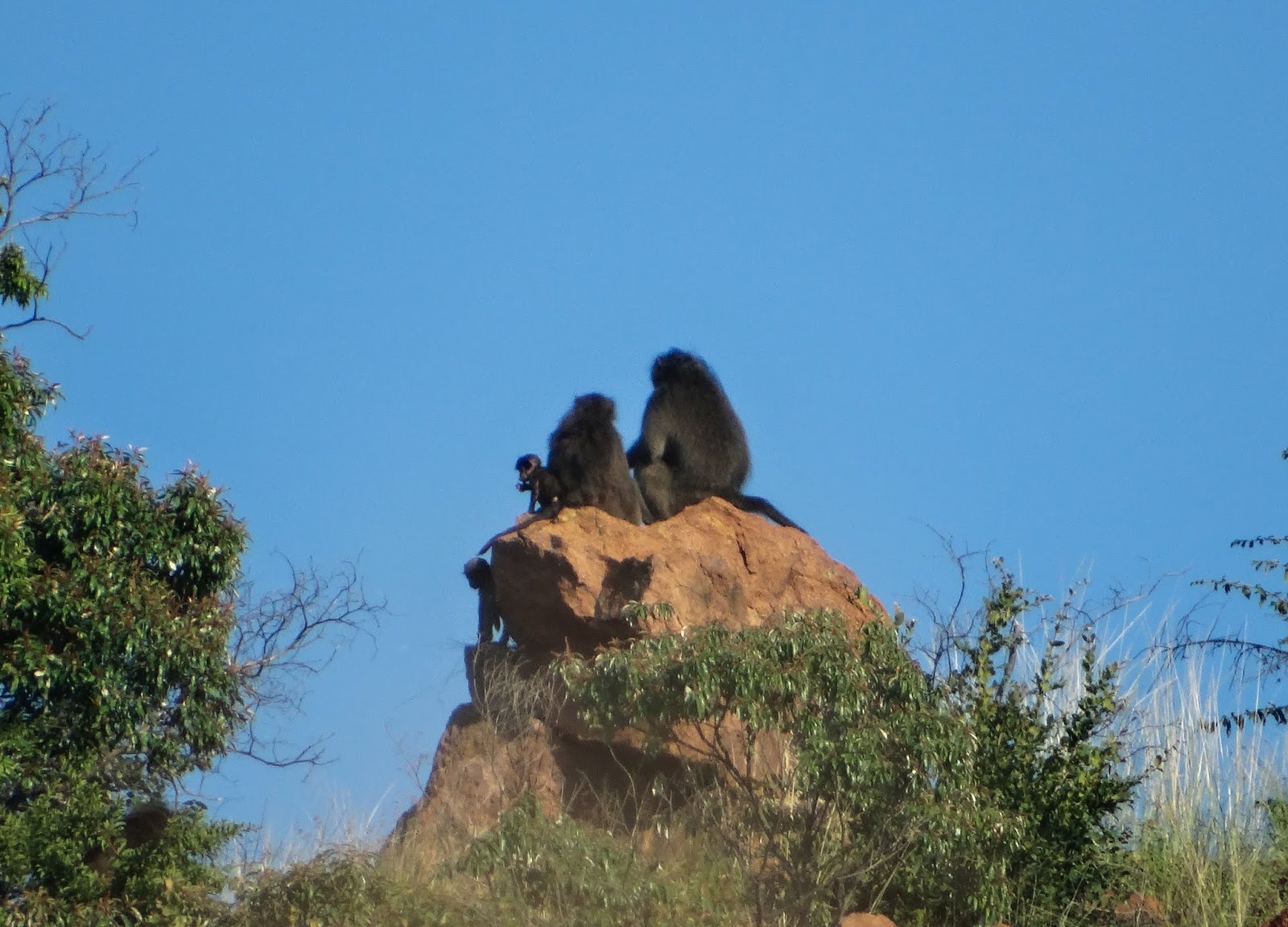 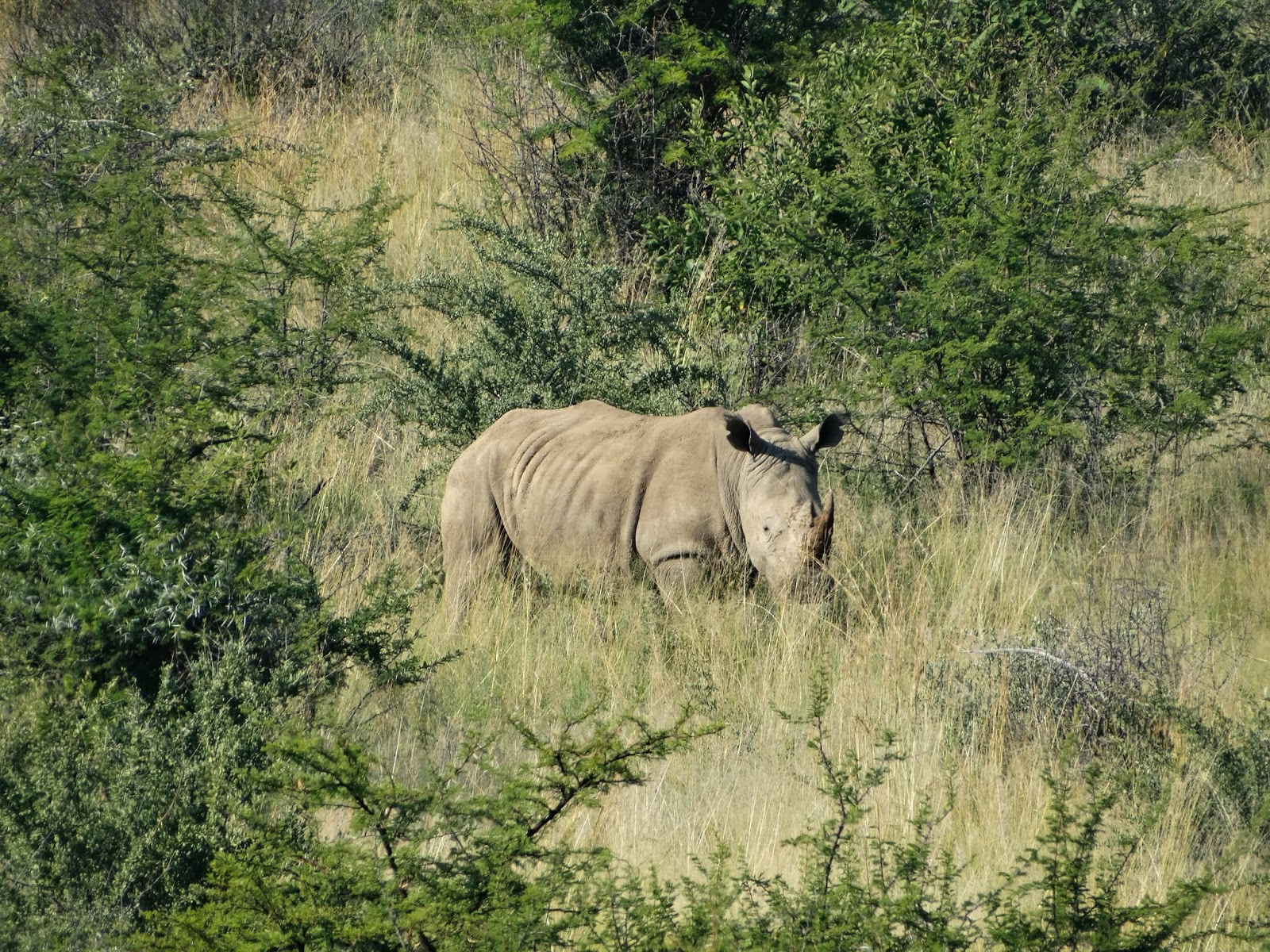 If you have any other tips or advice for picking the perfect South African safari, leave them in the comments!
travel