After spending a week and a half in Florida, my family, Alex, and I flew up to Washington D.C. to visit my sister. D.C. is the capital of the United States and holds a lot of historical and modern-day significance to the US and the world. We only spent about three days in D.C. but here are the highlights of our trip. 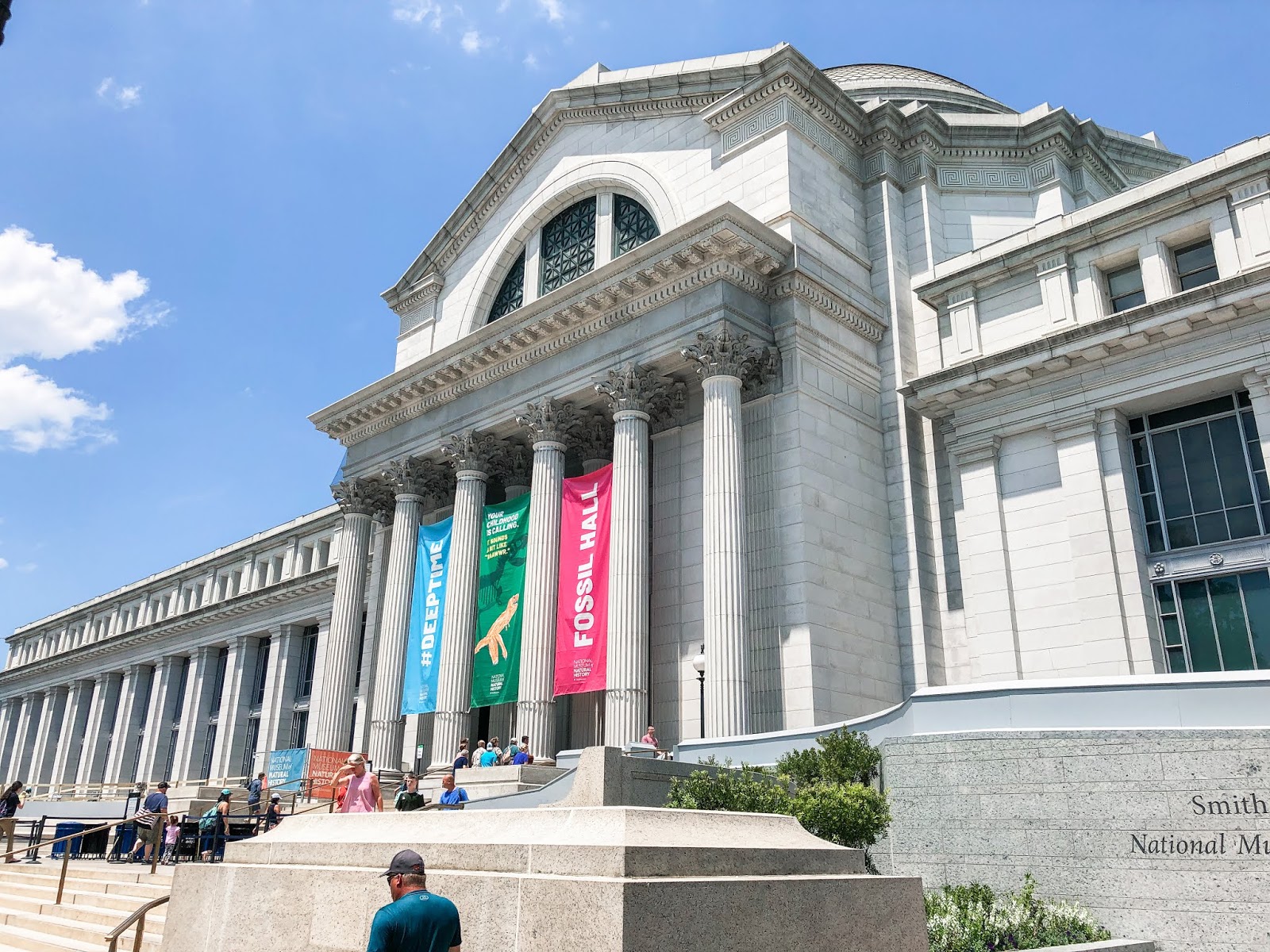 The Smithsonian National Museum of Natural History was our first stop after getting off our 7am plane ride, so I'm not gonna lie, I was pretty tired walking through the museum. The SNMNH is also massive so you could spend the entire day there and still not see everything. However, the exhibits were really well done and the museum is free! The SNMNH is home to the Hope Diamond. Here's the thing, the Hope Diamond is pretty hyped up but when I saw it, it did not live up to my expectations. It's not that big, it's in a necklace, and it's blue (I was expecting a massive, clear, free-standing diamond). If anyone knows why the Hope Diamond is so impressive, leave it in the comments because I am so confused. 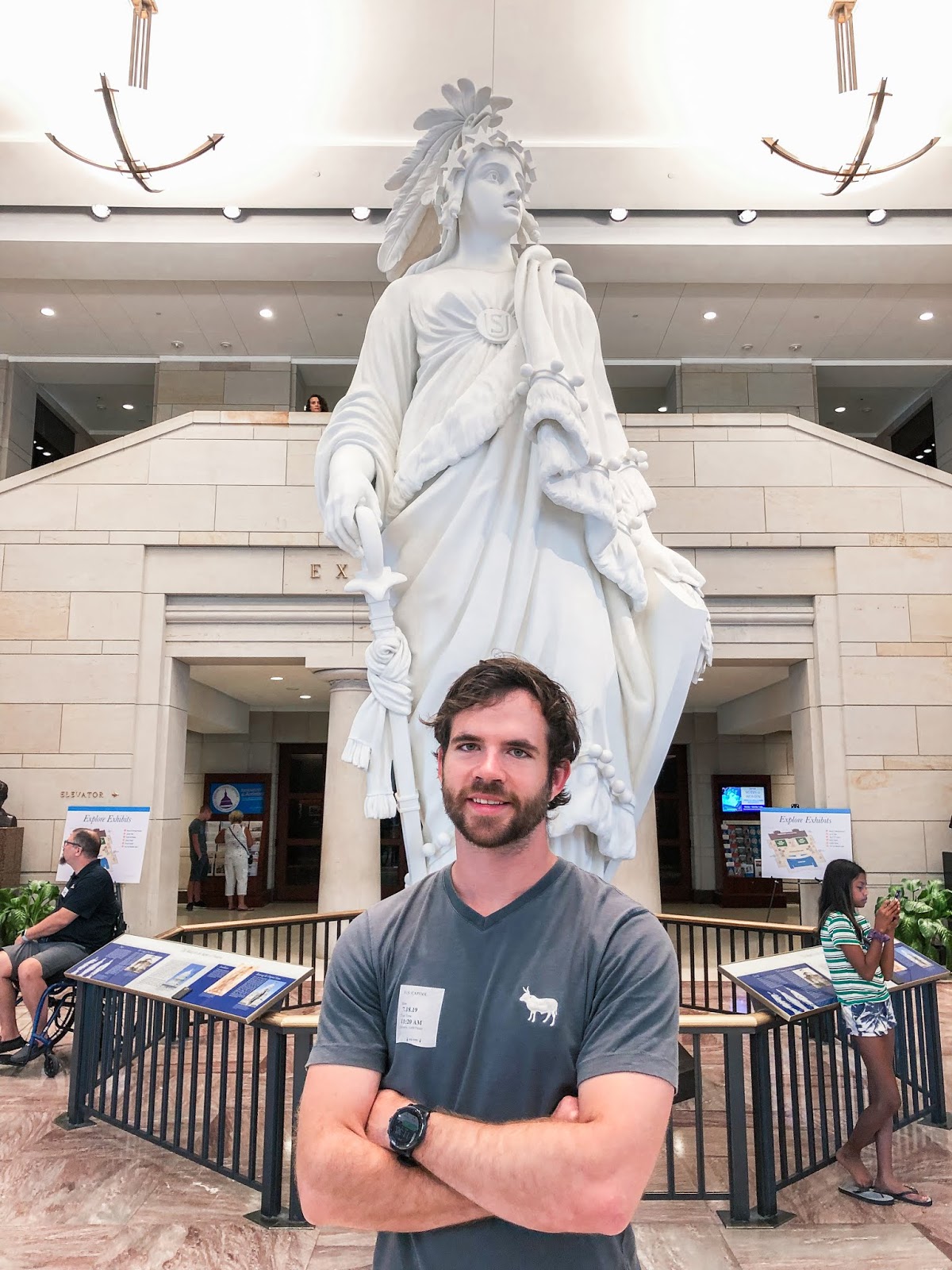 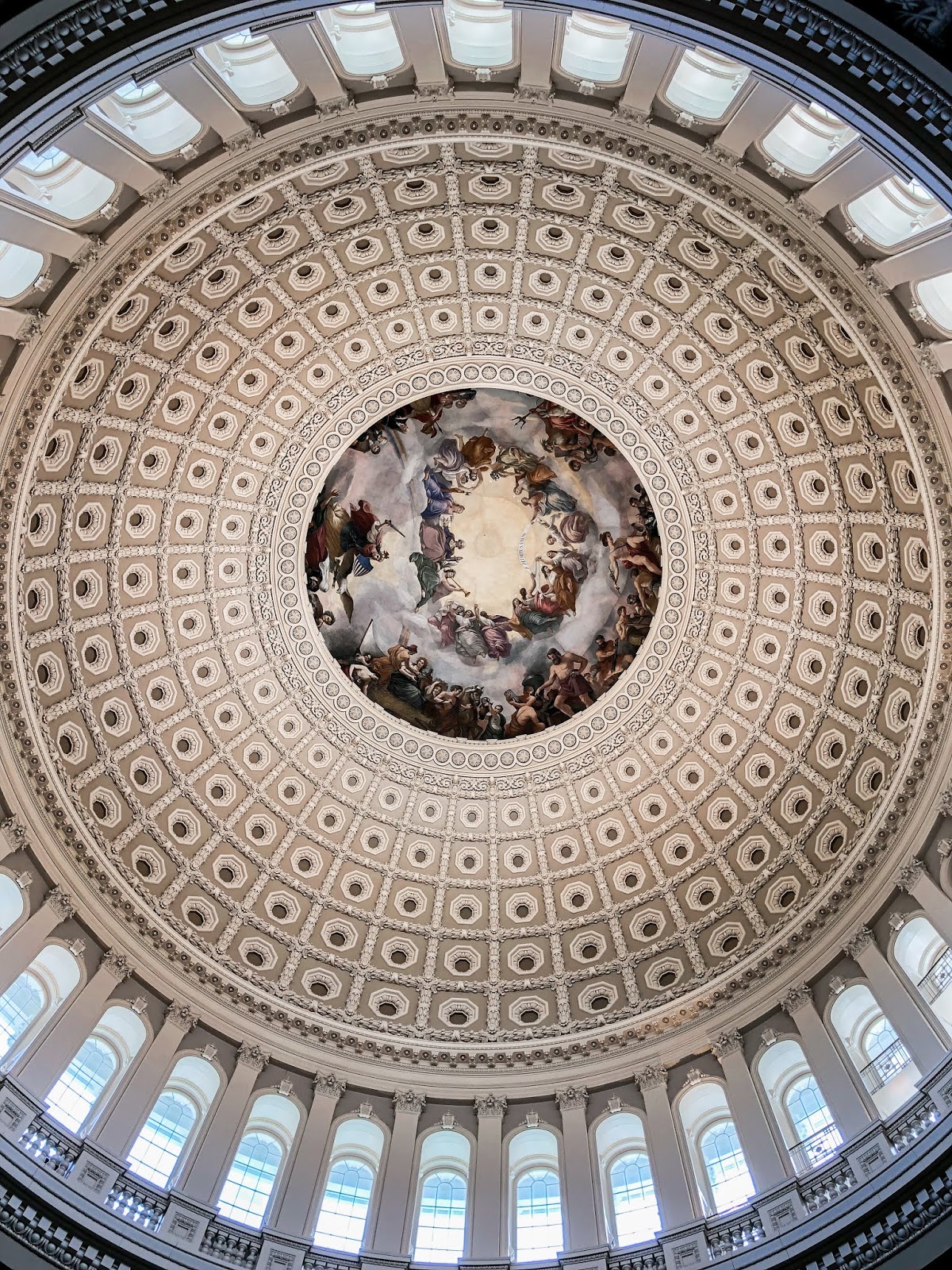 You may be surprised to know that anyone can tour the Capitol. However, due to some connections we have in D.C., we had the opportunity to go on a private tour of the Capitol. The tour was great! We got to walk through the private tunnels underneath the Capitol that allows Senators, Representatives, and the like, to walk to and from meetings without actually leaving the building. We saw the old Supreme Court chambers and we even saw Mitt Romney and Tim Scott walking around (with a security detail, of course). Everyone should see where their country's governing body works if they have the opportunity. 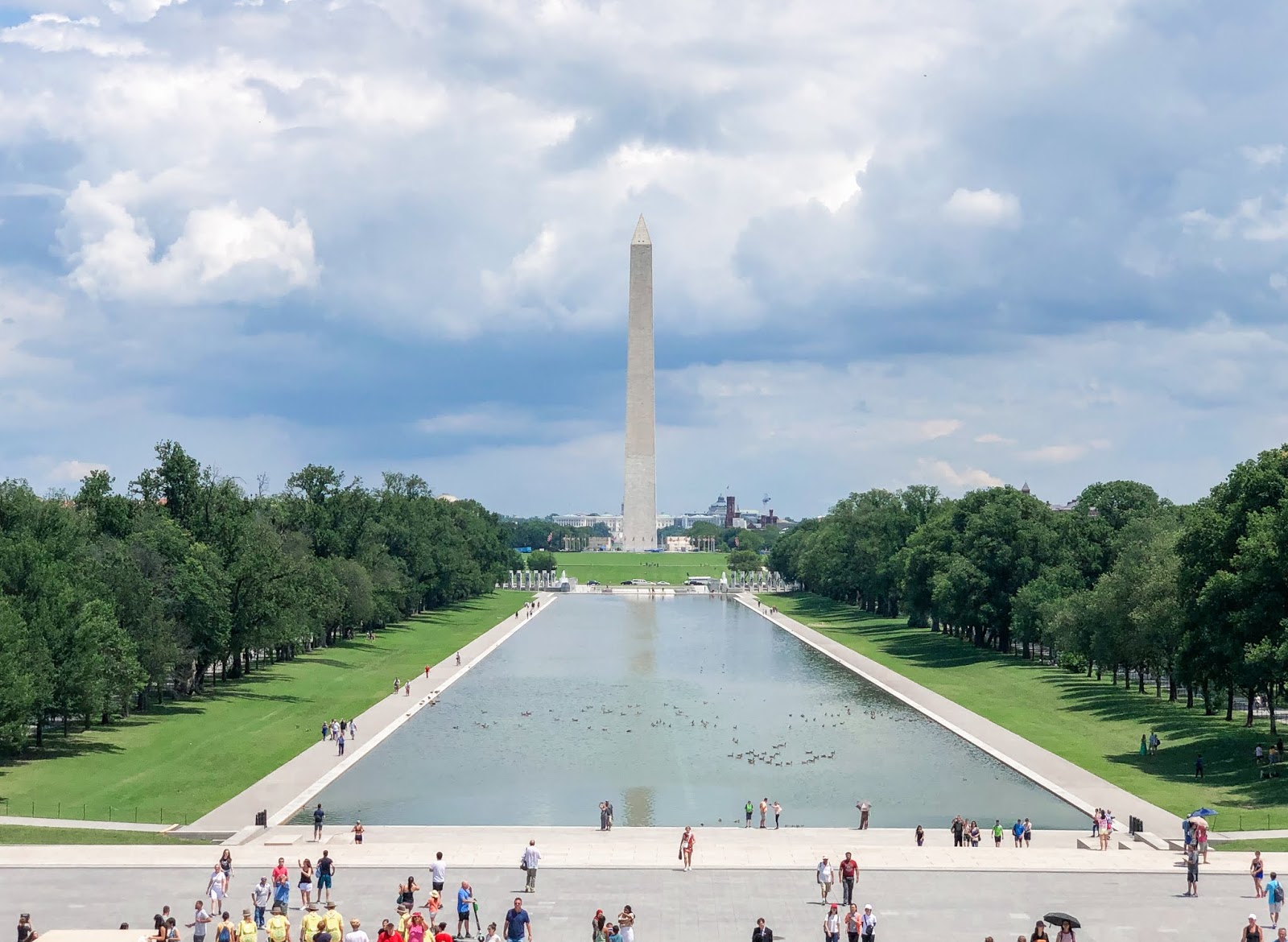 The National Mall is a large park near downtown D.C. between the Lincoln Memorial on the west and the United States Capitol grounds to the east, with the Washington Monument in the middle. There are so many monuments, memorials, and museums on or near the National Mall, but here are a few that we visited. 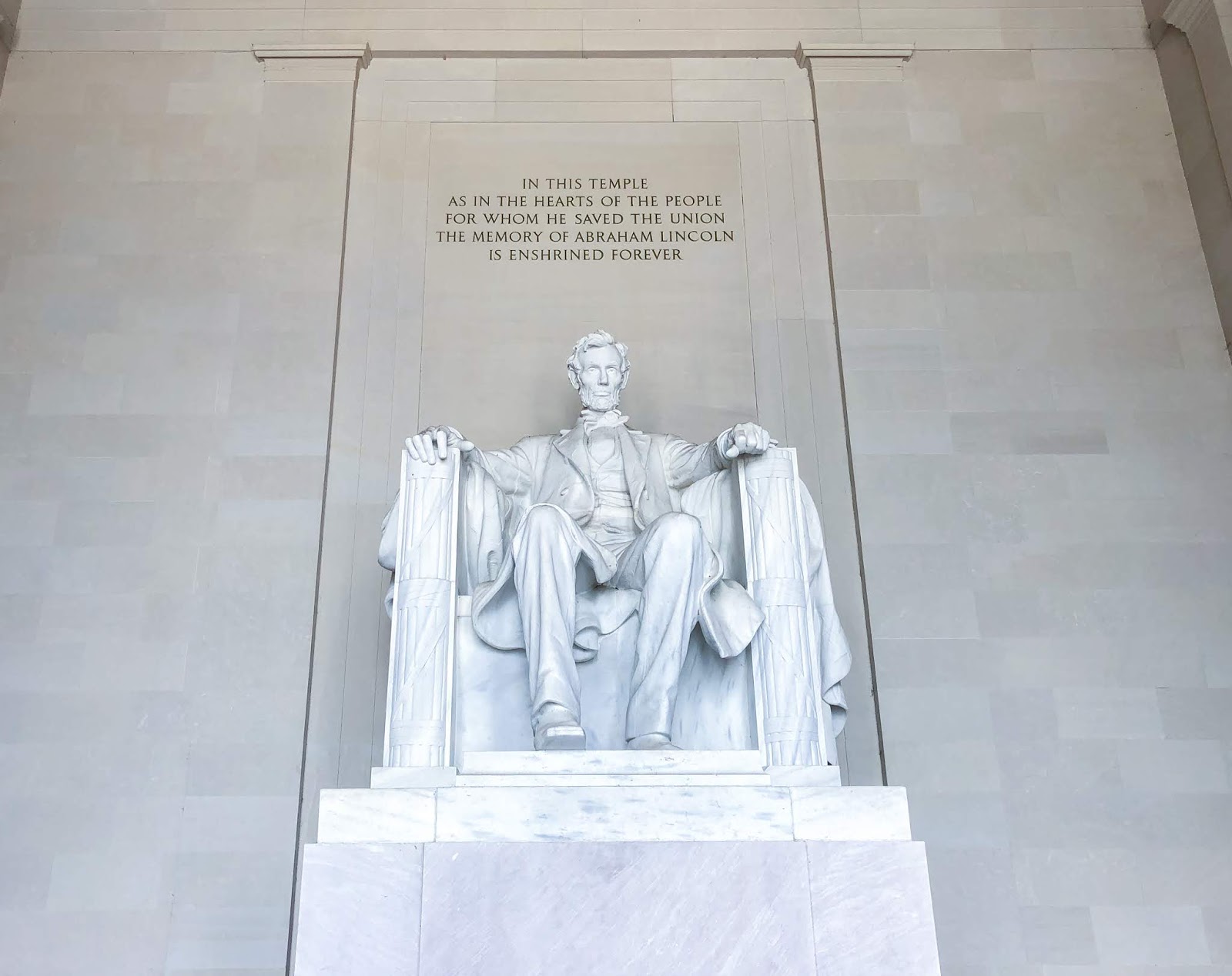 The Lincoln Memorial is a memorial built to honor President Abraham Lincoln, the 16th president of the United States and the man credited with ending slavery in the US. 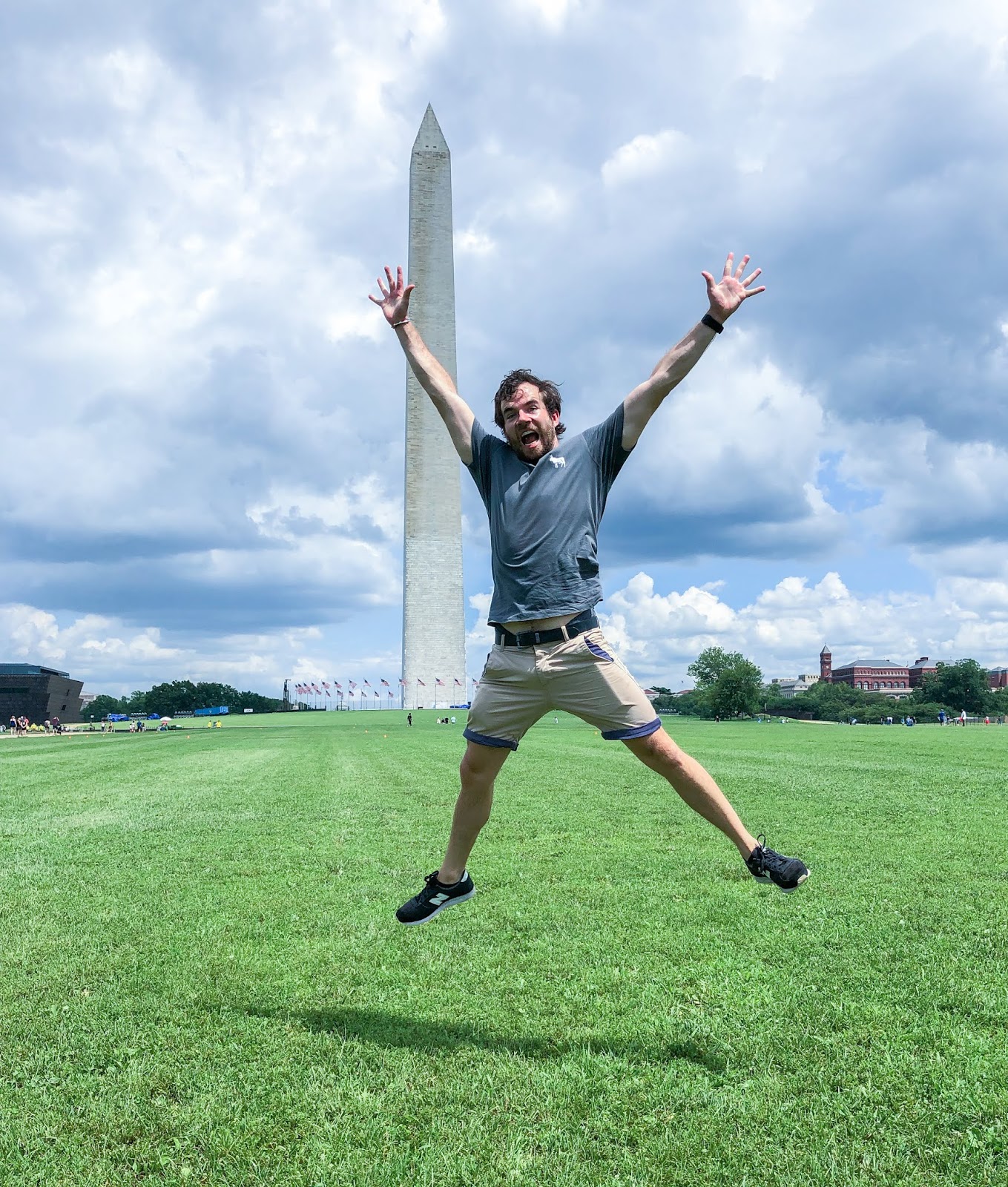 The Washington Monument is a memorial to President George Washington, the 1st president of the United States. 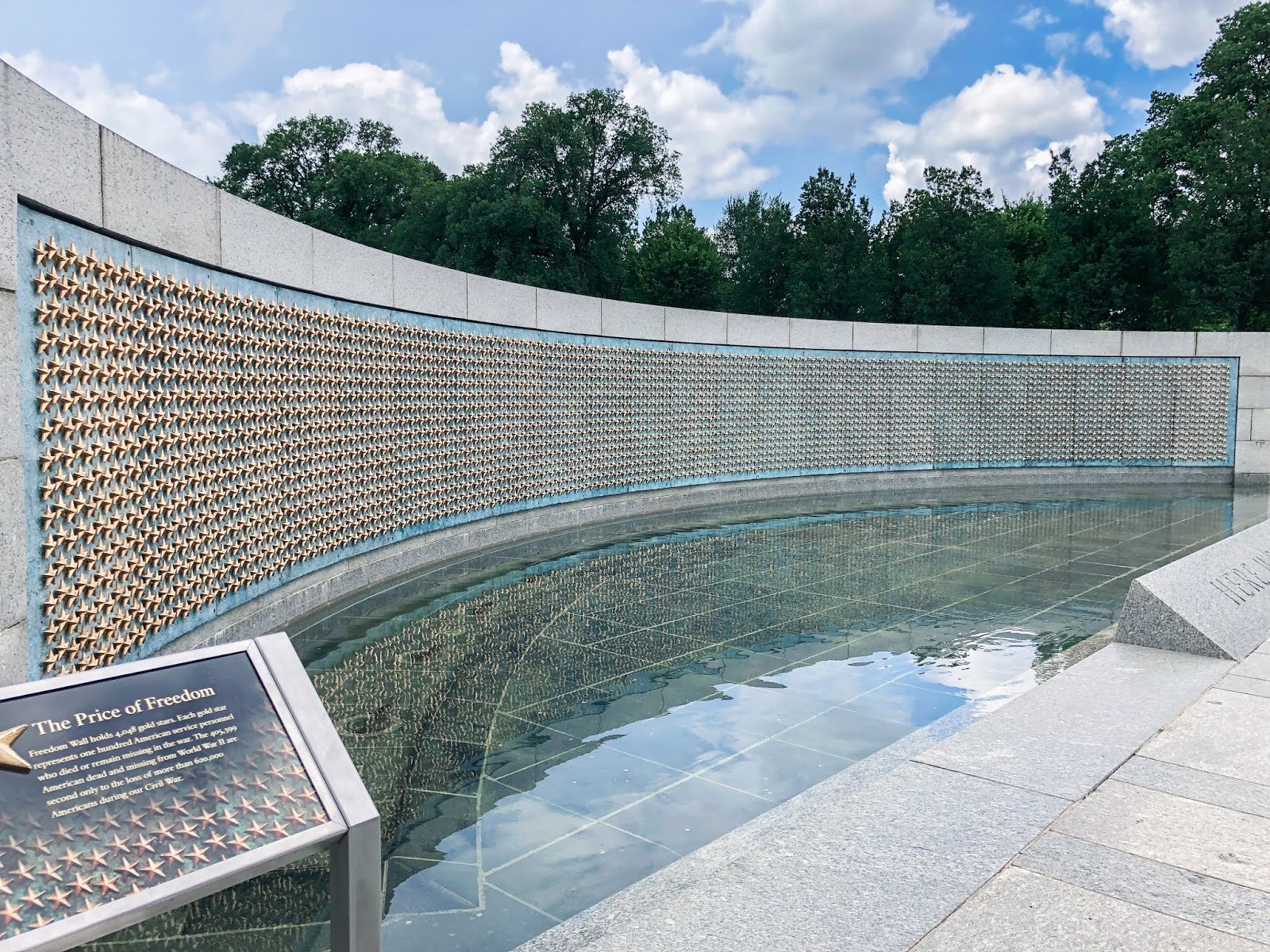 The World War II Memorial is a large memorial on the National Mall and honors those who served in WWII.

Where to stay? Watergate Hotel 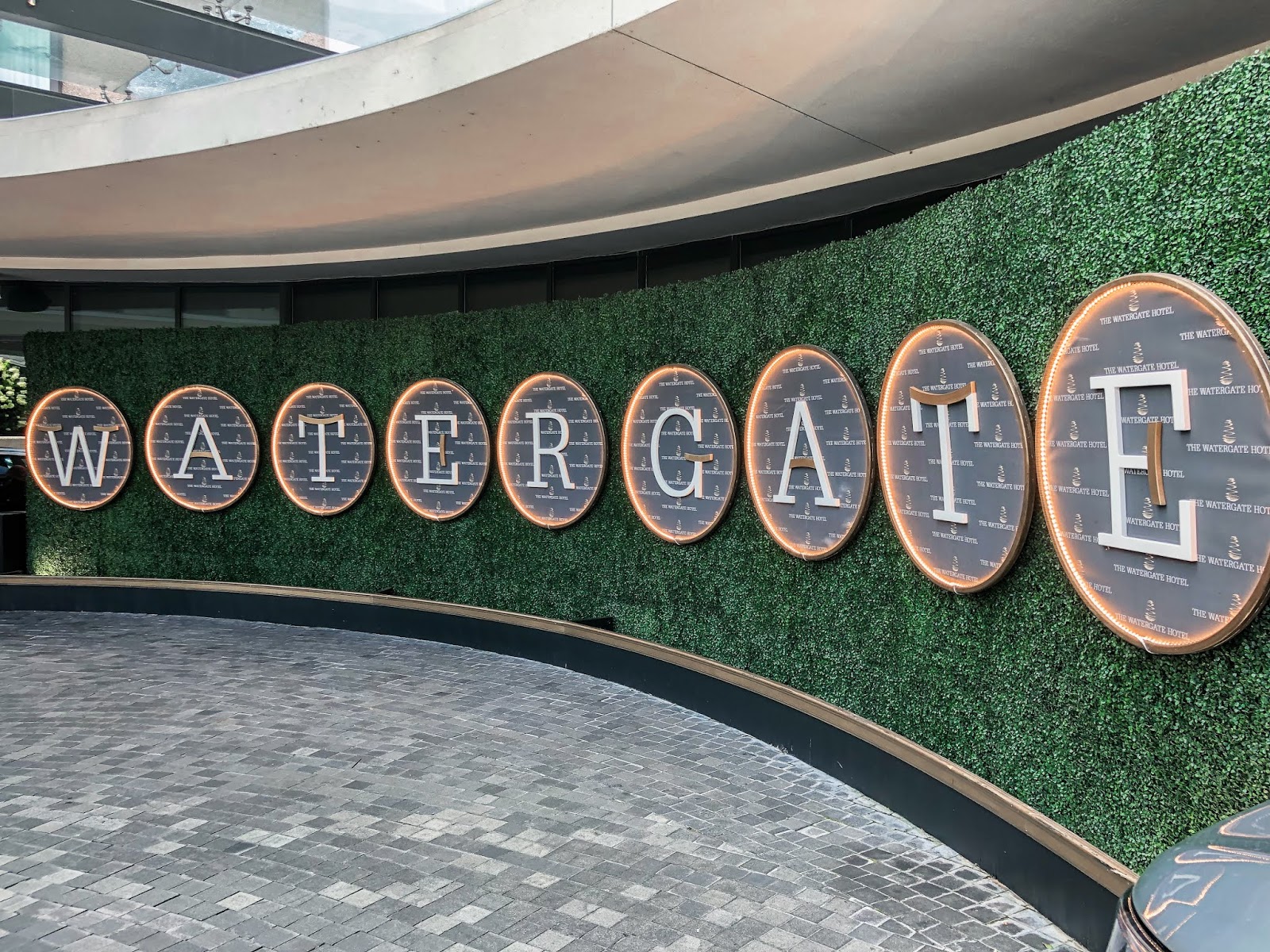 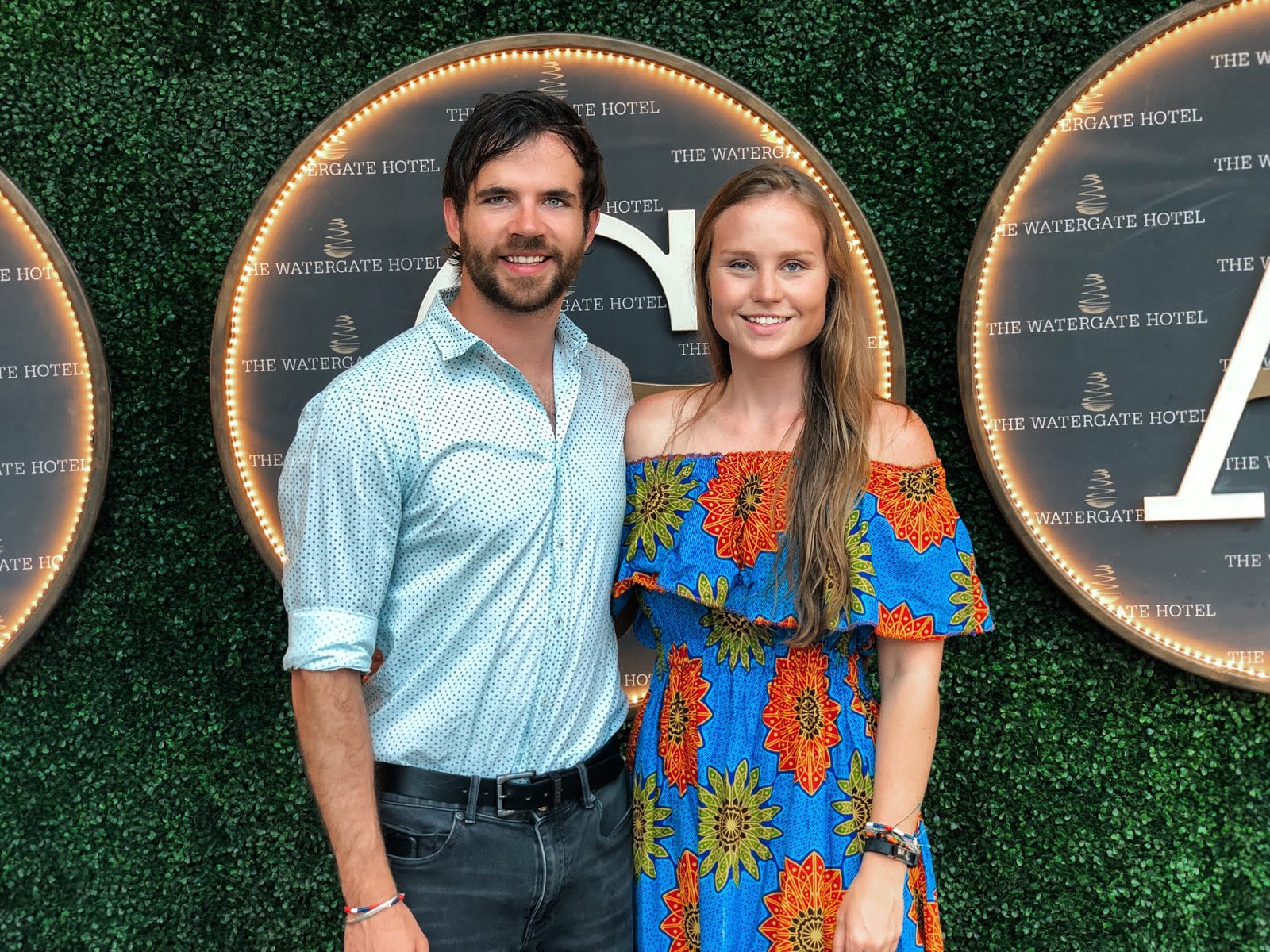 Please take the opportunity to visit our nation's capital and experience the inner workings of our government first hand!